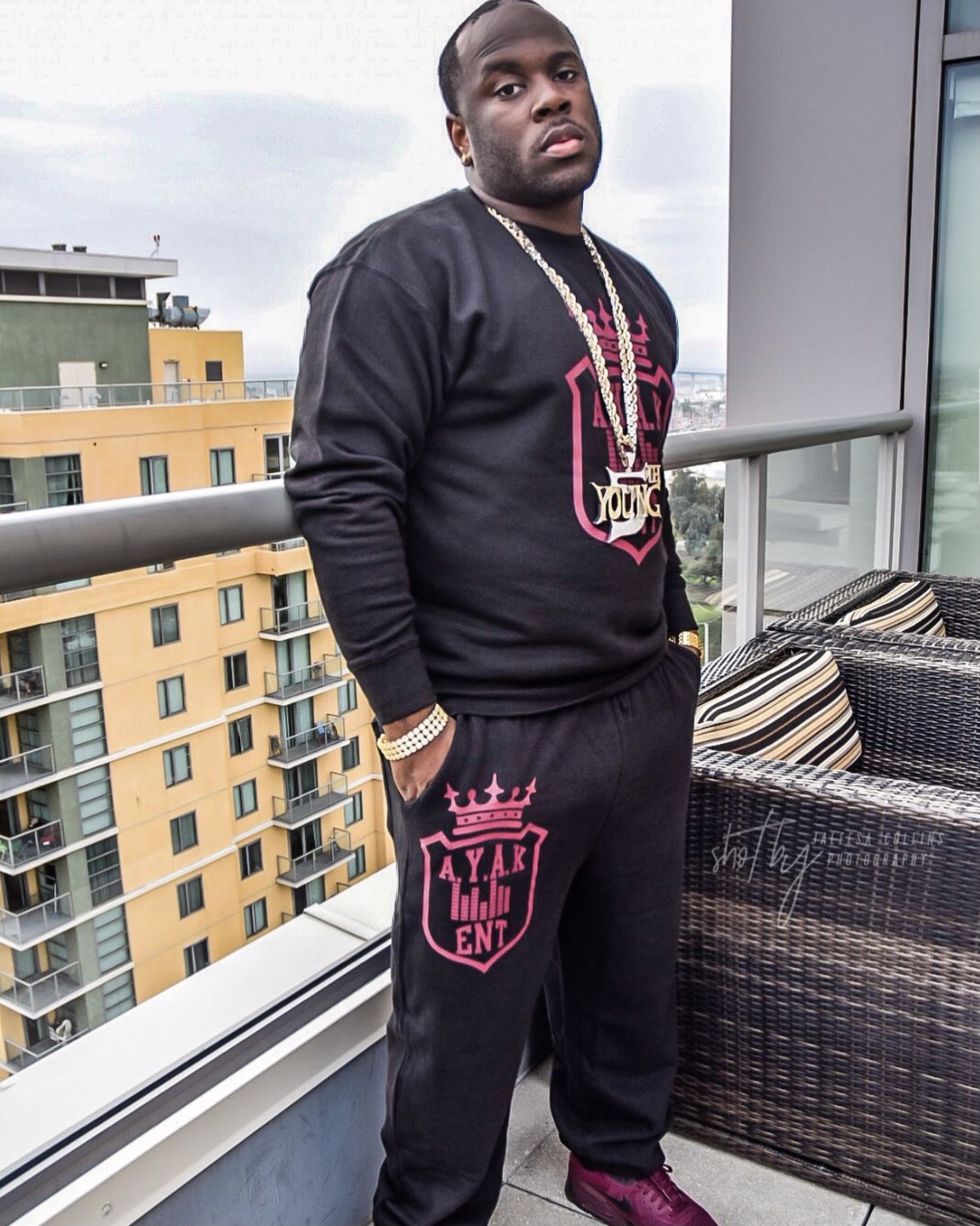 Young 5th is a hip-hop artist who writes his own music was Born and raised in Kingstreet South Carolina now resides in San Diego, California. He got his name by being the youngest out of 5 children and has been perfecting his craft since 2011. Young 5th is a military veteran that was in the navy and his music speaks his truth. In an interview with Angie from What’s Poppin LA, he reveals “It’s been trial and error trying to find my sound and now I think I’m polishing it up. I want to be a house name. Touring and impacting the rap game but from a military standpoint. “Young 5th describes himself as an 80’s baby who feels like J.Cole “Old enough to know better and not ride a wave but young enough to adjust to the times. I’m not flashy but I know how to be.”

Young 5th’s musical inspiration comes from Florida, after moving out there as a teen he was exposed to artists like Trick Daddy, Piles, Ross, and Ice Billion Berg, giving him that Florida sound. In 2016, he opened up for Piles, “Plies ended up calling me on stage and it was like I was his artist. We was super lit that night. I still got the bottle of Ace of Spades he gave me. It’s like a trophy. “Opening up for Piles gave him the recognition and support he was looking for even though he had complete faith in himself throughout his career.

In the upcoming year, he will be releasing a ton of new music, his single “BFF” that is out now as well as his EP that will be released by the end of August. After that, he has three more singles that will release by the end of the year and upcoming shows where he will be the headliner. Although his career has put him through many obstacles he has been able to overcome each one of them. Young 5th also gave us an inside look as well as some advice for anyone entering the industry, “There’s no such thing as perfect. you don’t have to please everyone to be successful or have a successful career but you have to please enough people. In these times when social media is so powerful, there are no more excuses.”

Young 5th hopes to make it big in the next couple of years but when he’s not in the studio he loves to spend time with his family. Even though he prefers his privacy he refers to himself as an open book and encourages his fans to interact with him and ask him questions when he is live on Instagram.

To keep up with young 5th we have attached a link below as well as info on his social platforms: https://songwhip.com/young5th/reminisce , Instagram – @iam5th_ayak , YouTube – iam5th_ayak