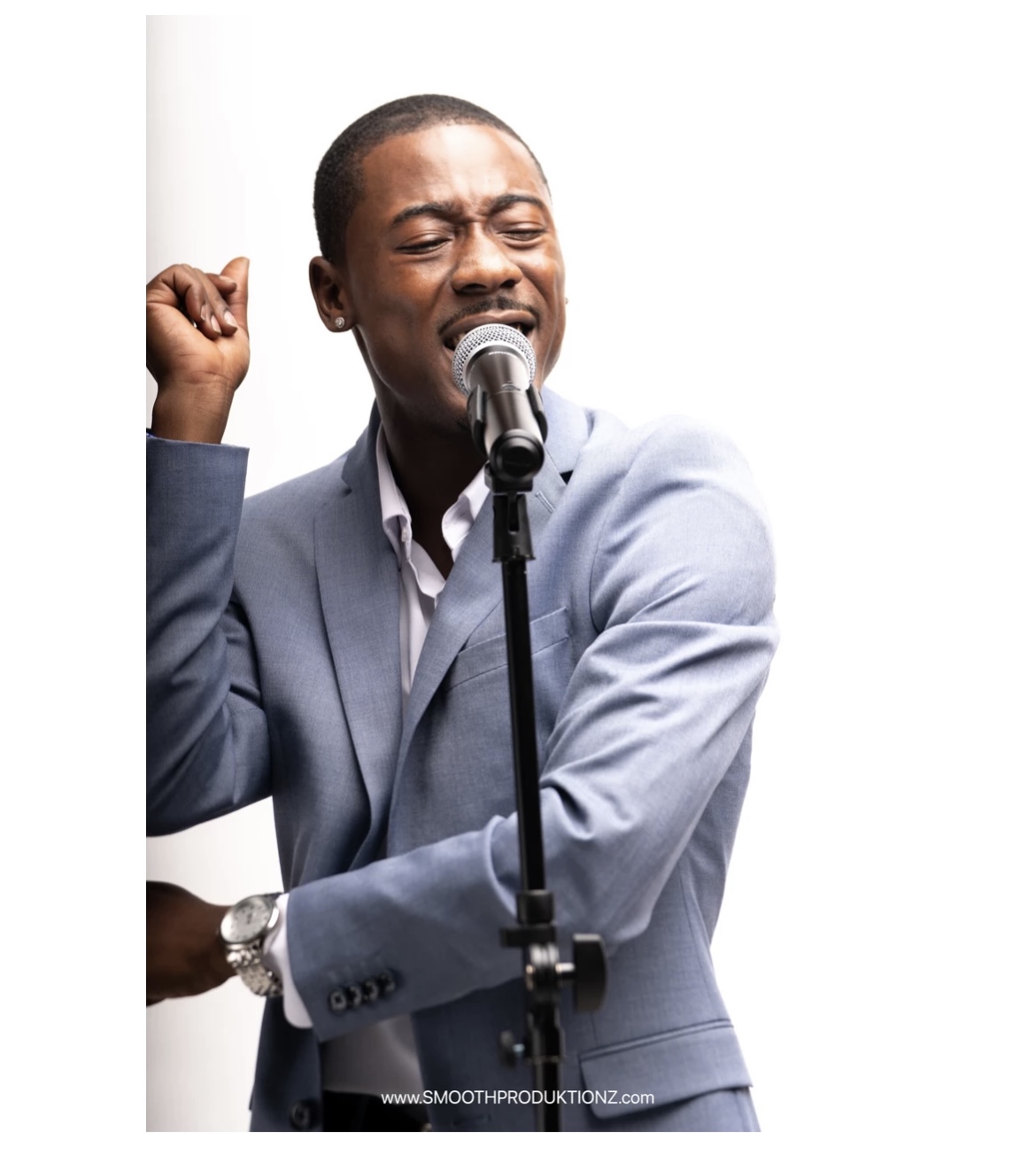 Is Jason Warrior finally coming out as a warrior? Yes, he is. After months-long silence and void, our favorite R&B singer has finally decided to voice his feelings and his not-so-good experience with some Television shows. Jason is currently residing in his hometown Chicago and is ready to hit the stage again.
Born and raised in Chicago, Jason is a self-made singer and deserves all the fame more than many of the spoon-fed names in the industry.At a very early age, Jason recognized his talent and passion for music and songwriting. His biggest influence throughout his growing age was God, and what better influence could one ask for?

.
The journey is never the same for everyone, and no doubt Jason’s was a very tiring one. Jason had a dysfunctional family, with his father going in and out of jail as a routine thing. His influence, God, was also kind to him, so he got the chance to share the experience of traveling the world with his favorite gospel group, Walt Whitman and the Soul Children.
The one goal that Jason lives with is to inspire others to a better life. Jason has been on every network, and controversies have followed him everywhere. Jason speaks his mind, and this has put him on the radar. Jason was a part of the world-famous reality show The Four – Battle Of Stardoms, where he encountered many controversies.
The Warrior was removed from the stage of The Four by security after he confronted the female judge Megan Trainor, the famous American singer and songwriter, saying that although he loves her but sometimes Megan says things that hurt him and others and that she should reflect on herself.
Megan didn’t say anything other than “okay” while Jason was talking to him on screen. But after he was removed from the scene, she expressed that she was deeply hurt by the way Jason called her out in front of the whole world.
.
Jason felt he was mistreated and is breaking his silence regarding what happens backstage on these television shows. He believes that he could have won the show if he had been treated fairly. All the judges were of the opinion that he was disrespectful to Megan, but we got to give it to Jason that despite being said “no” so many times, he keeps coming up bigger and better than ever. From The Voice to The Four and then to American Idol, hard work pays off.

Jason has got a fan following, and very rightfully so. The audiences of the epic reality shows exhibit the mutual feeling that he leaves it all on the stage. He’s fierce, redemptive, inspirational, passionate, and driven, and he brings the soul of the song out. And we don’t think otherwise either. Fans respect his work, and they won’t allow any discrimination based on race or whatsoever.

We can conclude the discussion that the Warrior in Jason’s name is very well deserved. Despite how unjustly he was treated, he didn’t give up and is now all set to make a flashing comeback in the music industry. You don’t have an idea of what fun music is on its way to you. Stronger than ever, what a Warrior!