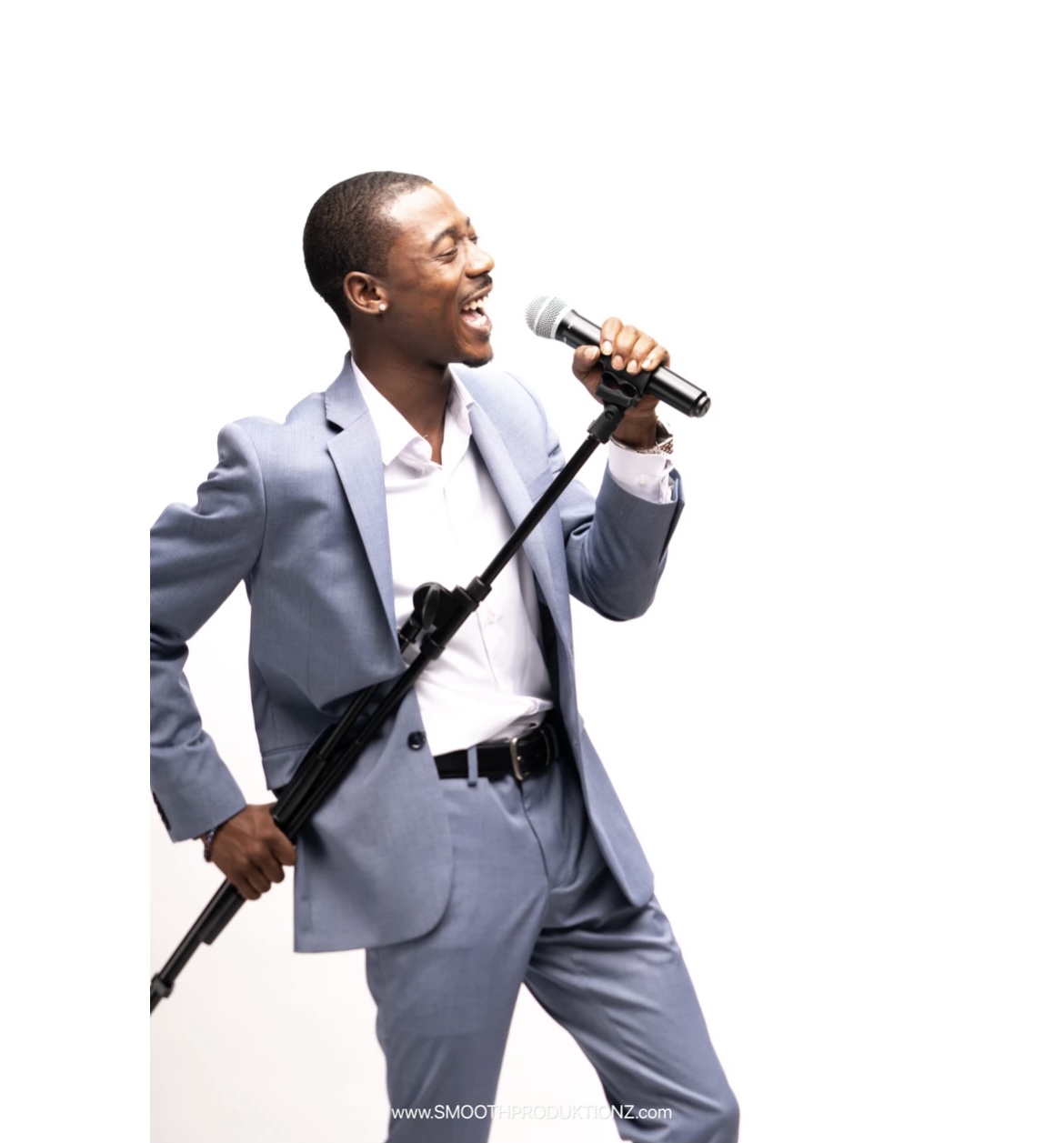 Chicago’s own R&B singer, Jason Warrior is bringing back the soulful sound that has been missing from the genre.  Jason’s passion and dedication to music led him to appear on top networks to showcase his vocal talent.  Growing up, Jason was greatly influenced by music and it can be seen in his sound and presence as he pays homage to the exceptional artists who came before him; greats like Sam Cook, Michael Jackson, Beyoncé, Kirk Franklin, and John Legend.

As a teenager, Jason had the opportunity to travel the world and perform with the famous Chicago-based gospel group Walt Whitman and the Soul Children among several others.  Best known for his powerful voice, Jason’s versatile vocals, lead him to star on several national television shows including FOX’s The Four: Battle for Stardom Season 1,  ABC’s American Idol Season 19, NBC’s The Voice Season 11, and  BET’s Sunday’s Best Season 9.   Originally eliminated from one competition by losing his musical battle against Christian Cuevas in Season 11 of The Voice, through the loyalty of his fans, he received enough votes to qualify him to continue up the ladder.  But Jason is more than just another set of powerful pipes; he sings with passion, and every word feels as though it has been ripped directly from his soul.

Jason Warrior has left nothing to chance in his career and buoyed by his inspirations and positivity, he continues to grow.  His driving goal is to use his singing gift as a tool to inspire those struggling to believe in themselves. In his own manner he continues to move forward filled with the hope his future will be guided by the will of God and his talent.  Jason Warrior is continuing to rise with his grind being unstoppable as he charts his course to even greater heights with his euphonious sound and skillful talent.

Keep up with Jason Warrior on everything @iamjasonwarrior