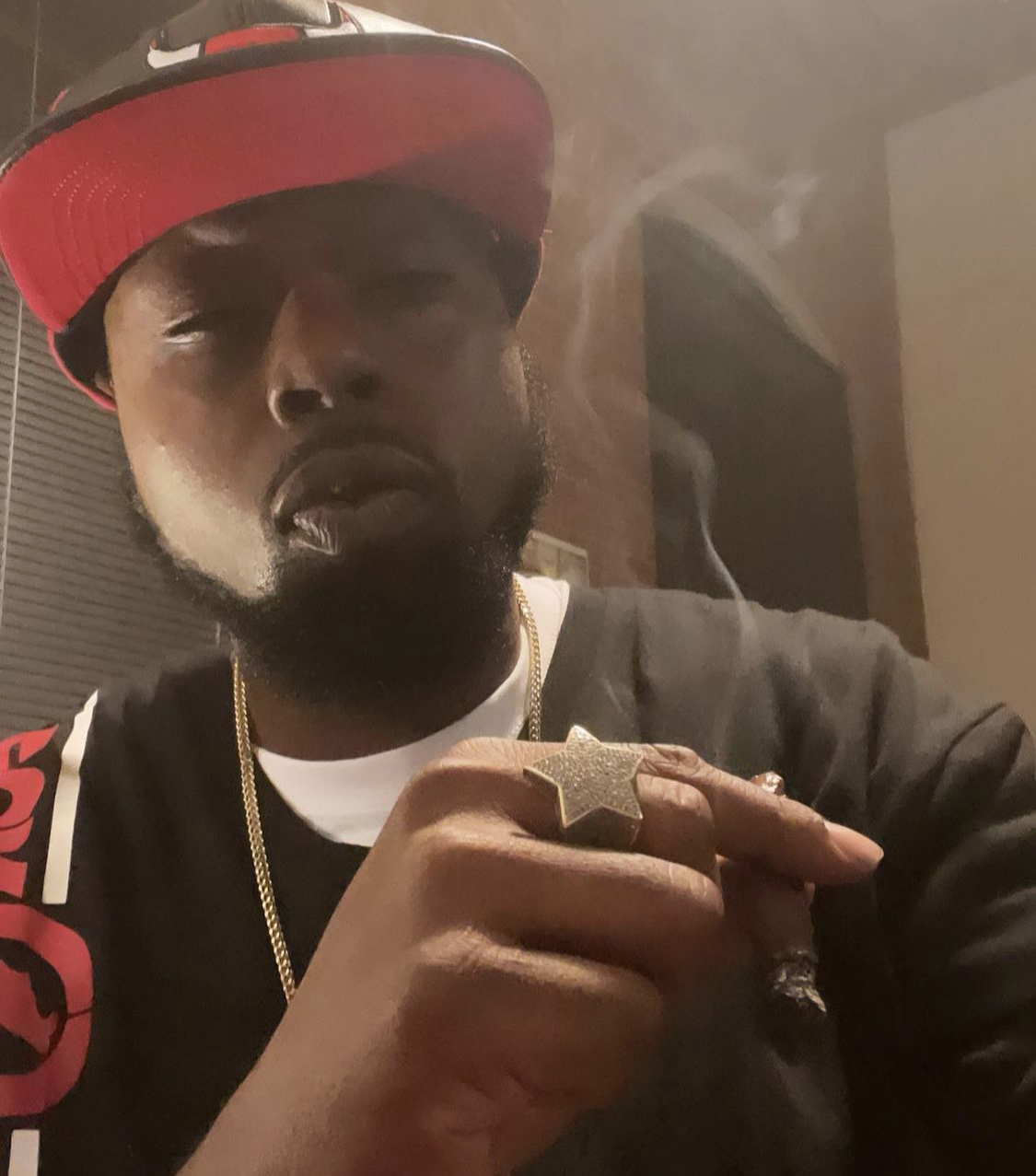 Being in the music industry for quite some time, Trippcityroyal is helping out his younger peers and sharing his knowledge!

Trippcityroyal currently writes and produces his own music. He’s worked with a myriad of producers and artists to bring his music to fruition, “As far as beat producers I’ve worked with my boy Ghostrumentalz out of LA between him and my boy Inod in Serbia they did most of the word to the 5 beats. I also worked with ADM who produces for Cam’ron who had a beat in there and my Boss Money Red Velvet single. Everything else is random beats I might come across or that’s sent by an artist or referred to me.”

He also explains that he loves being a versatile artist because he has the freedom to create. When we are confined to one lane, then our creativity is also limited. Being a versatile artist played a large part in reinventing himself. His versatility has allowed him to connect with people from different cultures and backgrounds. He loves this aspect of the art because he’s able to communicate and connect with so many people through his music.

Despite his ability to make his own music, he hopes to also write and produce for other artists. He explains, “I’m an artist who appreciates art and hopes to write for other artists one day. I still invest in and work with other music producers on beats.”

Trippcityroyal is all about helping out the community around him. He also shared that he became a professional care advocate to teenage boys who were being locked up for committing crimes. He accounts that it was his job to direct them to the right path, “I feel like that was very rewarding to the soul and redeemed my soul cause I was wrapped up in a lot of bad things and to be offered that opportunity to do something to help and save lives for me was like my shot at redemption.  And I feel it’s important for us as artists to use our talent to help people in need. An be real live activist throughout or at the beginning or end of our career.”