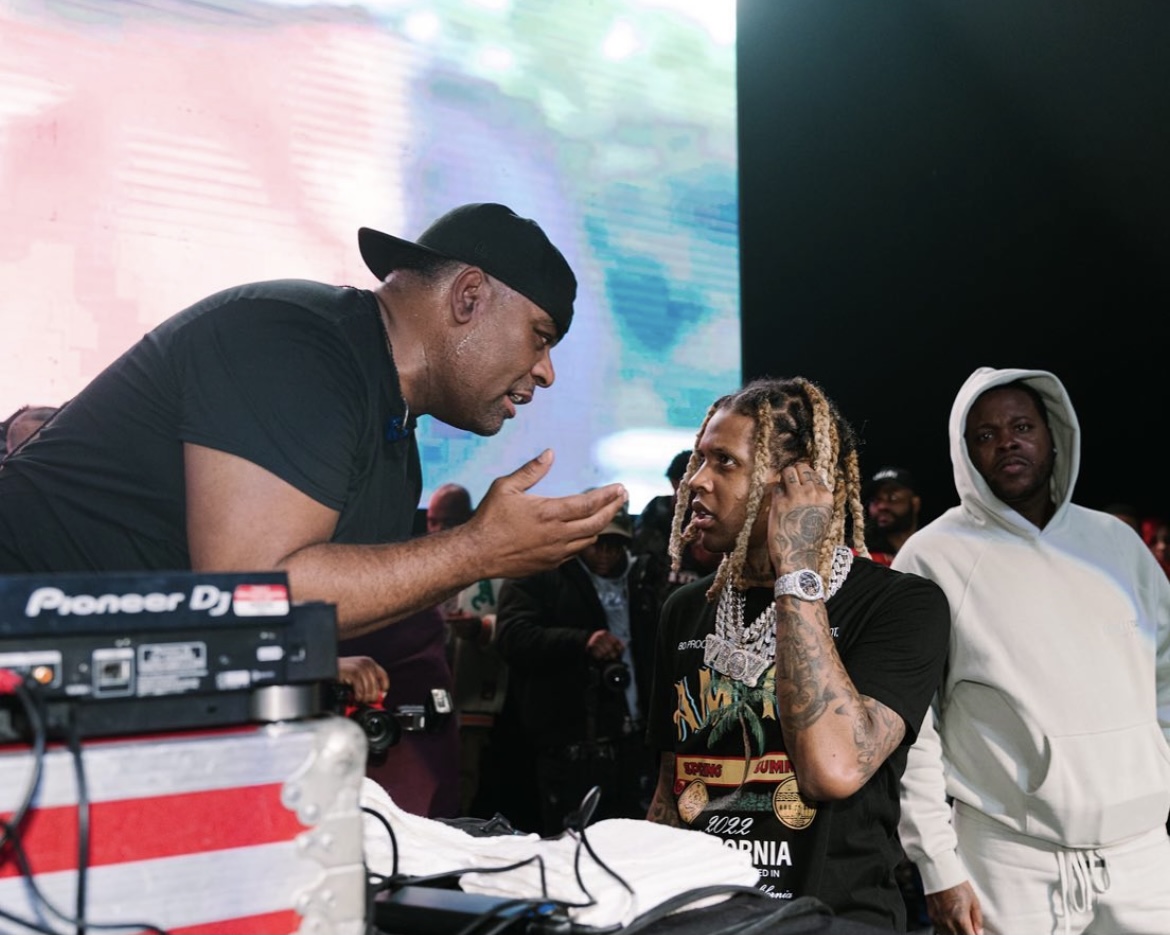 Chicago’s favorite hype man DJ Reese, is pushing the culture forward mixing music for some of the biggest artist in the industry. He’s been making noise as a professional DJ  since the 2000’s with a long list of collaborations that keeps growing. The official DJ for Chicago artist Lil Durk & Tink has been traveling all over the country, bringing his energy, professionalism and amazing ear for music to audiences everywhere.

DJ Reese has been working with Lil Durk and Tink since 2012, he even helped orchestrate Lil Durk proposal to India Love at Chicago’s Big Jam in December of 2021. DJ Reese also had the pleasure of being the late rapper “King Von”’s first official DJ. His list of celebrities he’s worked with reaches far beyond Chicago. He’s been a DJ to stars such as 2 Chainz, Trina, Shawna, Twista and Lil Kim to name a few.!

Aside, from touring and performing in cities across the nation, he’s apart of Chicago’s Power 92 DJ Mix Show and a member of the “Core DJ’S”. This DJ organization has more than 10,000 members! He’s been featured on multiple publications like, RevoltTV, Kollegekidd, Chicago Reader and The Hype Magazine.

DJ Reese has paved an incredible lane for himself, starting from humble beginnings he stayed true to his passion. He brings good vibes, style, creativity and his love for music to any show he’s apart of. His journey is motivating, inspiring DJ’S all over to never stop chasing your dreams. Expect big things from him this year, although a veteran in the industry there is no limit to what he’s capable of. DJ Reese is a Chicago Legend.