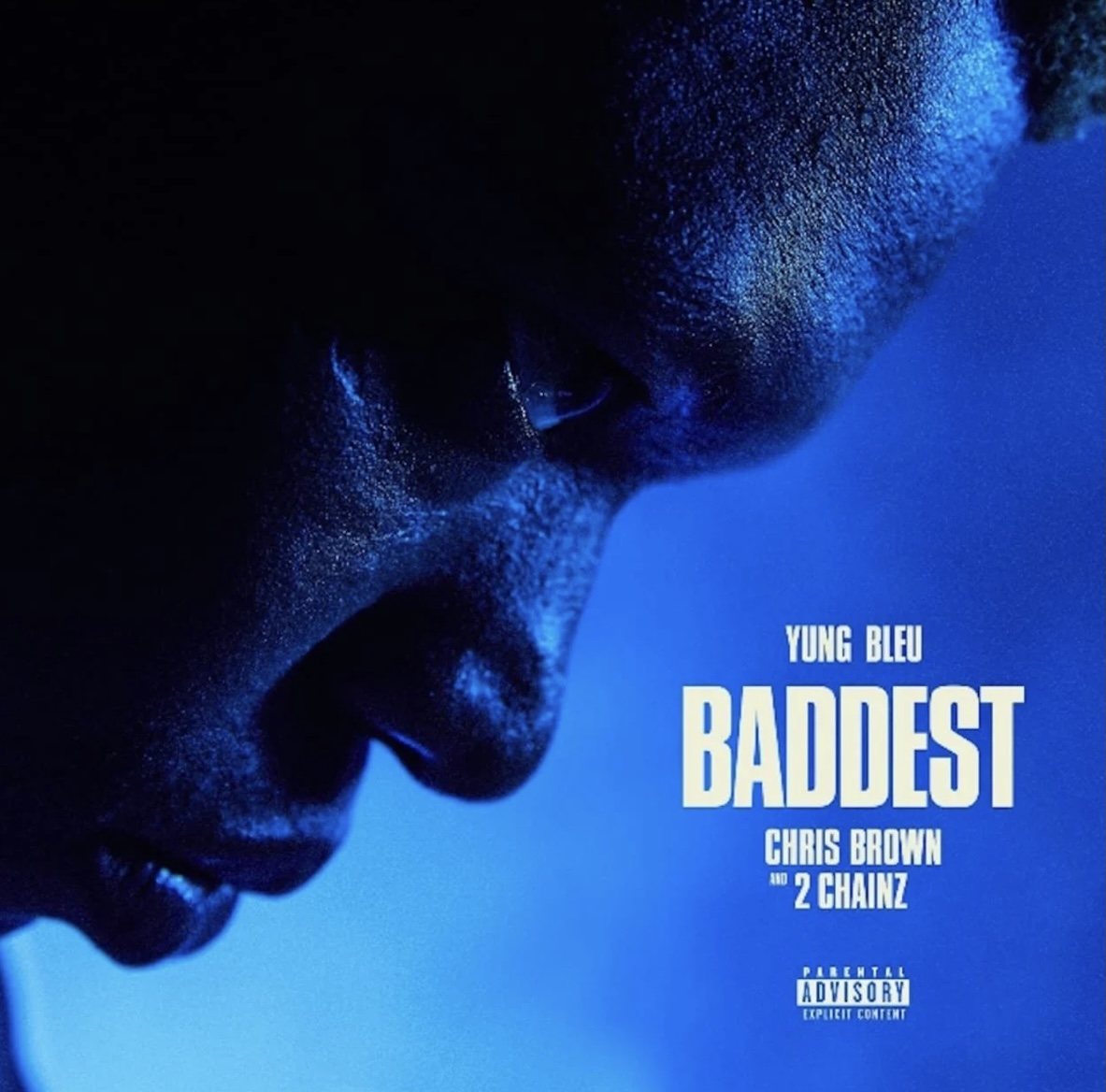 Yung Bleu has recently released his new single “Baddest” feat Chris Brown and 2 Chainz, which is now available on all music platforms.

In the Hitmaka-produced track, Yung Bleu, in a melodic flow, talks about his undisguised enthusiasm to a lady, Chris Brown adds his smooth vocals, and 2 Chainz continues with witty lyrics in a hot verse.

Alabama artist persistently keeps moving towards his highly anticipated debut album, where “Baddest” is going to be another single of star collaborations to appear.

The single follows Bleu’s collaboration with Coi Leray in “Thieves in Atlanta,“ released earlier this year. He also worked with Chris Brown and A Boogie Wit Da Hoodie on Mooski’s “Track Star.“

Bleu’s breakout song “You’re Mines Still,“ in collaboration with Drake, was certified platinum by the RIAA.

Beyond all, the artist recently teased another collaboration with Davido and Grammy-nominated singer Chloe Bailey.