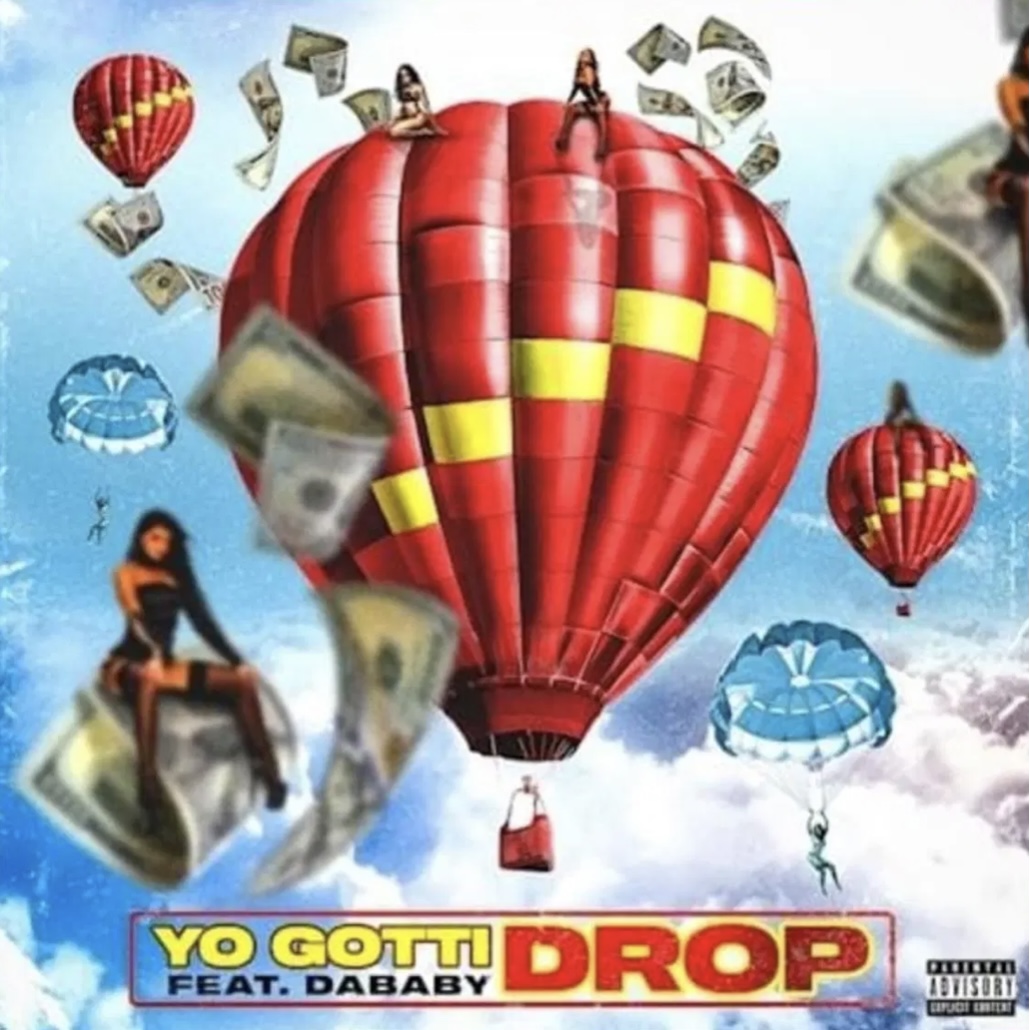 ‘Yo Gotti’ has released a new song called “Drop.” The single which is produced by J. White consists of ‘Yo Gotti’s’ first single since his recent release of “Wish List” last December. “Drop” features ‘Dababy’ and here right on time for Hot Girl Summer.

“Drop” is a party-themed song set in LA. ‘Yo Gotti’ raps the song at a summer-themed pool party while partying with many women while describing their style. Part of this style includes girls: in the pool, walking in residential areas, as well as exercising.

Check out the video below!