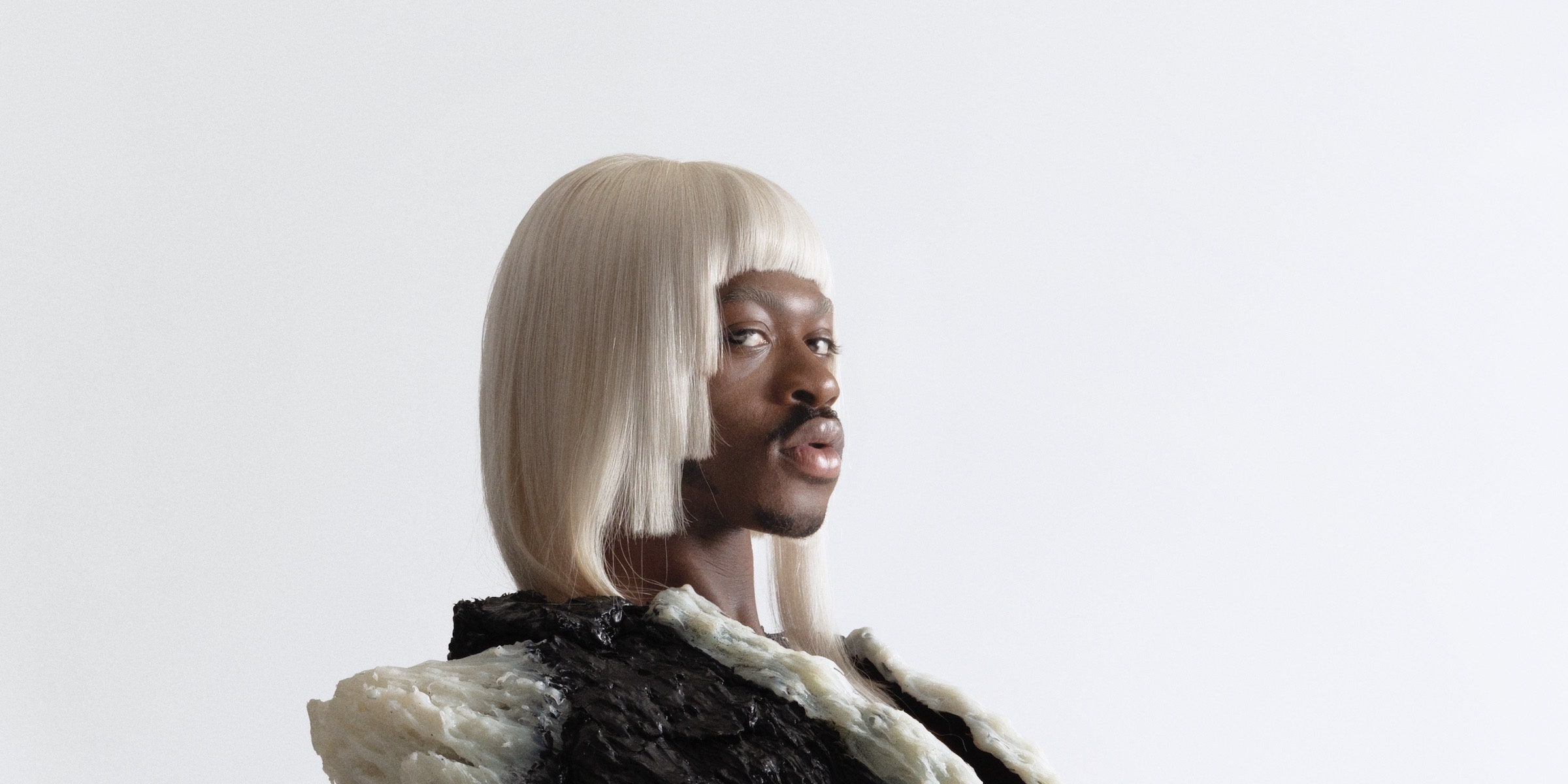 STAR WALKIN’ by Lil Nas X is his latest release since the artist’s feature on Late to Da Party by NBA Youngboy and the ambitious debut album Montero featuring Billboard Hot 100 powerhouse single ‘Call Me by Your Name”. STAR WALKIN’ received the title of being the anthem of the popular video game League of Legends, specifically for the 2022 World Championship. Lil Nas X teased the release of the track many times on popular social media platforms Twitter and TikTok as early as May 2022. STAR WALKIN’ is also part of the encore of the Long Live Montero tour; fans were able to get a sneak peek into the song’s vibe as early as September 6th. Only on September 15th, did the artist announce the collaboration between League of Legends for the release of this title and further promoted the release on his other social media platforms.

The song features an inspiring anthem-like chorus, with inspirations taken from Drill rap, emphasizing the hype surrounding the 2022 World Championship for League of Legends. This popular online multiplayer game developed by Riot Games has a massive and strong fanbase, and this track seems to be well-received by players and fans of Lil Nas X alike.