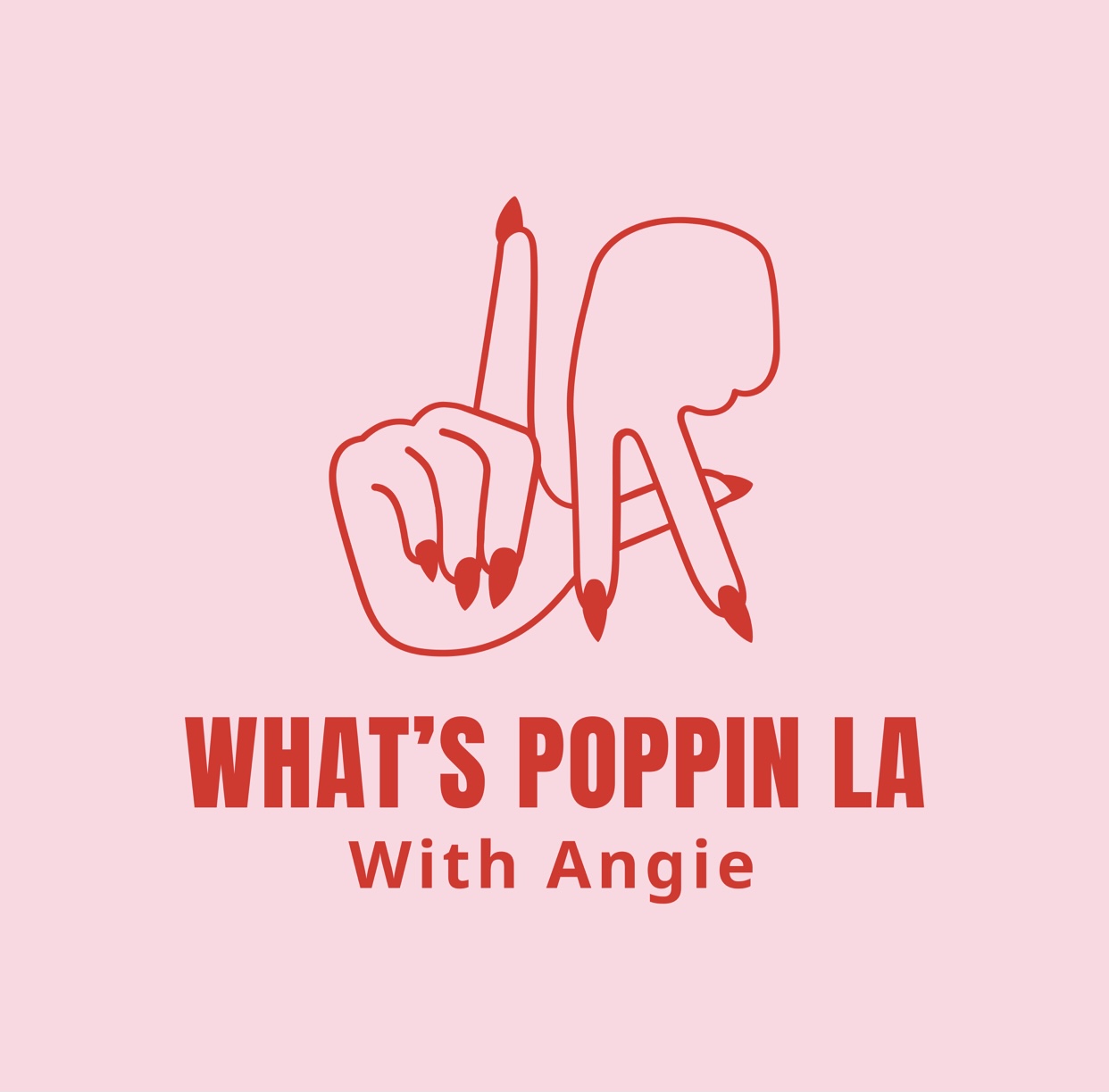 “Hot in Herre” – Nelly (2002): In an interview by The FADER, even though “Nellyville” was completed, it was still missing something and “Hot in Here” became the factor that completed the album. Produced by The Neptunes, Nelly released another hit during 2002. It was Nelly’s first number hit on the Billboard Hot 100 in the USA and Canada.