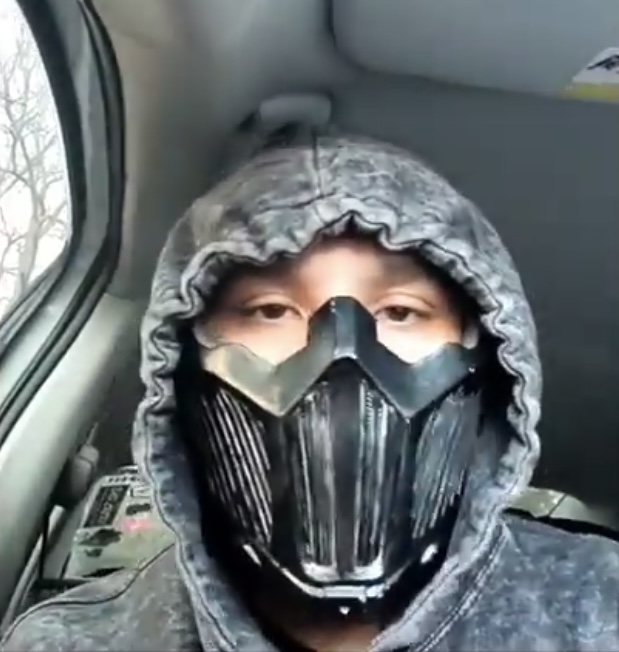 At this very moment, UnderGRXND A.T. is exactly where he would like to be in his career. It all began on the Jr. high bus where he first started freestyling and wowing the other kids around him. The creativity behind his title started with the unique way he understands music. Instead of simply rhyming and beats as most may think, he believes that the core of the song sends out a message. The lyrics should make a difference in the mind of the listener and Alter their Thoughts, which is exactly what A.T. stands for.

He then added UnderGRXND in front of his title to stand out from several other A.T. artists out there. He added his own touch on the word underground, where he believes his target audience thrives, by changing the -ou to an X.

The upcoming artists’ musical inspiration comes from his top three favorite rappers, MF DOOM, Sean Price, and 2Pac. “I usually will listen to a couple of albums from those 3 before I get into a project just to mentally get my mind going,” said A.T. While writing, the artist always remembers to have fun and “think objectively and constructively” about everything that hits him during the process.

All of his music is recorded from his cell phone and sent to his producer Trebzz in Sweden. He’s so skilled at what he does, that he can produce a song in just 30 minutes! Everyone has that one thing they need in life to keep them going. For UnderGRXND A.T. that’s his daughter. “She’s my fuel for all of this, once she was born it impacted me in a way I still can’t really form into words. Everything’s for her.”

His latest single, Shine is all about overcoming obstacles that may try and hold you back in life. “With this song, I’m really just trying to flip the genre back to when songs had heavy bars and an undeniable bounce you could vibe off of.” This song is available on every music platform and will exceptionally impact your day. Click on the link below to stream Shine now!!!