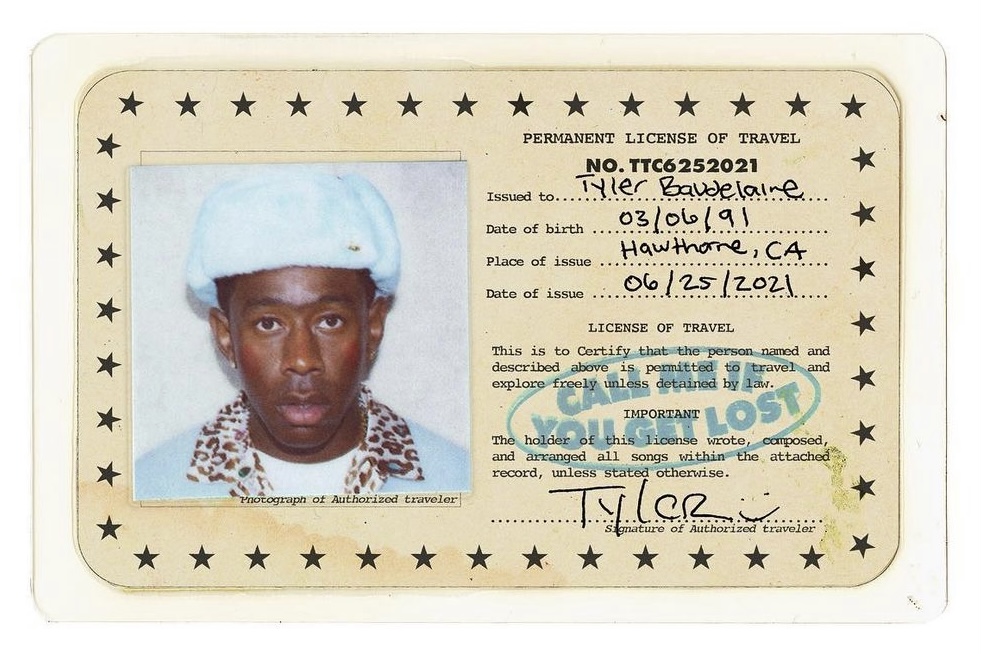 Last week, a fan spotted a billboard that said “Call Me If You Get Lost” with a phone number that lead to a voice recording of Tyler, The Creator, and his mom. On June 16th, the rumors have been confirmed! Tyler, The Creator released a single and video for “Lumberjack”. He announced that he will be releasing a new album called “Call Me If You Get Lost”, and according to the press, the project will be released on Friday, June 25th! Take a look at the cover art!