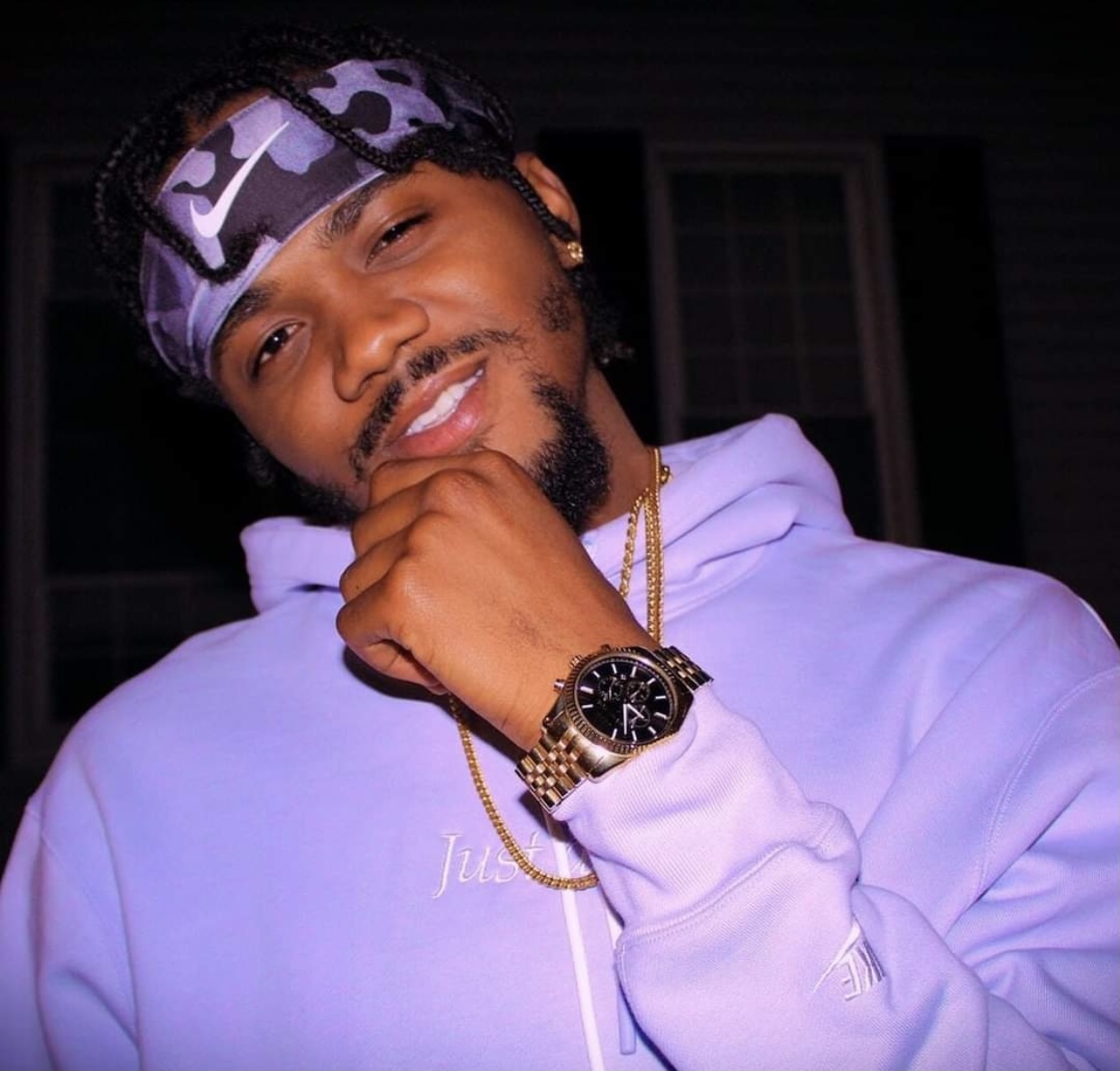 “It’s literally a new wave of music that is going to dominate eventually, everyone nowadays sounds so similar it’s ridiculous,” he said.

While he lived in his parents’ birthplace, Dominica, he was exposed and fell in love with music at a young age.

“My mother told me my brother and I were always dancing in competitions,” he said. “So music was always a part of our lives, I started playing the recorder, drums & steel pan at a really young age in the 2nd grade but playing instruments became more serious in the 4th & 5th grade.”

The artist goes by TriSzy, a nickname he was given as a young boy by his aunt.

He said it was, “one of those cute little names but back then she would pronounce it with a w like “Twissy” or with the double S “Trissy” but I wanted to make it a little unique so I added the Z and removed an S.”

At the beginning of his career, he had to go the extra mile to get himself out there.

“I used to do all the above tho when I first started, it’s like I had no choice at that time I just wanted to be heard and I felt like I didn’t have the money, resources, or connections at the time so I did it myself.”

When creating his tracks the process can take him anywhere from 2 minutes to multiple days.

“If I want to put a deeper meaning into the song I may sit back and think, go outside and experience something, or the beat could be so fire the words just flow in my head on the spot,” he said.

The artist connects his real-life experience when in the process of writing his music.

“I get my creative process by embracing fully into whatever vibe it is so if we’re talking about love I try to feel loved or would feel like loving in that moment so it’s like I can talk about it live and direct because it’s what I felt that instant,” he said.

His music can be found on all platforms including, Spotify, iTunes, SoundCloud, YouTube, and Amazon.