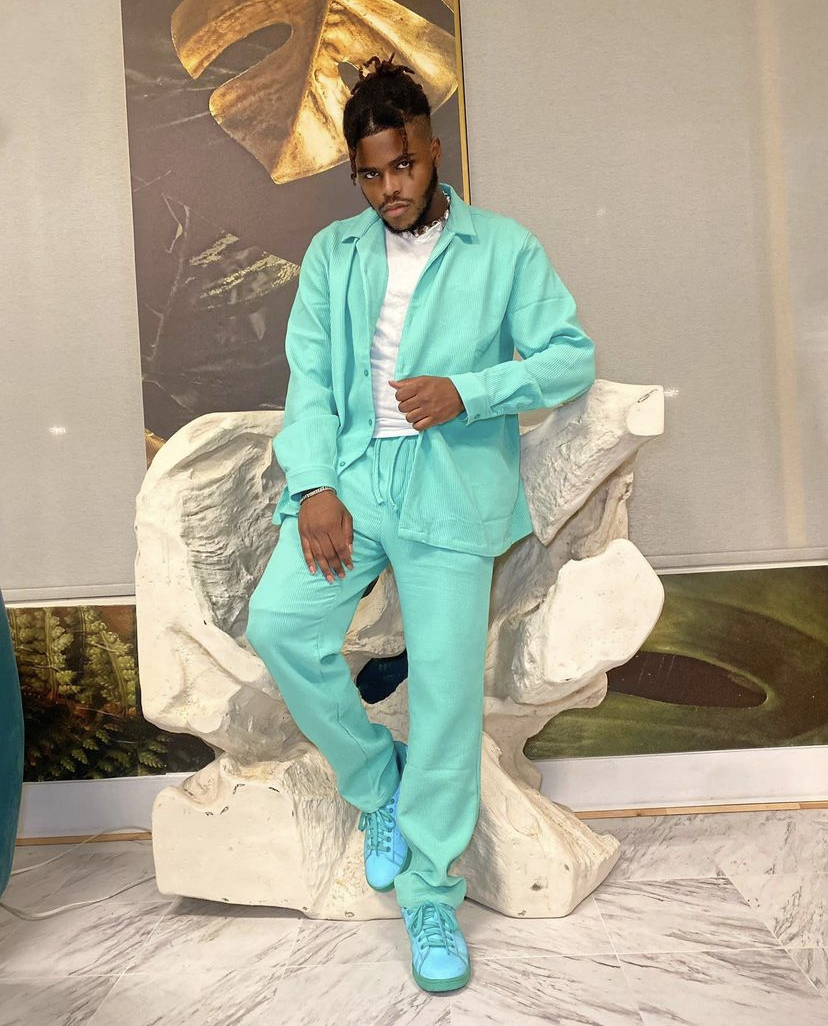 TrayJudo, a famed model and multi-faceted content creator acquired his notoriety through his appearance in the hit single “Walk” by musician and influencer Saucy Santana. Aspiring to continually elevate his career in his pursuit of fashion Try utilized the opportunity to wear his own personal collection from his forthcoming clothing line in the vira video. The merging fashion icon began landing superior modeling campaigns. Tray modeled for fashion houses such as Fashion Nova, Naked Wolf, Jaded London, & Dolls Kill. By showcasing his diversity across his social media platforms Tray acquired an impressive international social media following of 65,000. His social media following grew in the minute duration of soly one year.

Stepping into his celebrity, Tray has been featured on a plethora of top tier media outlets. As he continued to elevate in his fashion journey; Tray’s brand heightened. The rising fashion icon was presented with various fashion and entertainment industry junctures. As Tray’s brand elevated he walked the red carpet for “You Married That” movie premier in Atlanta, GA. As well, he attended Mariah Lynn of Love & Hip Hop New York album release for “My Life”. In which, the movie starred Apri Jones and Lisa Raye. In addition, obtaining press features became immensely organic for the growing creatives brand. Tray has headlined Medium, Jenleeion Magazine, We Empower Magazine, Hustle & Soul Magazine, Heart of Hollywood Magazine, Enspire Magazine, Vents Magazine, Vocal Creators, Vip Section TV, EverybodyWiki, Hilonrian, Disrupt Magazine, and Thrive Insider. As Tray continues to elevate  the rising fashion guru aspires to combine his two fierce and energetic passions by merging his zeal for clothing and music. In which, Tray drew his zeal for his music through his admiration and passion for the greats of the fashion, entertainment, and music industry.

Embarking on his journey remaining optimistic, Tray is focusing on pivoting his music and fashion career into one platform. Fashion being a vast passion of the rising entrepreneur and influencer, Tray, plans on converting his vast dreams into a tangible reality for himself. He has consolidated the years of experience and expertise he acquired from networking within the fashion, music, entertainment industry and conspires to commence his brand. Autumn 2021 “DrapedByJudo” is the pinpoint of his commencement into his innovative fashion venture. As the perfectionist he is, Tray conspires to creatively express his art throughout his entire brand. “I’m a brand owner who’s passionate about my craft and it’s not just about a quick check”. The famed fashion model draws immense inspiration from the iconic and multi talented, creative Kanye West.Through starting his brand he’s learned cost efficiency. The creation of “DrappedByJudo” assisted in yielding his lingering issue of procrastination. Tray has learned how to manage time and multitask effectively. As well, adapting time management while bearing the trials and tribulations of being an organic influencer with a wide framed platform. Tray is neighboring his success as well, welcoming all aspects of it. Tray knows the elevation of his brand in such a small time frame is a blessing and he awaits the continuation of it all.