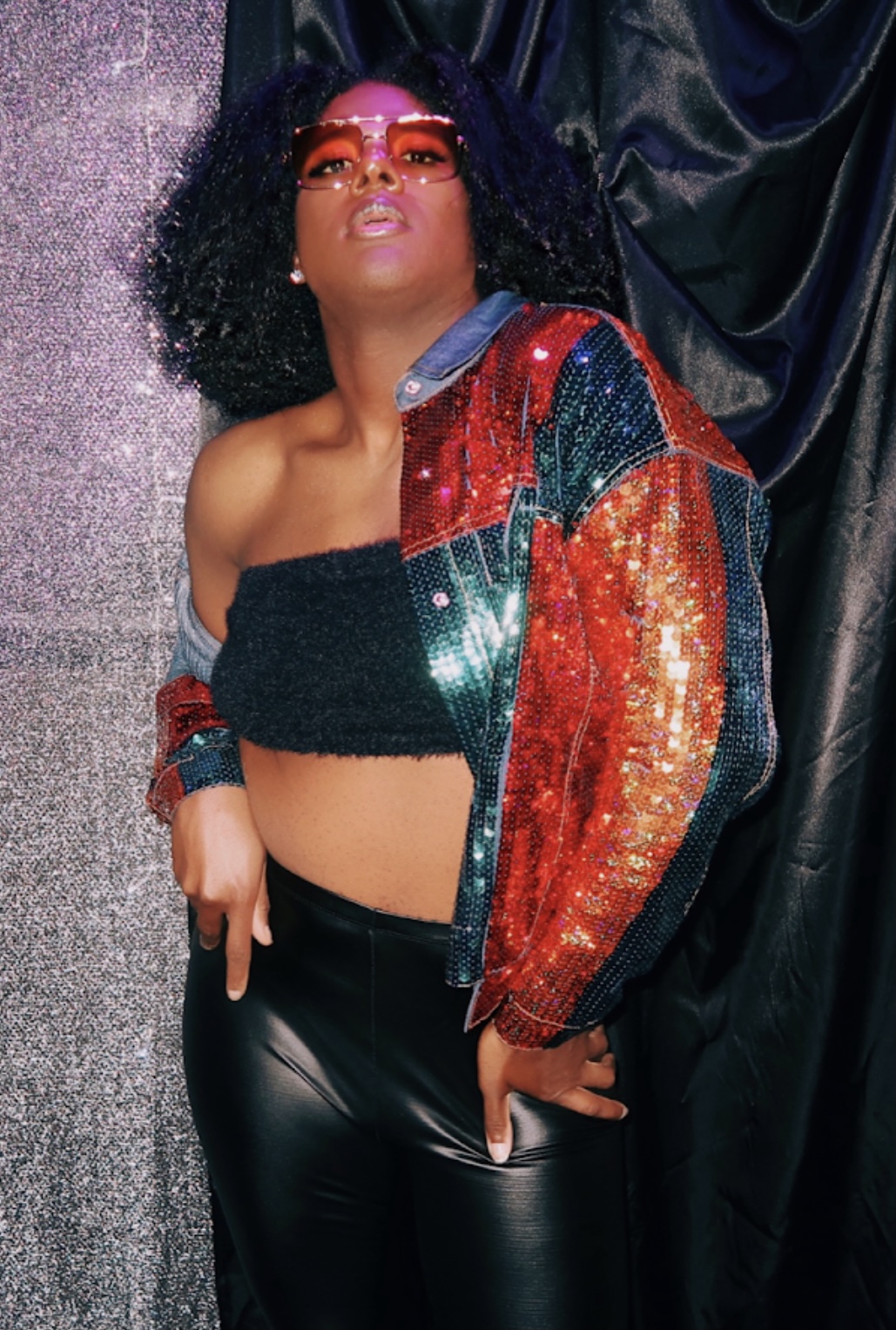 Tonio Adonis is an upcoming artist from Flint, Michigan who has created a name for himself in the music industry. The Pop artist would describe his sound as a good mf time. He is inspired by 80s Pop/R&B/Rock music a lot. That era of music is just so timeless and so relevant with today’s music and the music that Tonio Adonis likes to create.

When asked what music do you like to create? Tonio Adonis responded “I feel like my music is for every type of mood. I have songs that you can turn up to, chill to, songs that make you feel like a bad bitch, & songs for the bedroom. So I guess you can say my music is all-around good feeling music. But that’s just my interpretation of it. You’ll have to listen and tell me what you think.”

Tonio Adonis goals in his music career are to sell out stadiums all over the world and to perform in the Super Bowl. He feels to headline the Super Bowl is a major deal. It solidifies that you are legendary in the music industry. One of the goals he hopes to achieve within next year is to have a number one song and album. He feels that people should listen to his music because he feels that he is a part of a new wave that’s coming into the music industry. He enjoys making music that anyone can relate to whether you are gay or straight. His newest single “Big Big Prize” is out now and you can check out his music on all streaming services!