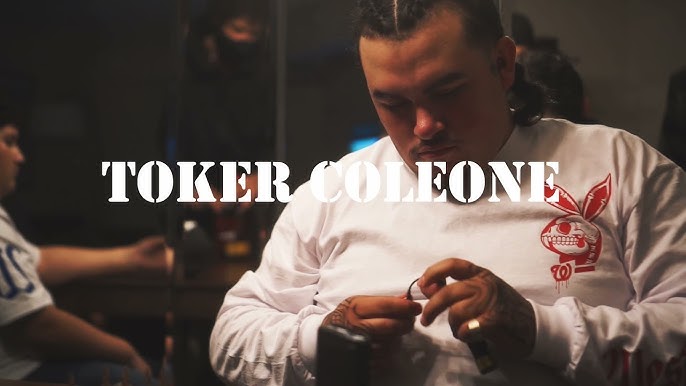 Lyrical rapper Toker Coleone expresses himself best through his music. As a San Diego native, Toker’s been writing rhymes since he was 20 years old. Even though he hasn’t spent too much time in the industry yet, Toker is confident that success awaits him in his future.

Toker is an independent artist, but collaborates with and is inspired by a variety of musicians. One of the main artists he listened to growing up was Luni Coleone, from who he derived his name. Toker has also worked with producers 88thagang, Unknwnlabs, and is currently teaming up with RG for a future project.

Toker wants listeners to know that the most important lesson in life is to be yourself. He embodies this in his most recent single, “30 To Life”, which he describes as “one of the most real projects” that he’s done so far. Along with “30 To Life”, Toker currently has several other singles released on his YouTube channel.

Go check out Toker Coleone and stay tuned for more of his upcoming projects!