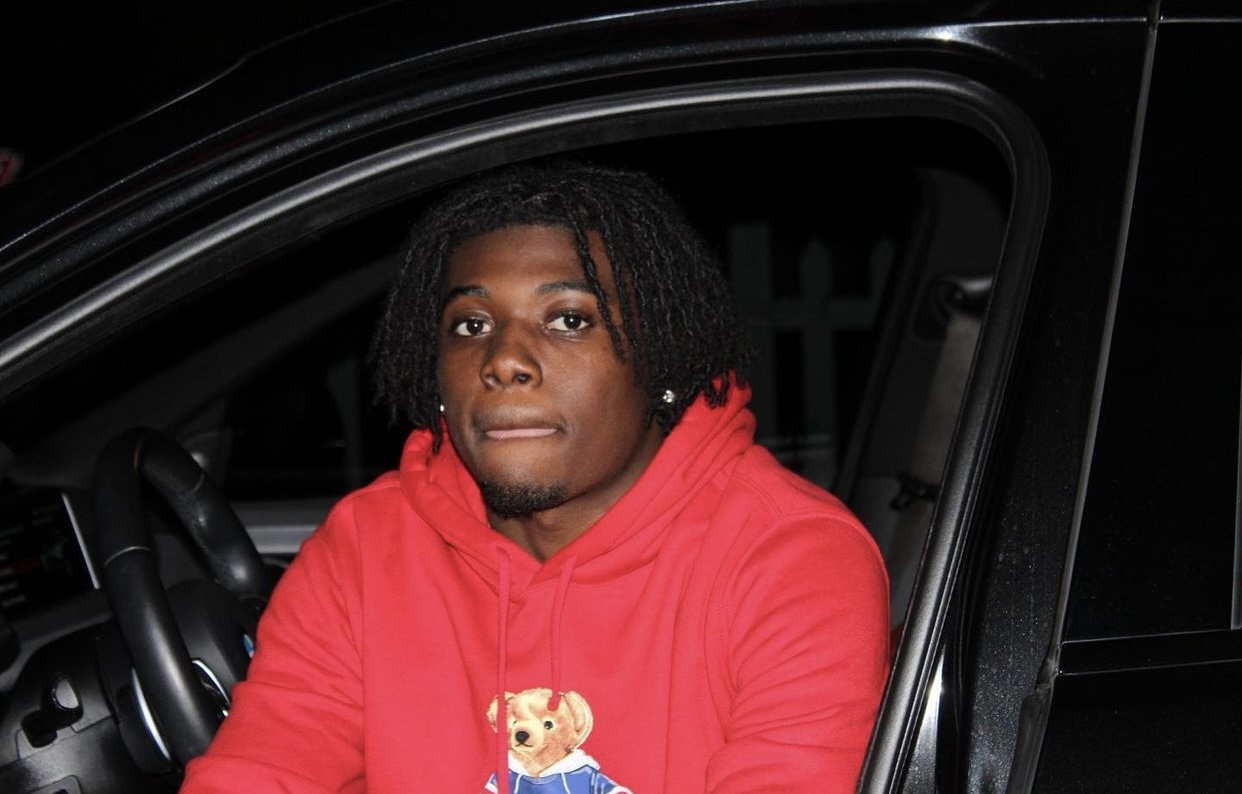 TncZo found an interest in creating music while in quarantine at seventeen. “I said I could be great at this if I keep going,” TncZo said.

The artist is currently in the beginning stages of his Hip-Hop and R&B musical career. Through his music, he wants to let people know that they aren’t alone.

When crafting his music he finds inspiration from his personal feelings “whether sad, turnt, heartbroken, or relatable,” he said. “My music talks about pain and suffering.”

TncZo has been in the rap game for about five months now and already has big goals for his future.

“I want to be the most listened to artist of this next generation,” he said. “I want to go down in history as one of the best with timeless music.”

So far the artist most enjoys the creativity that comes with making music and the feeling he gets while in the studio.

He said, “It gives you a vibe that’s unmatched and I’ve loved it ever since I walked into the studio.”

When not creating music the artist spends his time focusing on philanthropy.

“Giving back to the community is crazy important because I understand what it is like growing up in that community. I just want to see everyone shining and proud to be where they are from.”