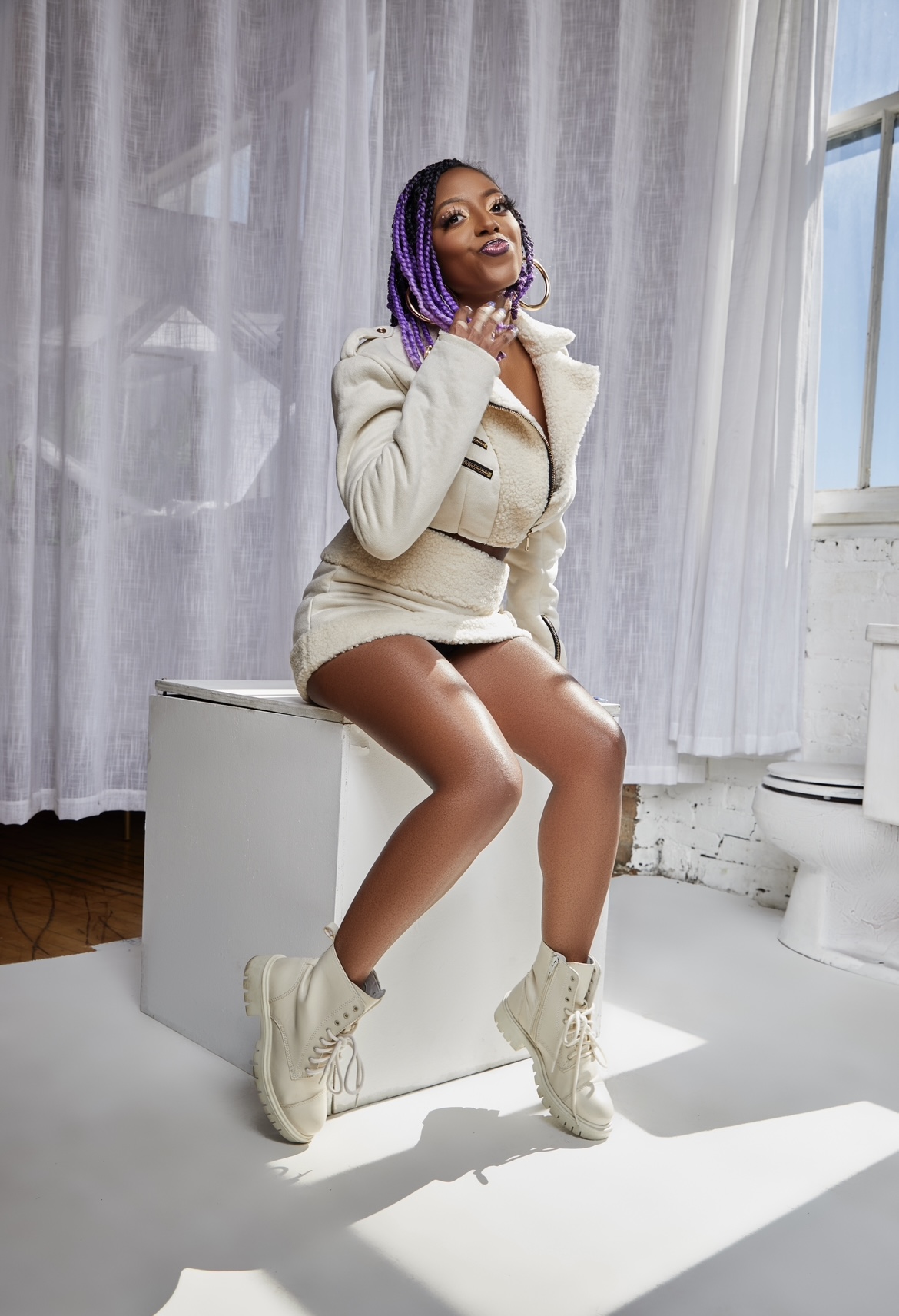 When talking about music, Chicago is the nation’s third highest ranked city in the music industry according to its size in terms of payroll and recording sales. So it will be no surprise to learn Chicago’s strong music scenes and, of course, musical venues are having an exponential impact on tourism.

Talking about Chicago, TiffMarie, an R&B artist, is a fresh new face in the music industry. Since a young teen she has loved music and drew inspiration from the top melody queens Mary J Blige, Brandy, and Monica.  As a vocalist of True Foundation Baptist Church the magic of music wove its spell around her, encouraging her to write and record her own songs. From songs of love to songs designed to empower, the inspiration and the love of music is deep in the DNA she inherited from her father, who was her production manager up in to her early adulthood.

August 16, 2016 made an indelible mark on Tiffiany’s  life when she was diagnosed with an aggressive form of cancer during a routine check-up.  A year of suffering through multiple rounds of surgery and hospitalizations left her in confusion, but her ardent love for music remained strong.

Tiffany’s new EP “Heart’s Tale” is making a lot of noise in Chicago as the flow leaves you with strength and some butterflies as you take a ride down Tiffany’s  lane as she sings her poetic tempos and leaves you longing for more.