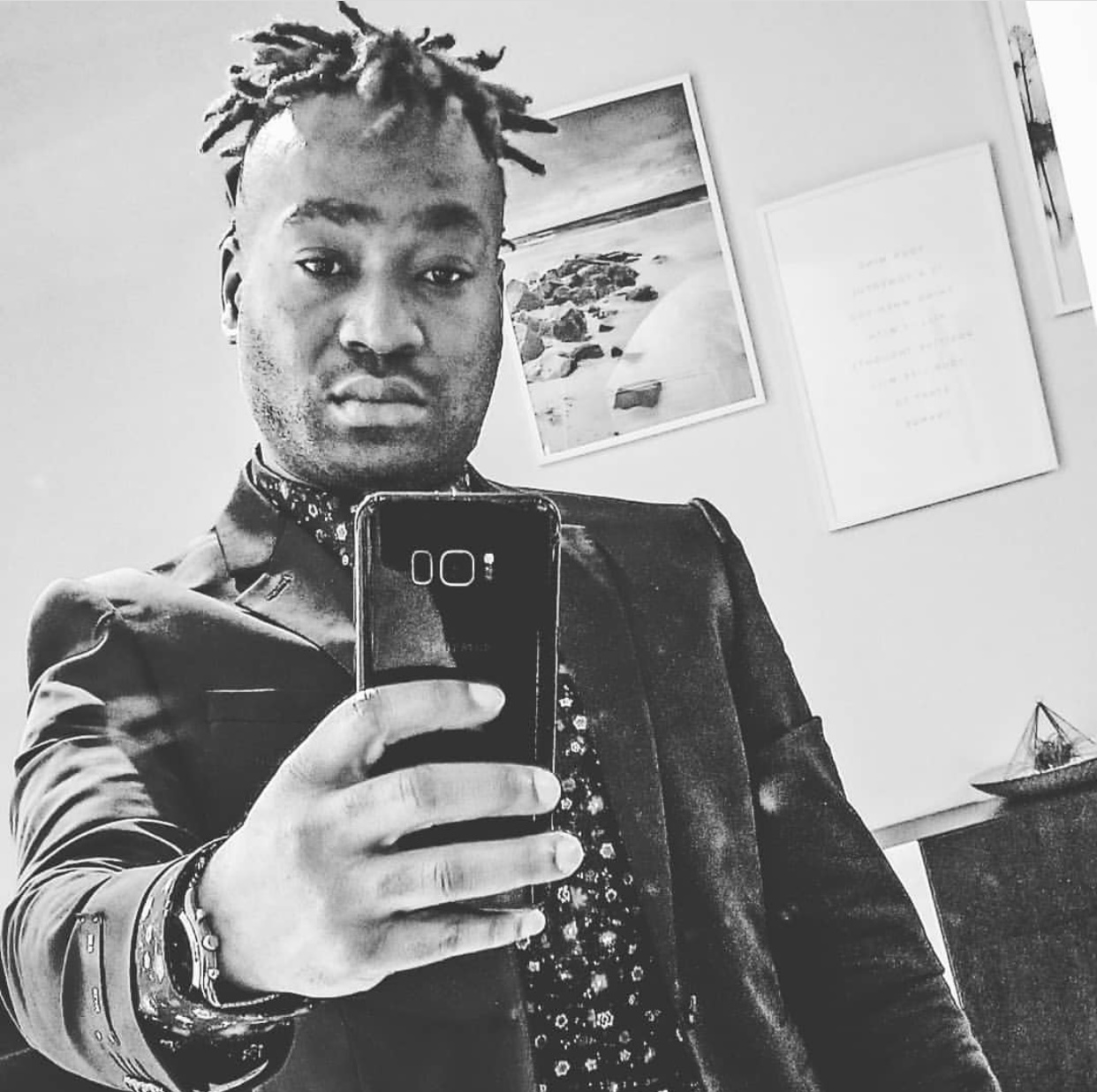 During his interview with “What’s Poppin’ LA,” TheDropout Spectrum shared that the last three years were challenging. “I came very close to death at one point and was saved by God,” he said, “through my music, I want to connect with others who have experienced or are experiencing the hard times because our voices must be heard.”

The artist was born and raised in Benin, a small country on the West Coast of Africa. In 2008, he moved to Chicago to start his freshman year at the Southern Illinois University in Carbondale. He later moved to Texas to complete his bachelor’s degree in Computer Information systems. The rapper currently lives in Aubrey, TX.

TheDropout Spectrum started making music back home long before arriving in the U.S. He shared that his friend’s collaborator couldn’t do a rehearsal anymore, and the artist took his place. “I was already familiar with writing, and to my surprise, they asked me if I could write and record. I fell in love with music production at that moment and have been passionate about it ever since,” Spectrum said.

Spectrum writes his music and shares the production journey with his brother, who makes the beats. Throughout his career, the artist has worked with other beat producers like BulletProof, BigBroBeats, Laybeats, and Icarus Beat.

His first EP ‘Zenstellar,’ released in 2020, was a great labor of love for the rapper. “I wanted my music to represent my persona and vision – and it was a real challenge,” he said. Recently, TheDropout Spectrum released his second EP ‘No Pressure,’ where one of his songs, “911,” was dedicated to his first brush with death, a terrifying traffic accident. “It reminds me of sad and happy times – not to succumb to despair but to have hope and move forward,” the artist said. He is currently working on his next EP called ‘2.0’ and his first music video, about which he is very excited.

This year Spectrum performed for the Cinco De Mayo Virtual Concert in Dallas, his first show ever. In late June, he performed at the BET Awards weekend in Atlanta, having qualified for nationals and been selected for Dallas. “Thanks to my fans, we reached four thousand streams, almost three thousand listeners, and 476 followers on Spotify, 579 on Instagram, 11K on Facebook, and 350k on Twitter,” the artist said.

TheDropout Spectrum creates his music to inspire, bring joy and happiness to his listener as he knows firsthand how helpful it is during hard times. “Music has helped me overcome obstacles – physical, mental, spiritual – to express myself fully and share my story with the world.  The story that has only just begun – the best is yet to come!”

Listen to TheDropout Spectrum on Spotify, YouTube, and SoundCloud