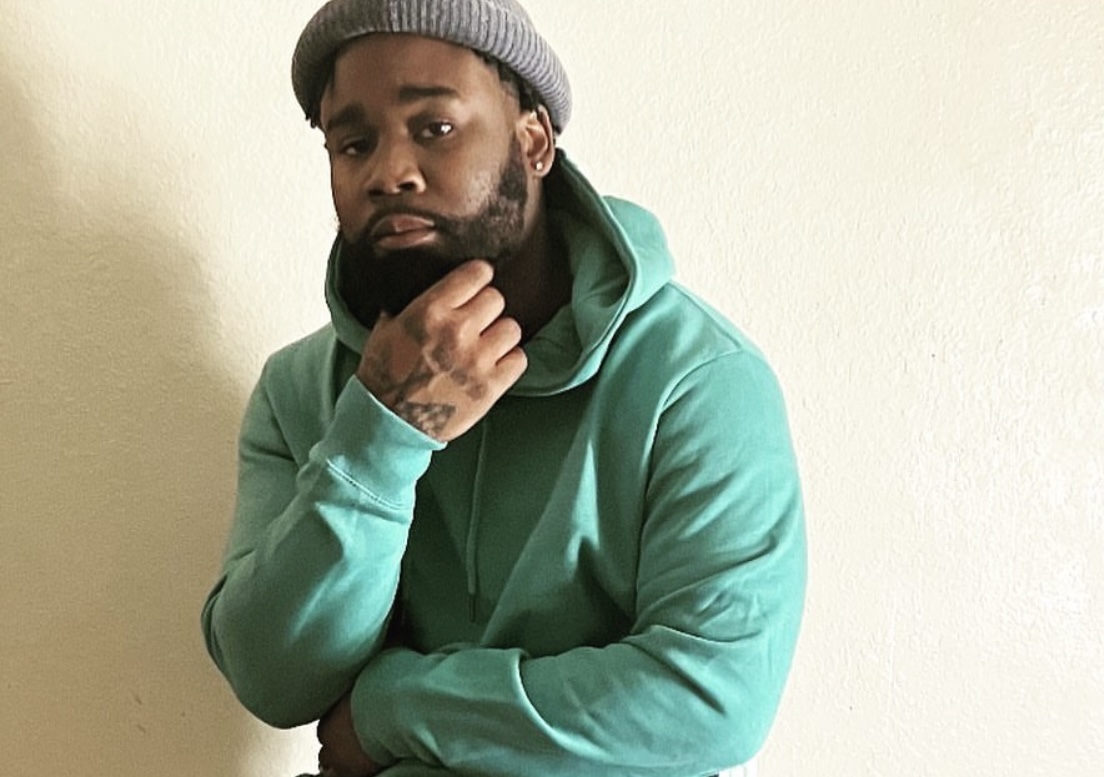 Texas Native, Iso TMTR is the latest rapper to dive into the music industry. Iso TMTR is a versatile Hip/R&B artist who is laid back and not afraid to try new things. Continue reading to learn more about Iso TMTR! Born and raised in Arlington Texas, Iso TMTR has been in the industry for about four years. At the age of 12 years old, his mother died, and she is his inspiration. When he was younger, she told him that he would be involved in music. After her passing, he moved to Los Angeles to pursue a football career, but was sadly injured. In his heart, he always knew he wanted to make music, and after his injury, he felt like it was the right time. At this point in his career, his music is starting to take off. Iso TMTR is working on his merch and website so fans can have direct access to his products. Iso TMTR stays motivated by working hard and always being open to learning new things.

Unlike many other artists, who face challenges at the start of their careers, Iso TMTR has no compliments. Although he has not done any community events, he plans on contributing in the future. Iso TMTR stated, “I feel like giving back to the community shows what kind of heart you have. I’ve been homeless and struggled like others so I know when someone truly cares they will do
anything in their power to make sure others feel loved and acknowledged.” While in the music industry, he hopes to continue networking with different tastemakers. With plans on singing to a record label, Iso TMTR hopes to get his music out to a bigger audience. He hopes to have pop-up shops with his merchandise and model for different brands. Five years from now, he sees himself being a charting artist in the music industry. Iso TMTR was contacted by Nipsey Hussle’s DJ, before his passing. DJ VIP created a DJ service pack for him and they still keep in contact and plan to work together in the future. He also did some work with a company called AGA agency with Steve Raze and Mac Mills. AGA agency opened a lot of doors for Iso TMTR and he got the opportunity to meet Grammy Producer Hitmaker Drumma Boy. Recently, Iso TMTR signed a management deal with Entourage Music and Sports Agency out of Los Angeles California. He writes his own music and plans to engineer his music soon. Iso TMTR currently works with a Producer by the name of Murph @kingsvisionprod_ and a producer from Atlanta, Georgia Lil Hati. The Texas native has four singles out and is working on an EP that will drop soon. “Mama I’m On” is his favorite single because it’s a raw acoustic track produced by Brendan J and he received a lot of good feedback on it. His upcoming EP will be a banger with six tracks. “Lobby Talk” is a laid-back single about making progress throughout the industry and staying solid. The music video for “Lobby Talk” is in the works.

A message to his fans: “I appreciate every single person that taps in with my music and the honest feedback.” “Lobby Talk” is now available on all streaming platforms! Check out more of Iso TMTR down below!