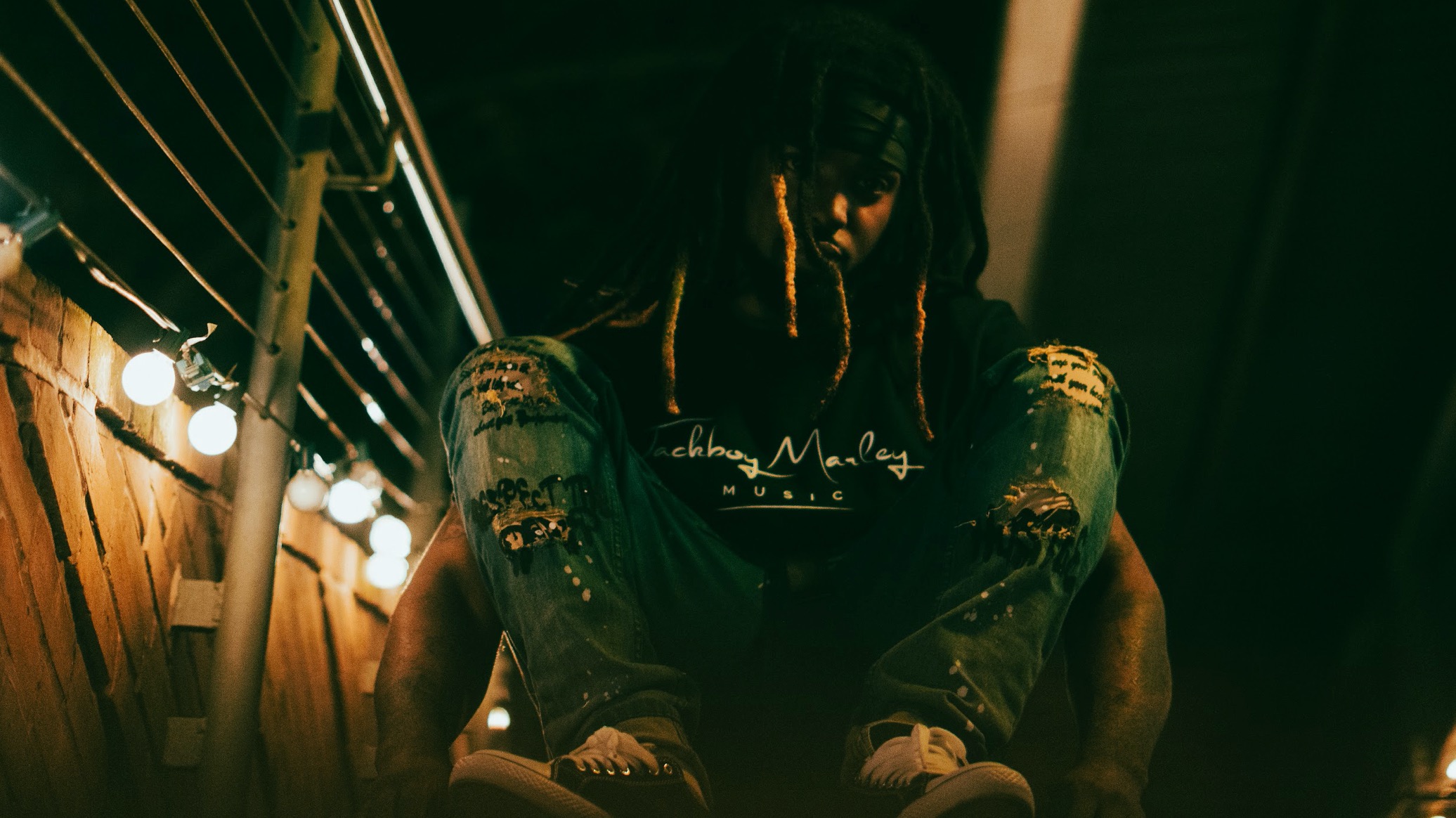 Jackboy Marley returns for the second-part EP that is officially out on all platforms today. The Ouroborous Effect Pt.2 is a continuation of Marley’s first debut project, directed towards his perspective of his journey to becoming a succesful breakthrough artist. Originally categorized as a hip-hop artist, Jackboy Marley is experimenting with new sounds, making him a more well-versed artist that brings more to the table than just fire punchlines. Seeking logevity in his career, Jackboy continues to strive to stand out from other artists in the game by combining elements of R&B, pop, jazz, country, and rock to develop a sound that attratcs a wider range of listeners. His versatility in his sound has been the focus in this second part of his initial project.

Reflecting his true self in his music, Jackboy Marley explains his name and how he uses it to represent his true nature “Bob Marley’s message of love and peace has always been inspirational. It has always spoken to my nature. The Jackboy moniker reflects a necessary evil when growing up in the hood. Having respect is what all manner of people should have however, in the streets it is essential. It was my attitude that I would take my respect by any means.” In his new project, the Texas-based lyricist explores his creative side as he strives to become a trendsetter that opens up new avenues to express yourself through music and visuals. With a goal to be legendary in the industry, Jackboy uses personal experiences that have shaped him to draw in a crowd who can relate to breaking out of underprivileged areas.

Back in March of this year, Jackboy released the video of “Let Us Prey”, giving listeners a sneak peak of what’s to come in the 10-track EP. Along with the release of that track, he had paired it with a visual representation of the cynical side to his story. The story behind reflects certain trials he has had to overcome while becoming the man he is today – an inspiration to those he strives to impact with his music. The visuals are creepy like something out of a movie that gives a suspenseful feeling throughout the entire time. You can watch the video here.

You can now stream The Ouroborous Effect Pt. 2 now!