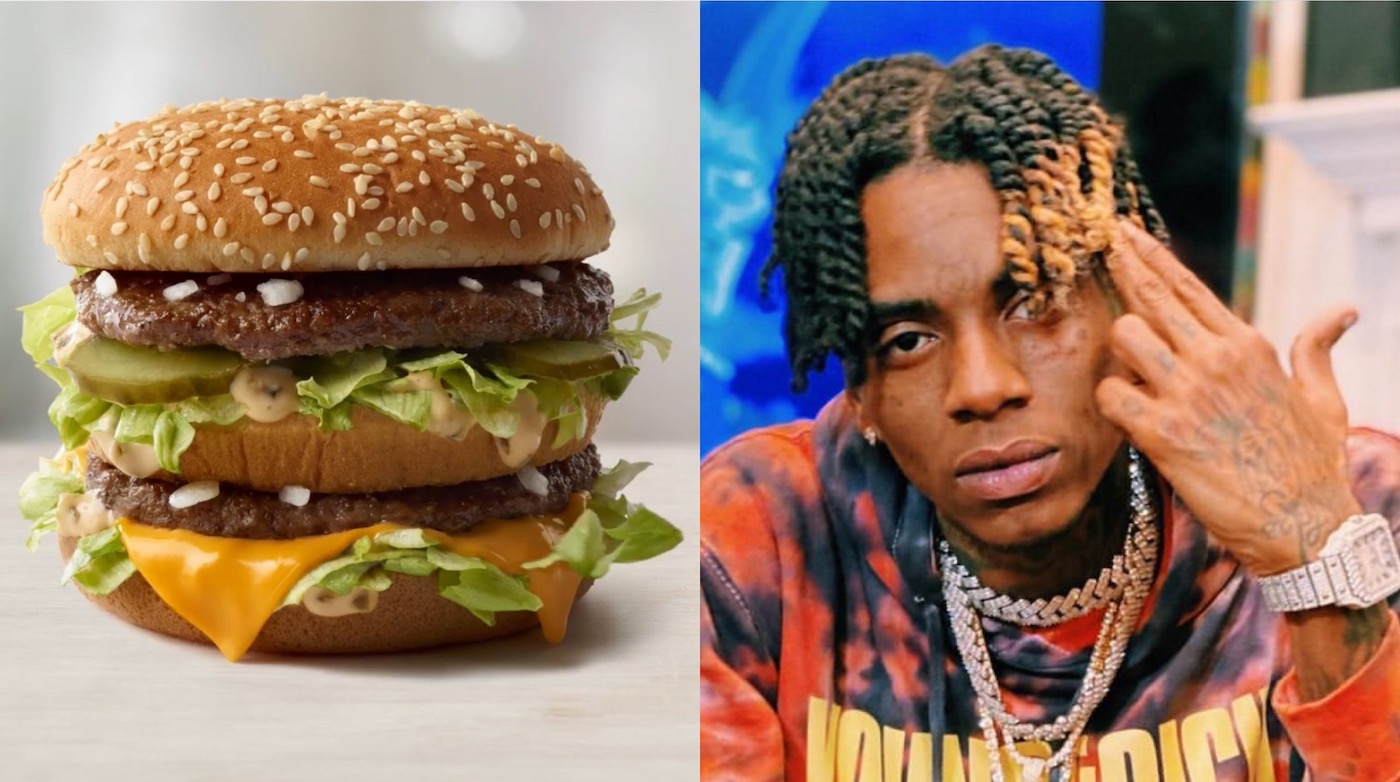 Soulja Boy said on Twitter that he has a billion-dollar idea, and we don’t think he’s wrong! He sent a tweet to McDonald’s saying, “I got a billion-dollar idea. . . @McDonalds trust me”. McDonald’s responded and said, “I’m listening”. Soulja Boy then explained his idea and said, “The SouljaBurger but the secret is the ingredients I’ll dm them to you this trust me this will go VIRAL!”

Many rappers and musicians have partnered up with McDonald’s, such as The Travis Scott’s signature value meal and The BTS meal. They all became huge hits, and the establishments often sell out fast! Soulja Boy is definitely on to something big, and we are very excited to see the billion-dollar idea come to life!