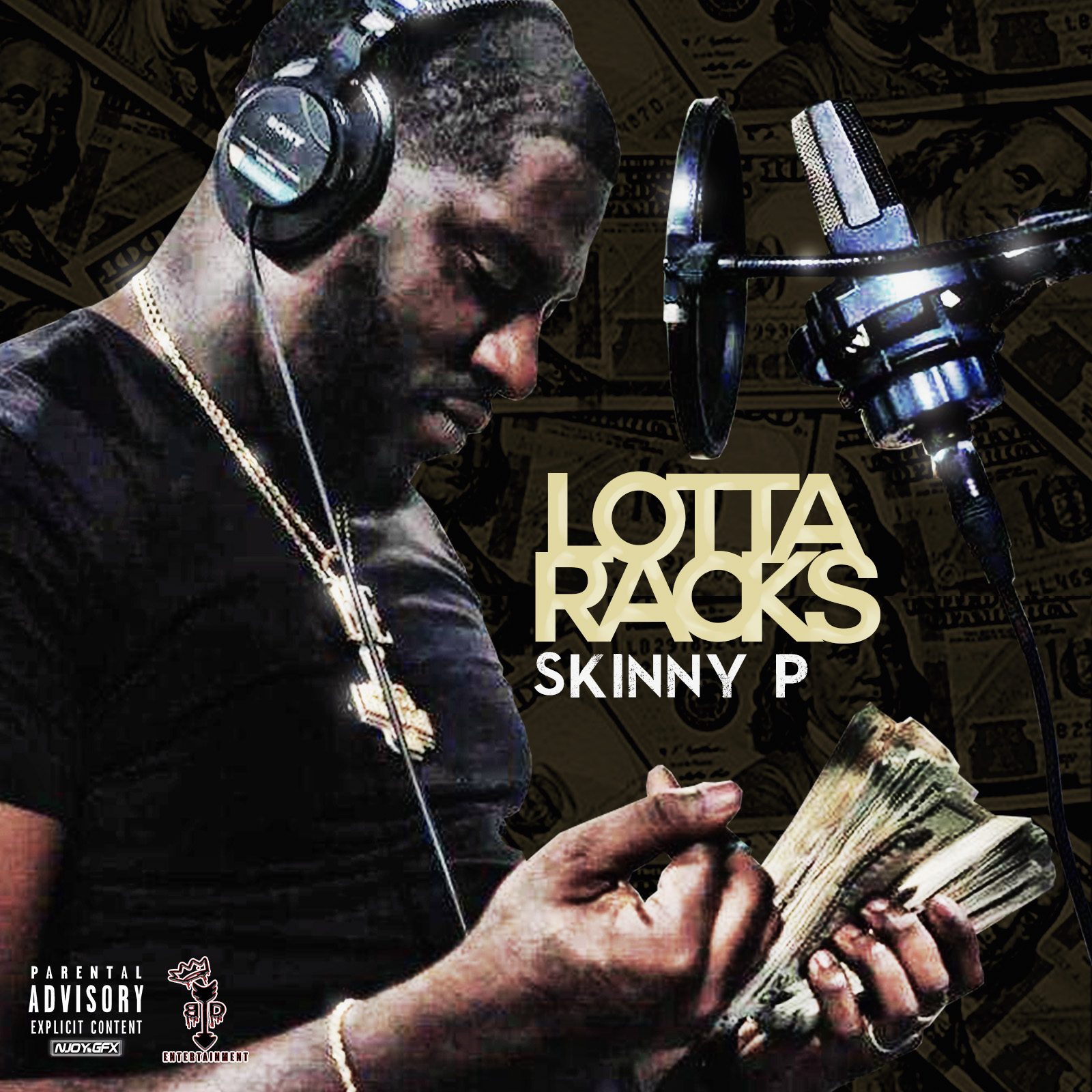 SkinnyP from Atlanta, Georgia is the founder of Middle Finger Gang and represents BussDown Entertainment record label. SkinnyP has been in the music industry since 2006 but really started seeing a lot of progress in the past few years.

SkinnyP is hyped to announce his new single “Lotta Racks” drops August 6th with an official music video dropping on August 13th. SkinnyP is excited to see what success this single will bring him.

SkinnyP’s most recent project is his single “Block Boy ” is still steadily moving up in streams and currently at 165k views on YouTube. Skinny has high hopes for his next release and is hoping to bypass those numbers effortlessly.

So far in his career, he has had the opportunity to work with Young Buck, Lil baby, Frenchie and a few other well known people in the industry. He’s also been featured on many media outlets and radio stations such as, saycheeseTV, baller alert, bigMoufmedia and more! He’s also been a part of live performances with 50 cent and Young Dolph.

Be sure to check out ‘Lotta Racks’ when it drops on August 6th and follow SkinnyP on the platforms listed below!