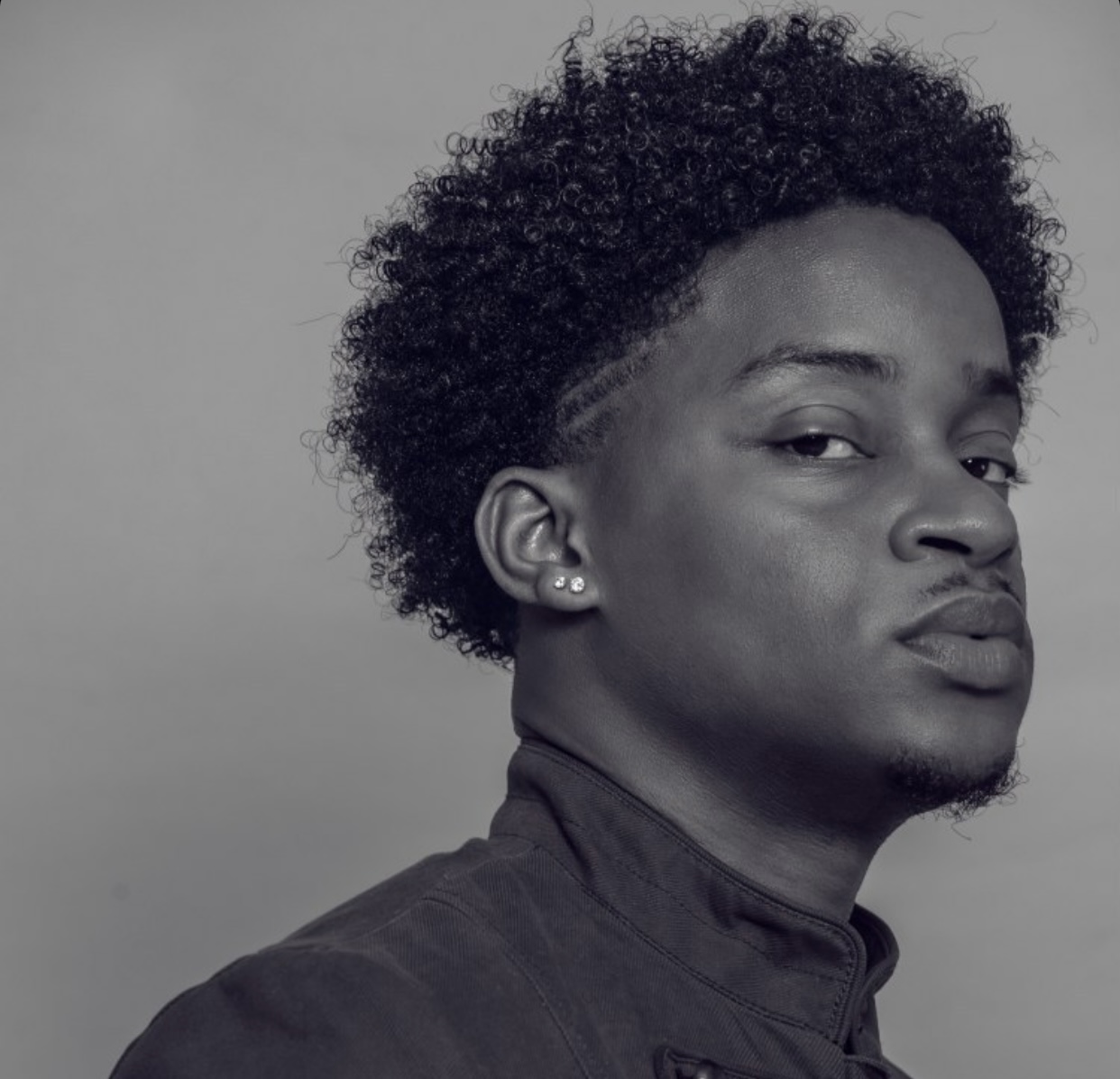 Shaton is an independent artist from The Bahamas who is not afraid to showcase his true self throughout his music. With his genre being a combination of R&B and Pop music, you could describe his sound as chill, laid back, with soothing vocals. As an artist who writes his own lyrics, Shaton gains inspiration from his surroundings, life experiences, and artists that he listens to.

His favorite project would definitely be his EP titled “Boy Problems”. This project was about 4 years in the making as Shaton was just going through life and dealing with it the best way that he could. This project delivers his true, authentic self which tells the story of everything he has gone through. Shaton believes that guys usually get a hard time for actually being open with their feelings but he was up for the task with this one.

If he could collaborate with anyone in the industry, he said it is a toss up between Santigold, Azealia Banks & Khalid. He believes all of them would compliment his sound and bring out a creative side he may have never know was there. He is currently working on new music but in the meantime, be sure to check out his peoject “Boy Problems” available now on all streaming services!