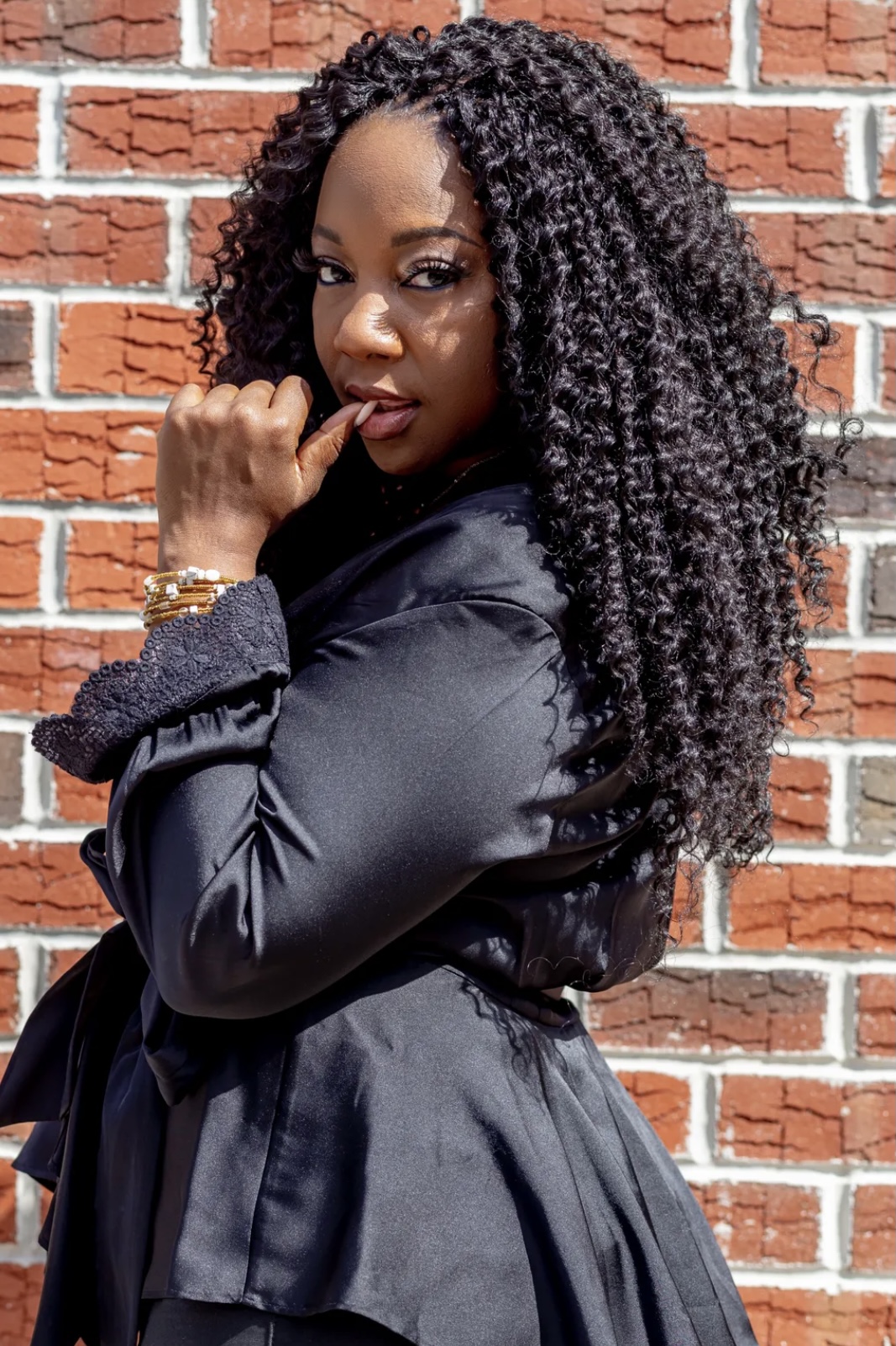 Shatia Nerisse is an R&B/Hip Hop artist who is making her way to the top of the charts! The New York native creates music that is captivating, self-reflecting, and real. A huge accomplishment of hers was hearing her song appear on VH1’s hit show, Single Ladies. Be sure to tap into her project “D-series” where she gives you that realness and all the vibes! Get to know Shatia Nerisse below!

I started really doing music at the age of 18, it’s when I recorded my first solo project. It was in my twenties when I created four songs that wound up on a collaboration project called “Full Circle” by Keath Lion Lowry. After that project it was eight years later when one of the songs was featured on VH1’s Single Ladies, MTV’s Disconnected, Guycode, and I quickly realized music doesn’t have an expiration date and pays rather well when placed in film and TV. I always thought you needed to be very mainstream to make money but that is not the case.

Where do you draw inspiration from when you’re working on new music?

Personal experiences or from the lives of those closest to me.

What do you enjoy most about being a musician?

Being in the booth. Hearing your vision come to life in music is the greatest feeling and hearing the finished product. It’s like wow I created that!

Aside from music do you have any hobbies?

How do you feel social media has impacted your music career?

I have people listening to my music who if it weren’t for social media probably wouldn’t have heard it. My first single played on independent music radio shows as a result of networking through social media. So it certainly gained me exposure.

What is one song/project that you have released that reminds you of a happy or sad moment in your life?

The D-series project as a whole I can relate to every song. I have a song titled “Divorce” that talks to my emotions when I walked out of the courthouse and feeling a weight lifted after 16 years of marriage, to songs like “Do Better” when you’re getting back out there and realize you’re settling and know you can do better than what you’re allowing into your life, to “Dark Skin” which is simply an affirmation to truly love yourself. So I can relate to each song and connect accordingly.

If you could collab with any artist in the industry who would it be?

I get asked this question a lot and I would say my favorite artist Mary J. Blige because her music is what I connected to as a young girl watching her dance and sing, from turning to her music during my first breakup.