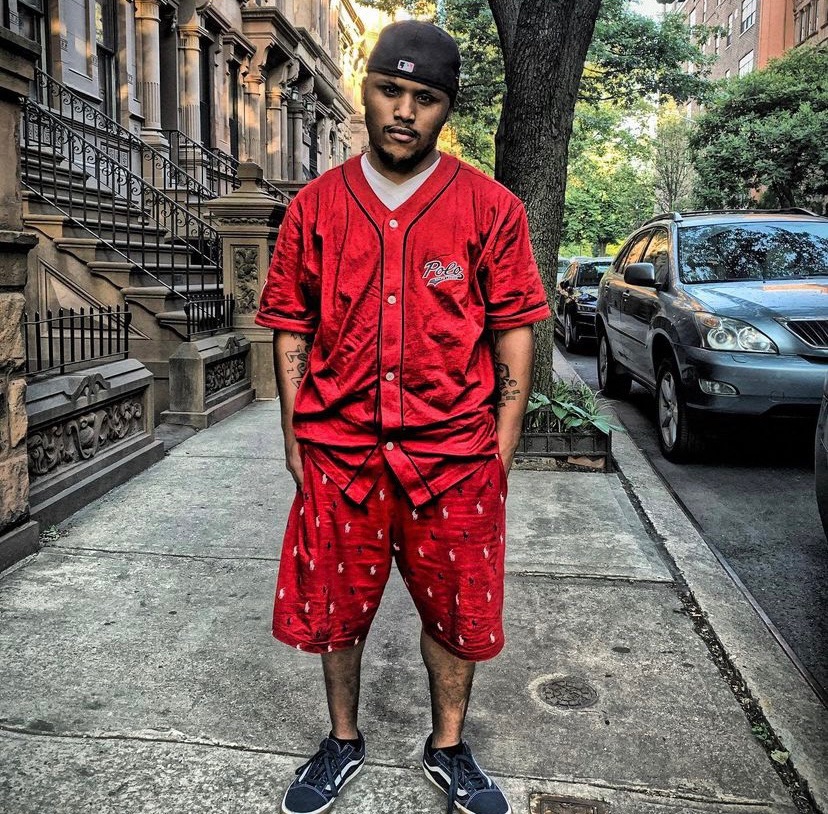 With a well accomplished history and great desires to dominate the music industry, Young Bail is getting closer and closer to doing just that. Describing himself as “the guy with a voice that spoke or speak for so many voices that weren’t heard,” Young Bail is expressing himself and others through music.

Deriving his creativity from experiences and legendary artists such as Jay-Z, 50 Cent, and more, Young Bail makes music that fits his own style. “Most would consider my style of music conscious, but I think it’s more of a mixture of conscious with street, and some love songs/ballads in there. I feel like my style doesn’t have a plain description to it, it’s just a mixture of me,” he quotes, and that mixture has definitely made its way to the eyes and ears of the industry. In addition to meeting one of his inspirations, Lloyd Banks, Young Bail has opened for Rick Ross and Meek Mill, was on the same label with Bianca Bonnie, featured on Shade 45 with Dj Whoo Kid, and has a great relationship with Kidd Kidd of former G-Unit and Young Money.

With three mixtapes and two EP’s out and available Young Bail enjoys creating a connection the most. “Being able to write my thoughts out and let the listener take a look into my world,” he says, “Because I’m giving you a piece of me. It’s jewels in there, it’s also Party turn up vibes. It’s definitely some love in there, it’s a variety something in there for everyone it’s relatable.”

Working alongside his engineer, Squibble, Young Bail has made something for everyone and is currently whipping up something for his fans right now. “I’m working on my follow up project “To Truly Yours”, and I’m calling it “Only Yours”. It will be the third installment in the Yours series, the first was sincerely yours back in 2019,” he says. To listen to all of the Yours series and keep up with Young Bail, used the credentials below!