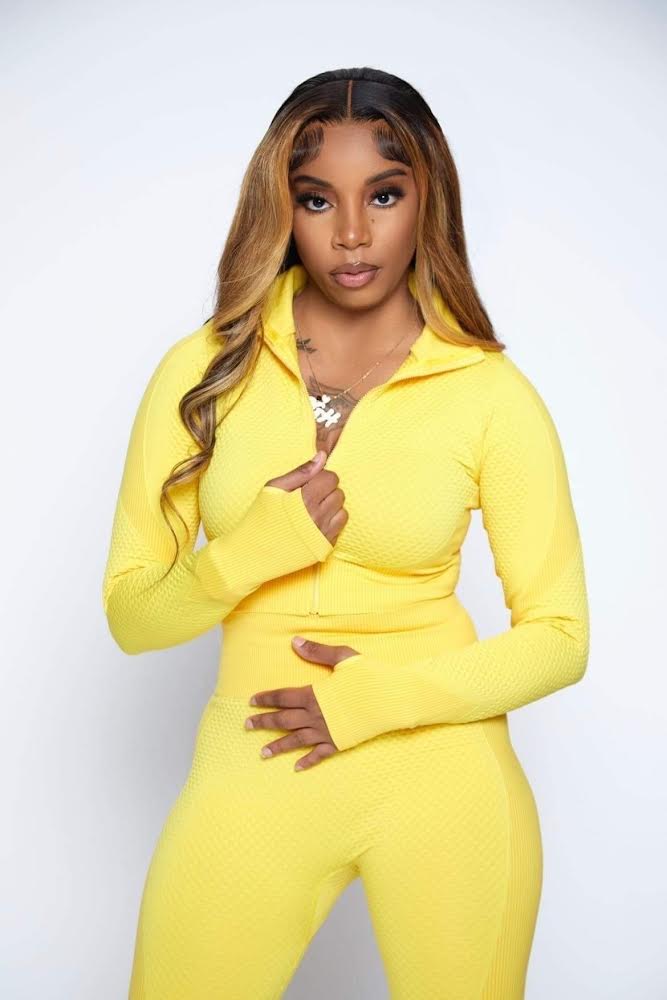 Chicago’s own Sashagohard performed her theme song “South Side“ at WinTrust Arena for the all women’s basket ball team Chicago Sky’s, half time extravaganza.  Sashagohard has been an unceasing force in Chicago’s music industry, letting nothing stop her.  Her diligence paid off and got the opportunity to create a theme song “South Side” for HBOMAX’s  new hit series, “South Side Chi”, an enormously popular show streamed on the powerhouse channels. The TV series “South Side Chi” is an American sitcom filmed and based in the Englewood area of Chicago.

Stay tuned in with Sashagohard as she conquers her way through the music game!