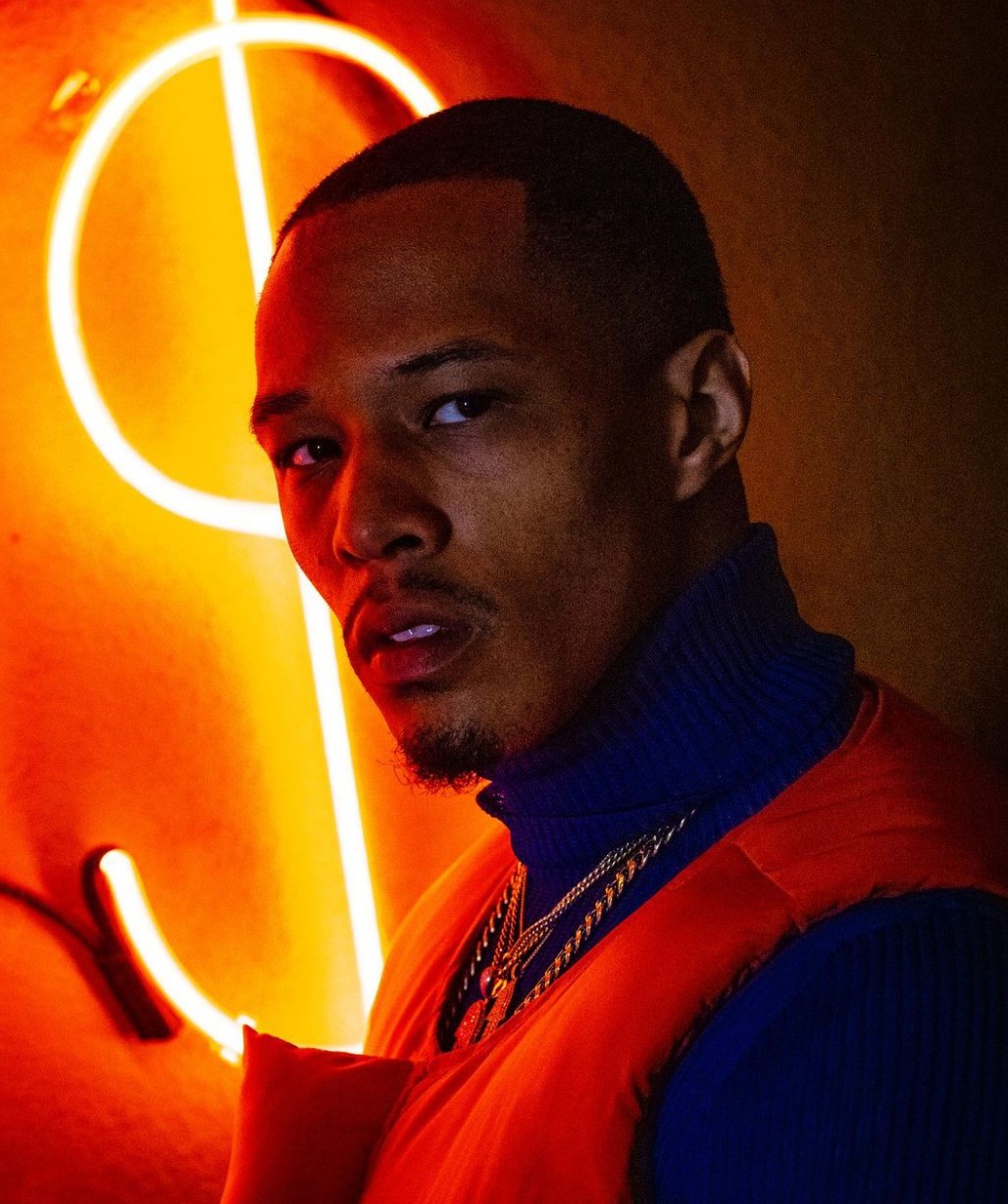 Meet S4G Lotto, the chill and laid-back independent artist who gets personal about his journey in the music industry so far. With his name standing for “Stacking 4 Generations”, an important goal to achieve for him is creating generational wealth. Born and raised in Barnesville, Georgia, his inspirations in music span through different artists such as T.I., Future, Jay-Z, and Lil Baby, with whom he someday aspires to collaborate. At the stage of his career where he and his music are getting recognized, he hopes to relate to his audience.

Having been in the music industry for about 3 years, he’s taken his time to perfect his craft before releasing it. Through writing his own music but collaborating with friends that are producers and engineers, he’s clearly shown this. Especially with his newest and first single, ‘The Honest Truth’ accurately embodies this relatability by being about his life and the experiences he’s had. He’s currently working on more music and although he can’t tease upcoming projects he urges listeners to stay tuned in and ready.

As he’s achieved several accomplishments, the one that stuck out the most thus far has to be releasing his first single.


“I have been getting amazing feedback on it. It is an amazing accomplishment for me.” S4G Lotto explains.

Describing himself as an R&B and Hip-Hop rapper, enjoying people recognizing and loving his music. Although the road to where S4G Lotto is in hasn’t always been easy and has consisted of working through countless situations, he credits being blessed with not having any really hard and dark times. Motivated by his family meaning everything to him and wanting them to experience various things and places, he’s even begun to work on branching out into modeling, especially with big brands.

Outside of working on his goal of getting his music to reach everyone it needs to, Lotto enjoys spending time with his family through things like movie nights and family dinners. Giving back to his community is also very important to S4G Lotto. Through assisting in coaching North Carolina high school football teams, he’s found the importance of teaching kids to use sports as an outlet.

“I understand that there are many ways to do it but for me, it is something that is usually unplanned and just off instinct,” Lotto explains. “Whether it is buying a homeless man on the street a pair of shoes or paying for someone’s meal or groceries, it is just natural for me.”

He emphasizes loyalty and advises anyone wanting to follow in his footsteps to stay focused and not get caught in the attention that comes along with making music. Lotto leaves a message to his fans that they set the bar and do whatever they want in this life since no one else sets it.

Make sure to be on the lookout for S4G Lotto’s image and name in the music industry in addition to his clothing line, S4G, and some modeling appearances!

His music is out on all streaming platforms now!

In this article:Interview, WHAT'S POPPIN LA