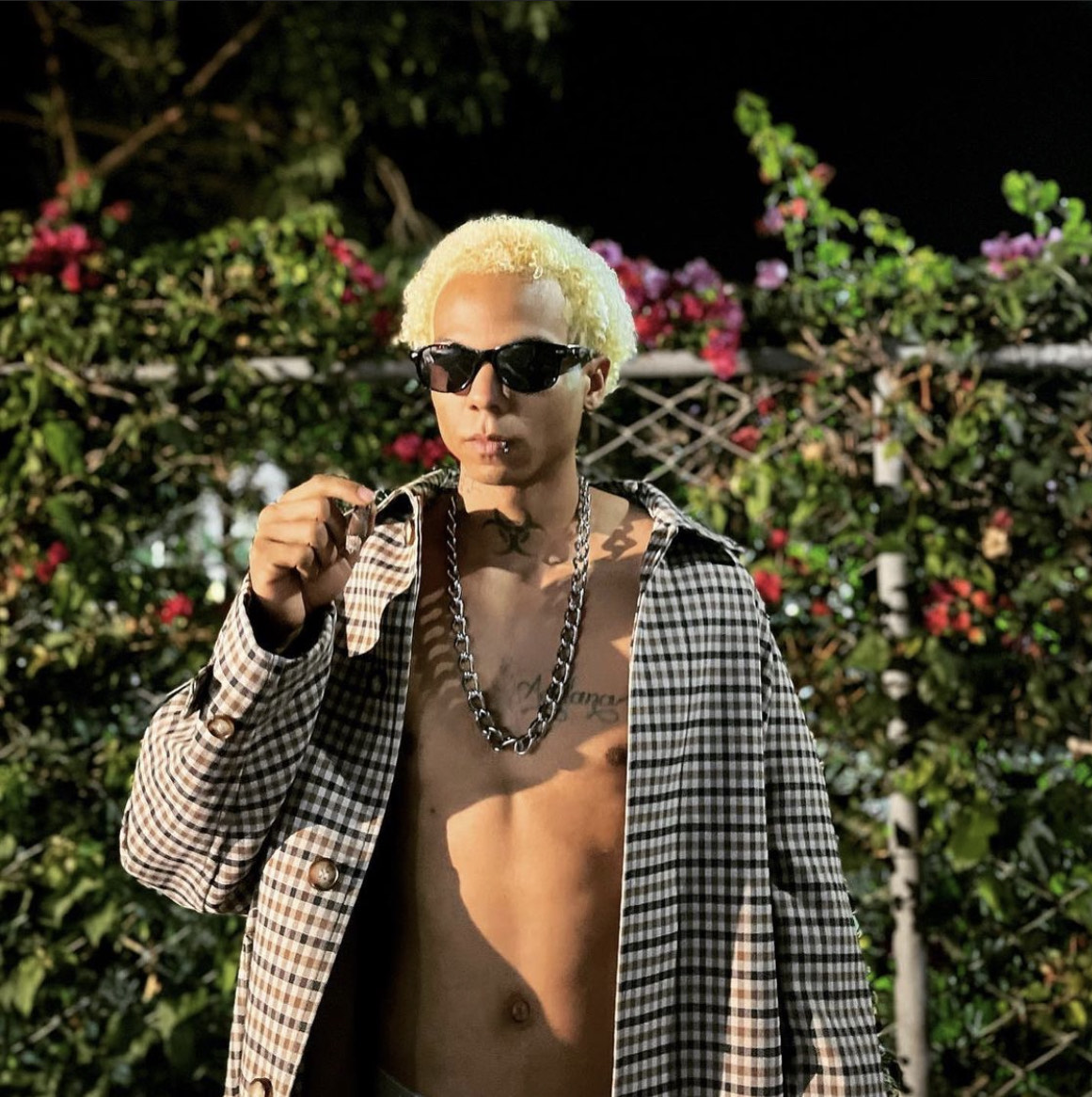 Rapper RPTR, a rising star, and resident of San Diego, discusses his inspiration and outlines his goals for the future. Born and raised in El Centro, he pursued music for eight years and during that time, he’s released over 10 singles currently streaming on all platforms. His lasted single, “Beautiful Lies,” is considered the rapper’s favorite as of right now. At the same time, he is a songwriter and writes most of his own music alongside his producer Jaime Gutierrez aka K-CAB.

The artist shares his musical inspiration for his music and what motivated him to create new music. He drew inspiration from artists such as Kanye West. RPTR describes his genre of music as trap and hip hop, while his style of talent is versatile rhythm art poetry.

RPTR is independent and plans to get a record deal. Meanwhile, the artist wants to see himself in five years traveling the world while getting paid to do what he loves. His desires also include earning Diamond Records and obtaining UFC Titles. He goes by the motto, “Stick to the basics.”

Currently, The artist just released his new single Beautiful Lies, Streaming on all platforms. While he is booking more live shows and working on new tracks while collaborating with other artists such as Rival Da Savage, Diablo the Goon, and Dean is Toxic.

As for his fans, he shared a message: “I hope you guys love the music because I don’t on stopping until the world knows my name,” He added. “People should listen to RPTR because he is so ahead of his time and ready to give fans exactly what they’re looking for, which is forever music (timeless).”