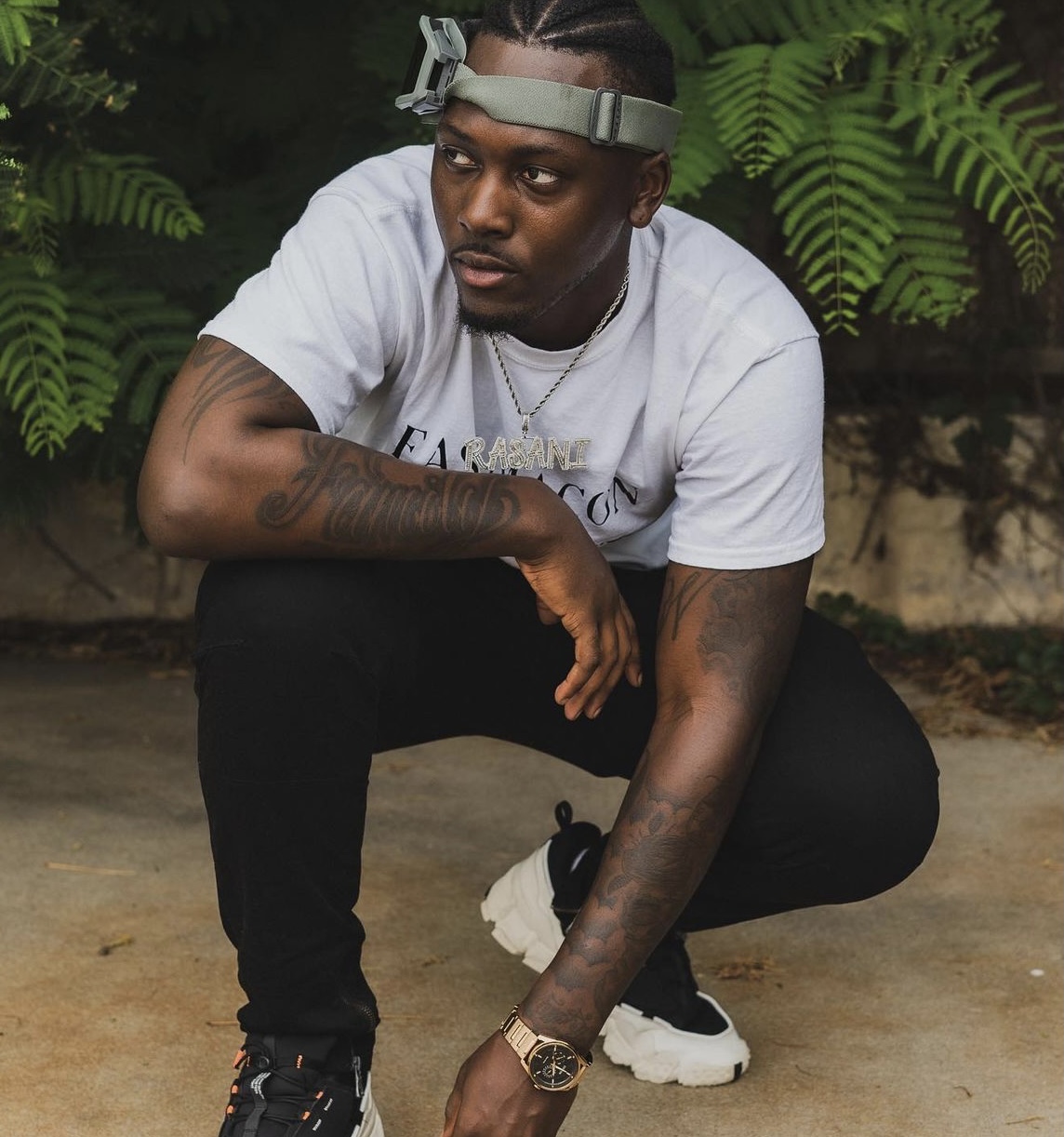 Rasani is a psychedelic artist based in Macon, Georgia who sways in and out of musical genres such as Dark Pop, Pop Hip-Hop, Rap, Alternative EDM, R&B, and more. His venture into his own mind unlocked the versatility he sculpted, and his music creates a self-enhanced experience that helps others find their soul in a groove. Rasani describes his sound as “Mood Music”. He says, “I just straight up tell them it is hard to understand at first because it is not your average neighborhood rapper trapper songs. I am coming with something different.” Rasani says that people should listen to his music because it stimulates your blood flow and makes you want to get creative. His music controls the mood of the body and understands the joy and that pain that comes with it, from every fail to every success.

Around the time Migos and Drake dropped Versace, Rasani had just started getting into music. His brother Ziggy introduced him to a new world of sound, but Rasani found his own direction after he took a year off in Korea. That’s when he found his more unique psychedelic vibe. Now, Rasani is working on his clothing line, spending time with family, and cooking up some new tracks for the Summer. He lives with the motivation to never give up, no matter how hard the struggle is, and he follows the advice from Imani to “Always keep it playa.” Learn more about Rasani and his Mood Music below!

It’s actually my middle name. It came from my uncles. They’re like my brothers. We took the 1st 3 letters from one name and the last 3 from another and voilà. It’s still cool to me.

Has it been a smooth road to get to where you are now in your career?

It’s only been smoother because I take my time. I don’t worry about when I’m dropping or whatsoever. There’s a lot of obstacles and it’s like everyday things. I’m talking from People to money to bad deals to favoritism to hate. The odds are always against artists but it ain’t nothing a little perseverance and common sense can overcome.

How many singles, EPs, or Albums have you released? Which one is your favorite?

Right now, I have like 2 EPs and 1 Album on major platforms and a good bit of singles. Still building my catalog but my vault is stacked with tracks. My favorite? The next one. I love my voice and anything I create hits me differently. If I had to choose, I would say Mani’s Letter is my favorite track right now. It was real and came from the heart. Crazy because that song is about my BM.

My family, my life, old school r&b, and singers. I make music because it tingles my soul. Just like old-school soul music. Another big influence on my style is Future. No cap. Big Pluto.

My son. I would be able to maneuver without him.