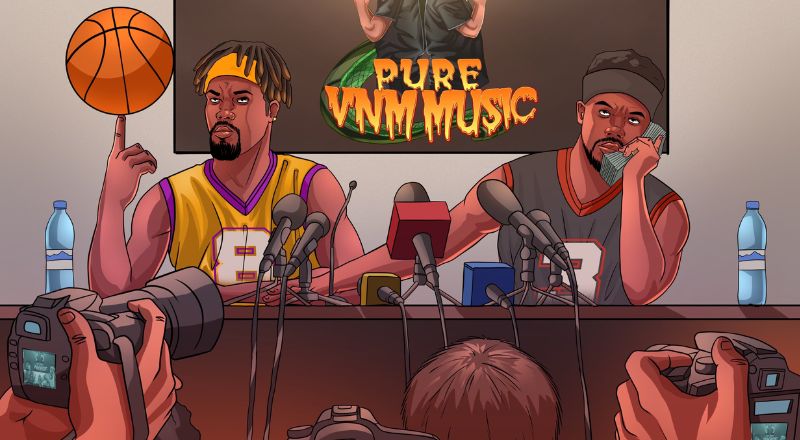 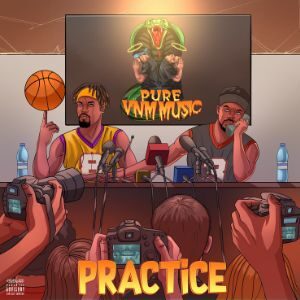 The hip-hop duo Pure VNM Music released a new single called “Practice” with fans already eager for a visual to drop. Pure VNM Music consisting of artists Mic Fort & Dee-Jay brings back the MC esthetic with their raw and throwback inspired style. “Practice” is their first debut single as the Pure VNM Music rap duo. The song has a hypnotic beat paired with clever wordplay, making for a classic hip-hop track. The inspiration behind the song comes from the lack of substance in today’s music. Both artist feel the message of guns, violence, money and luxury is redundant leaving artist scrambling to create authentic music.

Pure VNM Music, has already grown a massive fanbase with their originality and creativity. Gearing up to take the nation by storm, the duo is embarking on their first tour this summer. Pure VNM Tour is hitting 10 cities starting in Seattle Washington and ending in the Windy City Chicago!! The tour hits major cities like Los Angeles, Phoenix , San Antonio, Houston and Atlanta !! The tour will also feature a DJ and local independent artist from each major city. The tour starts August 18th with the last show set for September 10th.

Pure VNM Music is set to release an official  album next month with a visual to follow for the banger “Practice”. You can purchase a ticket and see the full list of tour dates via Pure VNM Music ent.