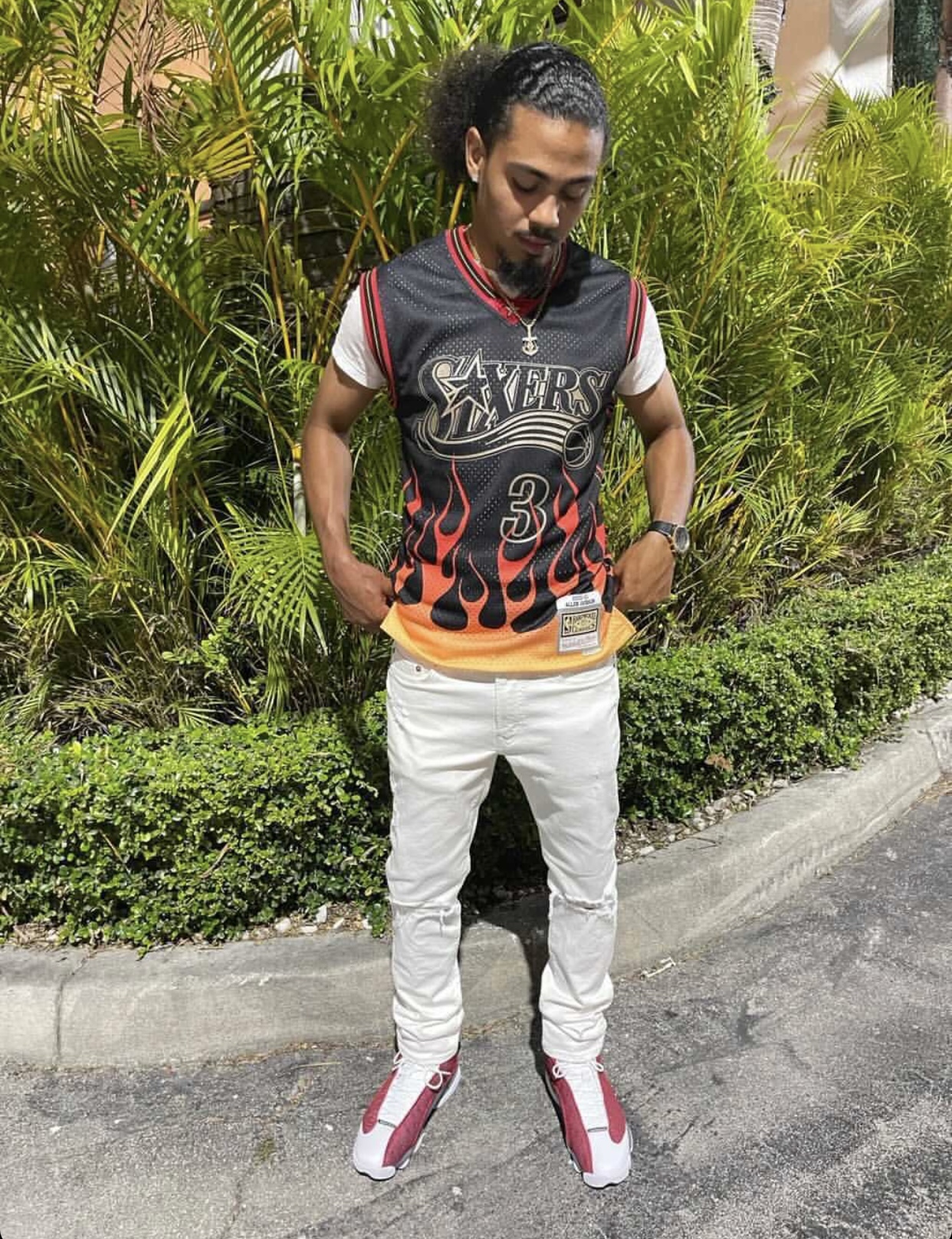 PSV Lee is coming in hot from Hialeah, Florida! This new Hip Hop artist just started making music in June of 2021, and he is ready for the world to see what he has to offer. He takes everyday situations to make his music personal. He shows what it means to be human by using music to express what we all experience. Lee released his first single, “25th Anniversary”, on Apple Music, Spotify, and YouTube, and he says, “I’m giving you the perspective of a kid from Hialeah that has had every reason to do wrong and still chooses to do right.”

When PSV was asked to describe his genre/style, he said, “My style can be described with a phrase: “I ain’t a killer, but don’t push me.” In other words, he says, “I’m here to have fun and spread love but don’t you ever get it twisted”. His style is motivated by Kendrick Lamar, and he would love to work with artists such as J Cole. Lee is very excited about what the future holds, and he plans to keep on working while never letting the light fade. Learn more about PSV Lee below!

What inspired/the meaning behind your artist name?

“I grew up in a small neighborhood in Hialeah, Florida called Palm Springs Villas and my name is Lisandro. Everyone I grew up with pretty much knows me as Lee so I basically put them together.”

Is there a motto or quote that you live by?

Where do you want to be?

“It’s not really where I want to be, it’s more where I plan to be. I plan to be in a position where I can shine a light on the city that made me who I am today and who I will become.”

“I would describe my image as too big to fit in a frame. If you were to stand on a downtown Miami rooftop and look out at the city you’d probably be like “damn, that’s hard!” That’s all I can really think of.”

What age and year were you really moved to be involved?

“Ever since I was born music has naturally moved me. I remember growing up, my family would have parties every weekend because somebody lost a tooth, or somebody got a haircut, or just for no reason and I was always the little kid that liked to dance. Old drunk guys would throw me money to hype me up and dance. Hanging out with older cousins that put me on to 2Pac, Snoop Dogg, Dre, Wu-Tang, so on and so forth, also inspired me to want to make music. I’ve been developing my skills over the years and now that I’m 25 I feel like I’m mature enough to make music that interprets life situations in a way people can relate to and move to.”

What is the audience you reach for?

“THE WORLD! Whoever wants to listen to what I have to say is the audience I’m reaching for. I think my style of music is one that the kids can bump to but it comes with a message that’ll resonate with adults as well.”

What advice do you have to youth who want to pursue a career in music?

“Be patient but not lazy, take action and stay consistent. Someones going to listen if you keep on pushin it out.”