As All Star Weekend approaches, Hip Hop artist Eemontaga gets vulnerable talking about being in jail. Eemontaga says that Jail was something that held him back but in 2022 but he wants it to be different. After being released from prison, he has since dropped a music video that has hit 17K plus organic views, No Bots Like these other fake artist. The song “Number Games” is the first released single off of his upcoming project that is coming out called never going back. Since beeing in jail for 4 years Eemontaga is humble and hungry and is not afraid of hard work and he has expressed that his jail time may have pushed him harder and kept him off the streets. These 4 years didnt slow down his creativity he said he was preparing for the day he was going to be released so he could show the world his musical talent.

Eemontaga influences are Reed Dollaz, and Philly Native Meek Millz. We are excited to highlight this Philadelphia artist who gives a unique version of Kodak Blacks “Super Gremlin”. 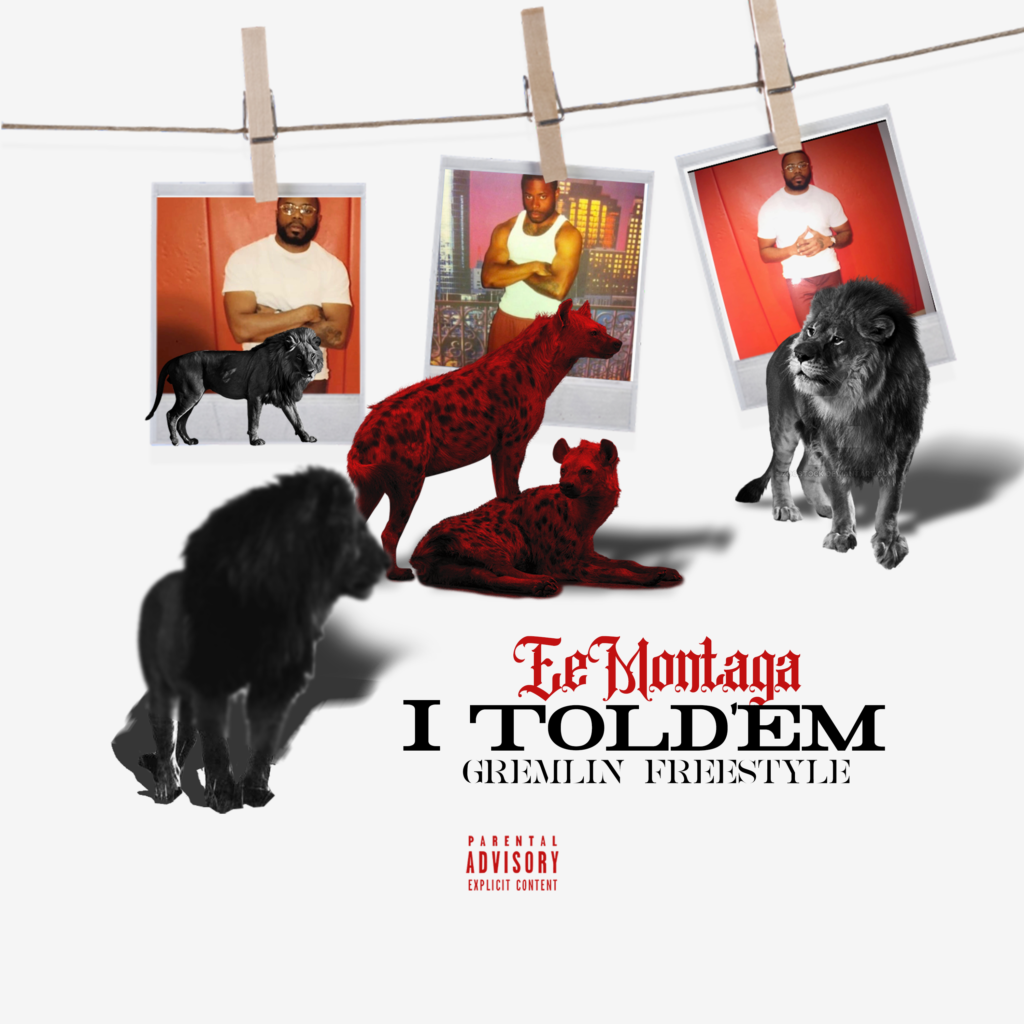 This latest release provides a fresh take while still remaining true to his influences.