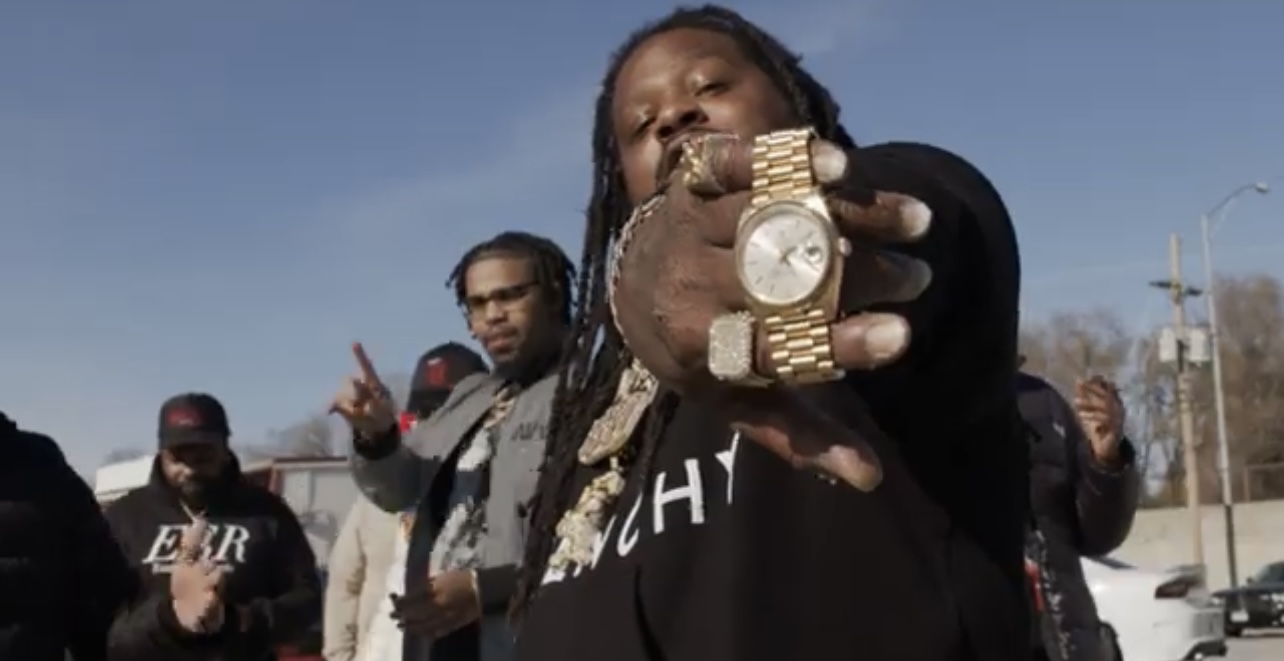 Independent artist and natural born hustler OriJinal Shotta is here to teach his audience about the art of hustle culture. Only having started his journey in November of 2021, Shotta has already given himself a big responsibility for his music career. He aims to be a voice for his city, as many underestimate and overlook the talent and tenacity of his hometown. Growing up in a city where everyone is aiming to level up and grow into something new and better for themselves, Shotta knew he had to take a chance on himself in order to evolve and reach new heights.  With promoting his new EP, Shotta wants to represent the overlooked talent his hometown possesses, so that more of his peers will be able to branch out and into new spaces.  Utilizing his talents as an artist will serve as an important tool in teaching his audience how to use their skills and talents to make a name for themselves in whatever aspect they choose.

Shotta has given himself the title of Trap Coach, in which he teaches others the art of hustling, essentially coaching them on how to make money in their own way. He hopes that he can inspire his listeners to upgrade their lifestyles in order to become better, stronger people for themselves and teach the game to others in a ripple effect of sorts. He explains to his audience that even though utilizing their talents and skills can be a useful tool into making money, discipline, commitment, and consistency are necessary as a proper mindset into getting the work done.  Shotta is adamant about doing the work to achieve one’s goals and biggest desires, so it’s no doubt that his recently released EP is a playbook on how to level up in life.“I Got Plays” is Shotta’s way of laying out a blueprint of the hustle mentality, dividing his instructions into three parts. It is important to him that his audience understands what it means to make it out of the mud and into the spotlight taking up spaces they know they deserve to be in.

Though he wants to showcase the talent and abilities of his hometown and help bring others up into the light, he still plans on keeping a low profile the way he is accustomed to. He simply wants to continue being the hustler he has always been, focusing on the goal of generating streams of income to live a better life and to help others achieve the same. His first EP, titled “I Got Plays,” was released on December 31st, 2021 and is now available for streaming on all platforms. The EP is currently accompanied by 8 preview videos that are available to watch on Youtube. OriJinal Shotta’s message is simple and clear: if generating money is the goal then there is always a way to get to it, and he will teach you how to do it the hustler way.

Keep up with OriJinal Shotta on social media @orijinal_shotta