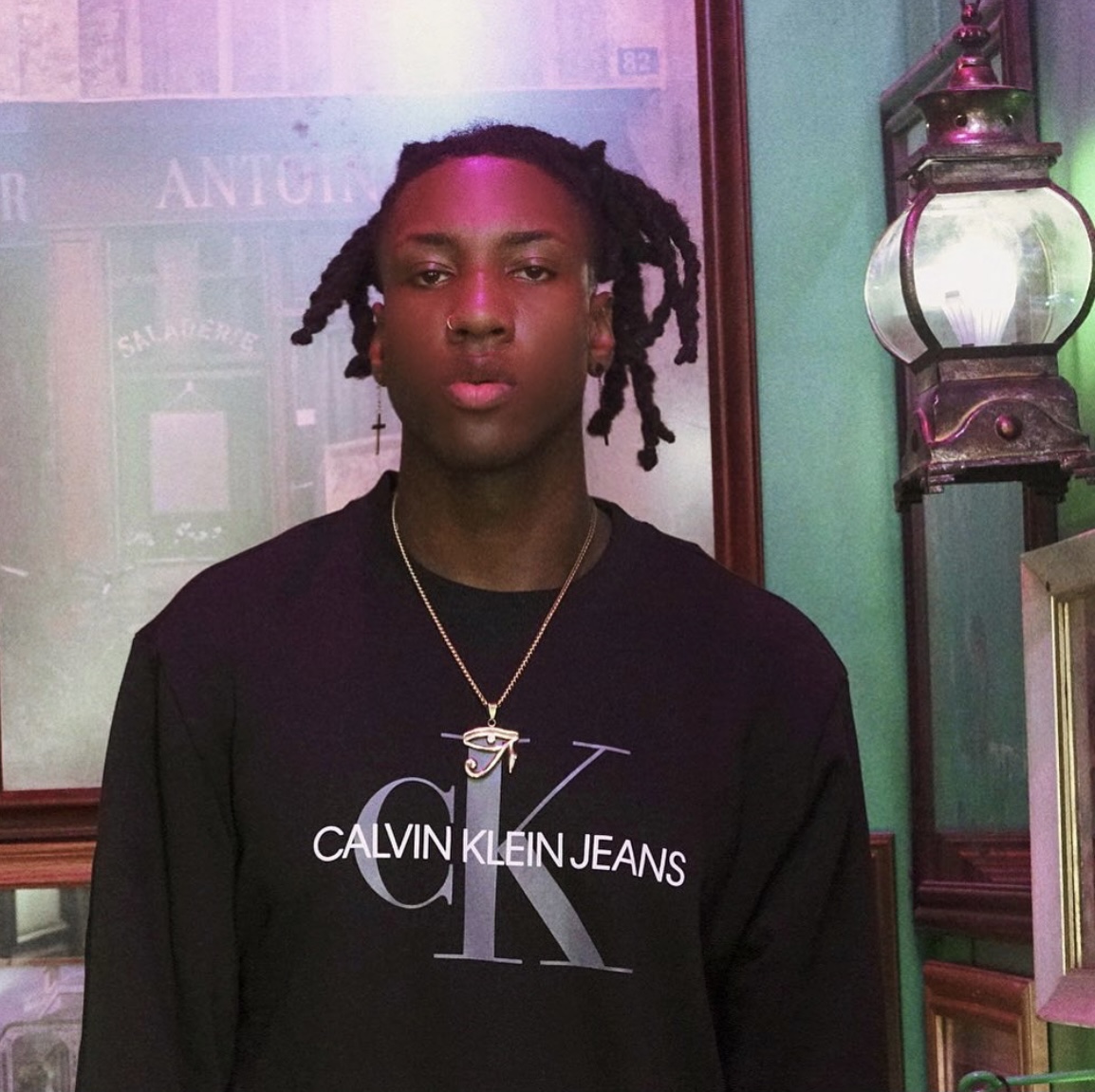 Los Angeles-based independent hip-hop artist OnlyJame isn’t afraid to express ugly and beautiful sides of emotions in his music. A free-spirited artist started his musical career in 2015 as a rapper. However, in his interview to What’s Poppin LA with Angie, he said that “if you listen to my music, you wouldn’t fit me in a specific genre legitimately.” The artist pays significant attention to the lyrics, which he writes himself. He said that it’s essential to tell a story that his fans can relate to.

Thriving through challenges, the artist started releasing his projects as soon as he got into the competitive business. Throughout his musical career, OnlyJame has released multiple singles, an album, and an EP. The last two followed each other – his album ‘Yo Girl’s Playlist‘ was released in 2019, and ‘The Saddest LOL‘ EP in 2020. One of his most recent singles, “Wasteful,” was released in April 2021 and was greatly acclaimed by fans. The latest single, “Kill You,” was dropped in July and is available on YouTube. He is currently working on more projects but wants to “keep that info on the low for now,” he said, “you guys are just going to see what’s about to happen next for OnlyJame.”

Besides music, OnlyJame likes to play sports and participate in charity events. The artist is actively involved in the life of his community. Every year during the Christmas season, the artist participates in a charity concert, where all the profit goes among Christmas gifts for children.

“Listen to my music, relate to the stories, and create your own.”