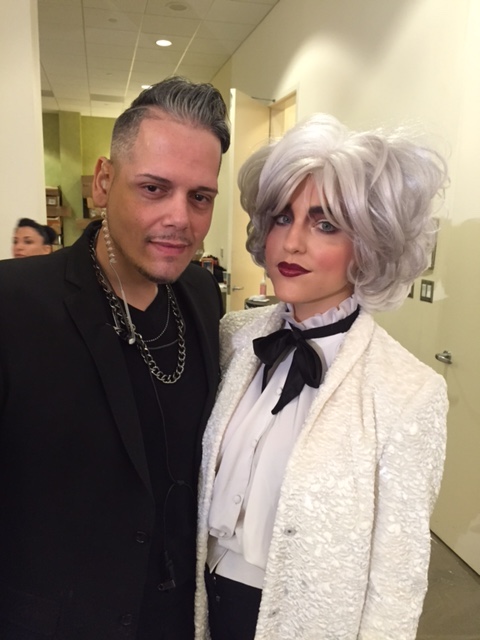 Jose Clark-Hilery has been a makeup artist for twenty-two years. His diverse background and experience creates a unique style accredited only to his artistic talent. Jose became involved in the artistic world where he was involved in theatre in High school, as well as working in the field of fashion which provided him exposure to fashion shows and photo shoots.

As the creative he is he has always had a unique sense of style and different artistic ability. At the time of attending FIT as a fashion design major in New York he began to think twice about his career. This milestone decision was while attending the Jean-Paul Gaultier fashion show in 1993 where he was backstage witnessing the creativity that the makeup artist was executing which was captivating. “I started on my journey of doing makeup on myself in Tampa, FL taking on an alter ego in the entertainment scene and making a name for myself for 6 years known for my over-the-top theatrical makeup” Jose recalls.

This also took him into his journey working in retail for twenty years working for M.A.C. Cosmetics,  NARS cosmetics as a trainer. This journey helped to develop his skills as a professional makeup artist specializing in skincare, cosmetic application, Halloween/special FX, airbrush, and beauty educator. In 2016, he decided that after 20 years with MAC that it was time to branch out on his own. After careful thought he realized that men in the industry are underrated and underappreciated for glamming up both men and women which is how “GlamKings” became the name and established in 2017. The mission is simple… “It’s not about the beauty but the experience!” 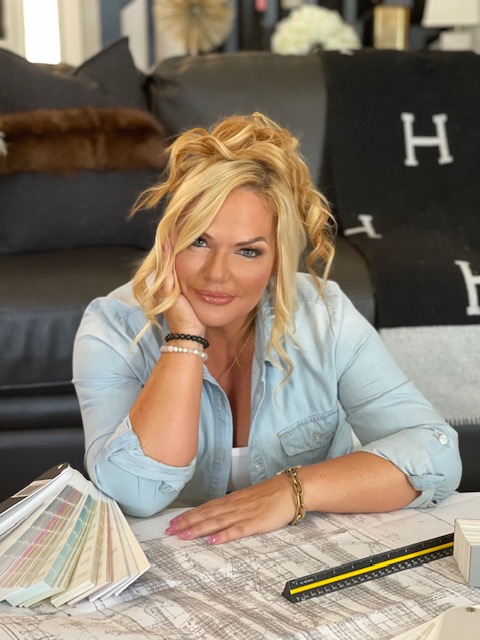