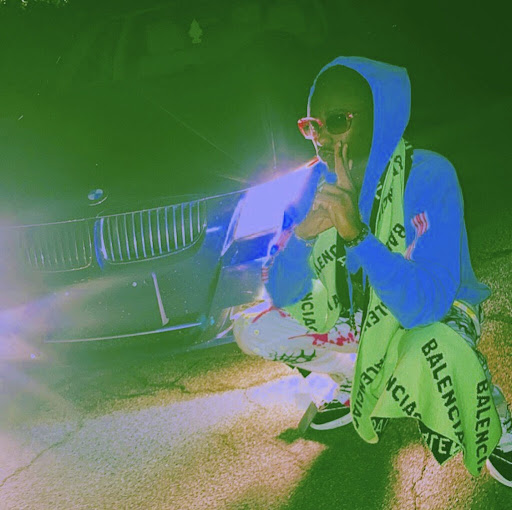 When looking at artists in the hip-hop industry, trying to be original is hard when the industry itself is always getting new and new members each day but that hasn’t been a problem for OGee SU$A. Originality has never been an issue for OGee SU$A, as the name includes two e’s to add and having SU$A stand for “Stoner Universal Sacred Abundance” The Cincinnati or “Cincy” as he calls it, native moved around quite a bit as a kid, but once he settled back in Cincy, he credited the moving to bringing diversity and all the friends to his life.

Manifesting is a huge part of OGee’s career thus far. Being an independent artist, you have to be able to believe in yourself and believe that good things will happen to you at some point or another and he does just that. When asked about being an independent artist, OGee said, “…Eye love it because it gives me financial, spiritual and creative control over everything I do and put out.”

Psychedelic drugs have always played a big part in influencing the music industry, from artists like A$AP Rocky to The Beatles, OGee is following suit in finding music genius in it. When talking about the influence psychedelics have on him in the creative process, he says “I got into that and psychedelics that activated my dna and opened my world up so I could see inside what inspires meeh.” Artists like, Earth Wind and Fire, Jimi Hendrix, The Beatles (among others), helped influence his music. And then with more modern influences like Tyler the Creator and Earl Sweatshirt to help create his diverse flow and style.

When asked why people should listen to his music, OGee said, “ It will take you different places musical mentally and when you listen to my music you get an upgrade on everything your life your groove your dance moves and consciousness its gonna motivate you to have fun be yourself live wild and fly in your own world with lit purpose and peace.”

Be on the lookout for his album, “LIT Hippie; In Pink Molly World”, hitting streaming services soon. And in the meantime listen to “GLOWING/Super Saiyan down bellow.