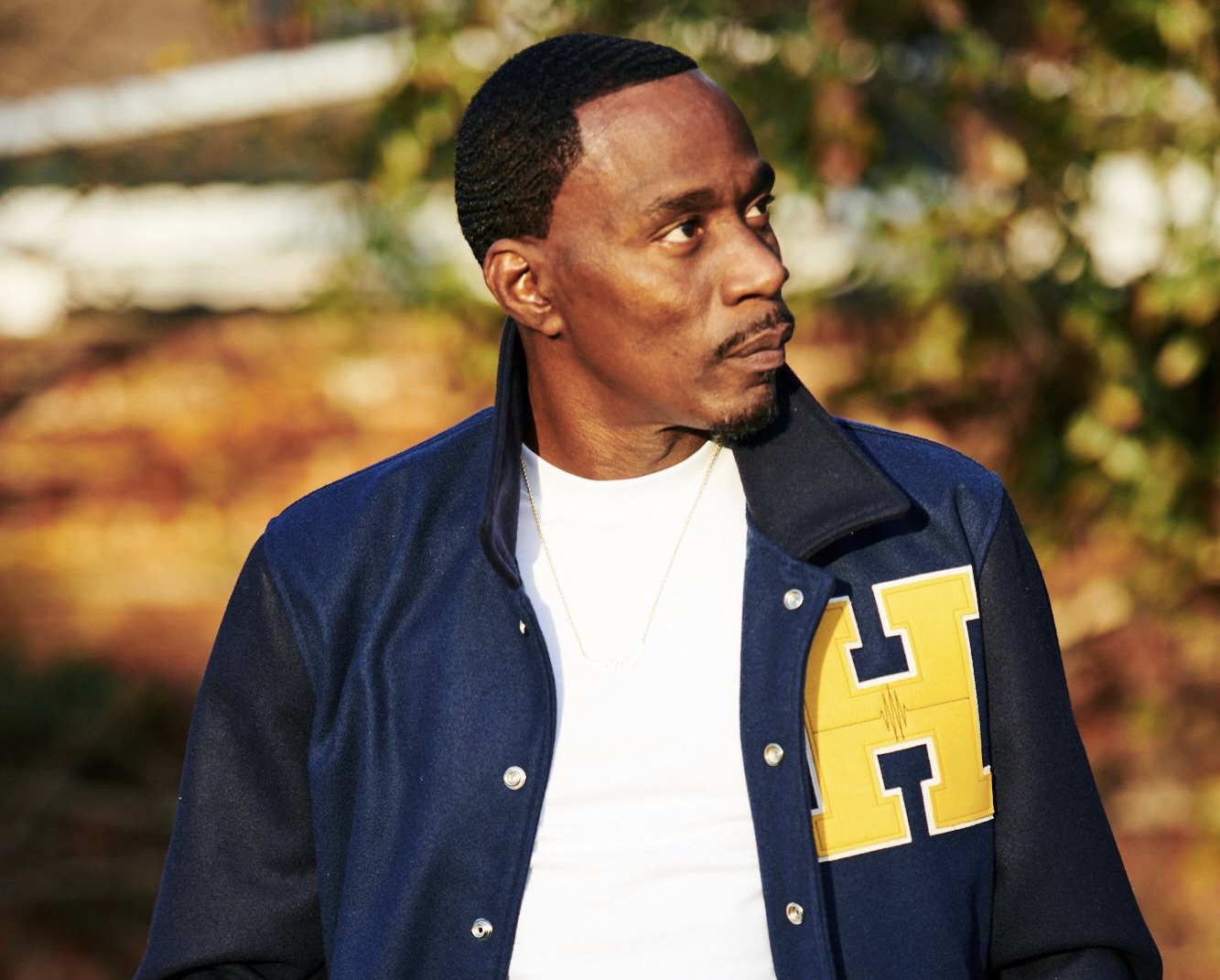 Wallace, North Carolina native Henry Kellem is all about growth and he wants to encourage you to grow as well! The artist describes his sound as motivational Flowetry and rap/hip-hop. He is completely new to the industry. He refers to himself as a “green-bean”. Music is an outlet to share his idea with his followers.

When asked has it been a smooth road to get to where he is now in his career, Henry Kellem responded “From day one, as the CEO of Heights Entertainment, I knew what we had to accomplish in order to stand out. Oftentimes, when I was a client,  I’d had lasting negative impressions after hiring some company, whose final product didn’t meet my standards. On several occasions, I was disappointed with the work ethic of people, whose lackluster performance could turn my years of making a name in the industry, into a  failure. Those negative experiences built a pathway for my desire to succeed. I wanted everyone who hired Heights Entertainment, to have a  positive experience, and most importantly, a memorable event.”

Along with being an independent artist, he taps into his creativity and writes his own music. When he is not in the studio or working he loves introducing his out-of-town friends to Los Angeles’ best spots. His first album will be released on April 4th, 2022. Until then, you can listen to his latest release, “Dirt Road to Rodeo”