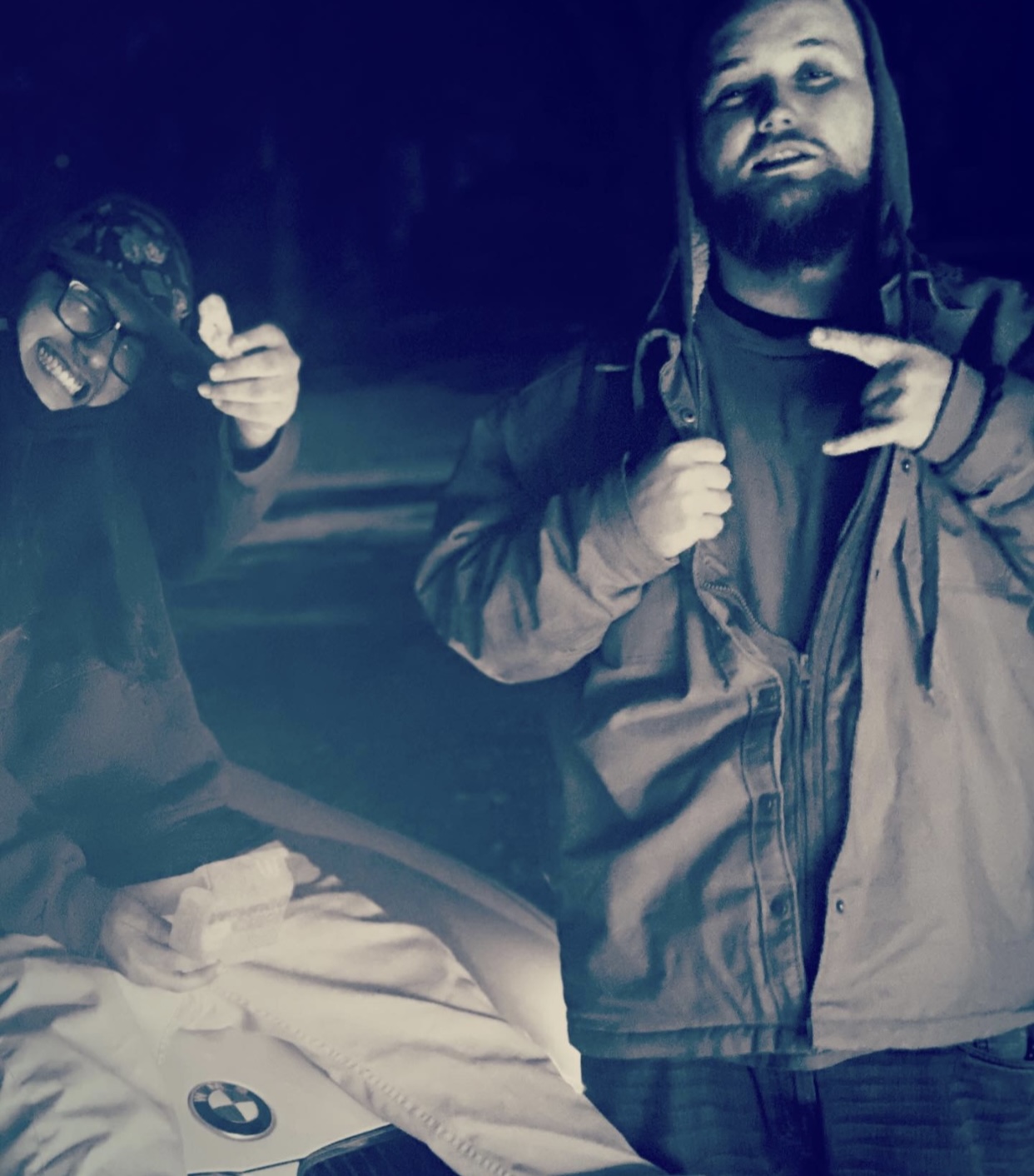 WAVV-E and HENN-ERGY are the members of NOKturnal who you could say they are the dream team of Houston. They independent artists both bring a sound in rap that can change everyone’s views and perspective on Southern rap music and music as a whole. They are currently working on their project NOK 4 and just released the video for their track “Glook.” Get to know NOKturnal below!

WAVV-E:  We’ve been freestyling and rapping for 10+ years but when my mother passed in August is when I decided to really go all in!

HENN-ERGY: Early 2020 when we decided there wasn’t anything else that would make our life’s worth something.

How many singles, EPs, or Albums have you released? Which one is your favorite? Why?

WAVV-E: 4 Singles, 3 EPs, 2 Albums in our one year of doing this! My favorite song is The Way Life Go, my first song where I was open with myself and put it all out to see!

What do you enjoy most about being a musician?

WAVV-E: Expressing myself and not having to hold anything back with what I create. Like freedom for my soul.

HENN-ERGY: Being able to hear a song as good or even better than I thought it would be.

What is the best piece of advice you received? From who?

WAVV-E: Your music is really good mijo, don’t ever stop doing it. My Momma.

HENN-ERGY: Just you being dope as a person will take you farther than you think. Clinton Sparks.

WAVV-E: Buckle up young one, shit gonna get wild.

HENN-ERGY: Don’t do anything for free.