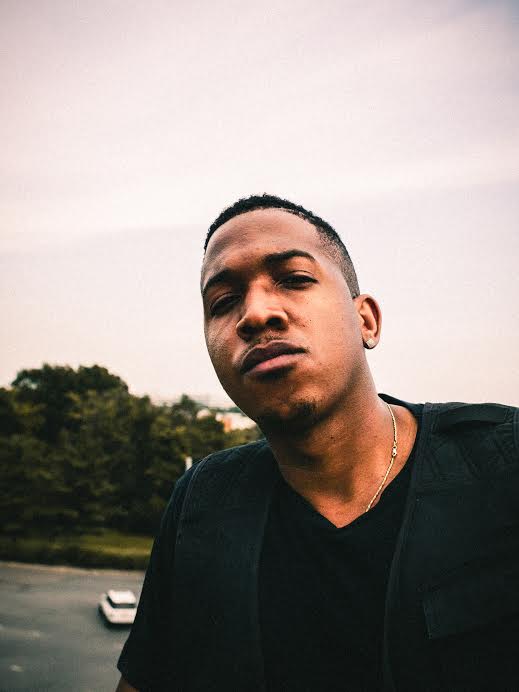 Savant Bleu is a New York artist who writes all of his own music and looks up to artists such as Frank Ocean, Jasmine Sullivan, and John Mayer. People describe the independent artist’s genre as R&B, but Savant Bleu feels differently. He likes to consider himself as an R&B artist, but with a touch of Soul and Contemporary elements mixed in. Savant Bleu knew that he wanted to become an artist since performing at a Summer camp talent show at the age of 9, and has developed his voice and sound ever since.

What was the process like when choosing your stage name?

Savant captures my personality and was a better option than my original performing name, “Mick Bleu.” Savant means, “intellectual,”[and] someone who can learn. My name compliments my knowledge of music and the artists that shape my voice. Shit sound smooth too!

What are your goals when it comes to your music career and sound?

To touch the masses of people with my music and build a platform for my self that allows other people to be creative, being in high regards with my peers, and stretching out genres with my music and the sounds I create. I want my music to help create a new genre or a new look on genres. There’s so much sound that goes into making music and to be placed in a large pool can be frustrating when my sounds cover 3 genres or more. I want it to impact the creative youth and my generation. Music is made for people and today is a time where music should be released and listened to with no restrictions.

What do you feel makes you stand out from other artists?

My willingness to have no ceiling and allow others to be creative with me.

Why does music have such a huge impact on your life?

Music was always a part of my childhood. My dad played vinyls & records when I was small and DJ’d for some time. I grew up surrounded by Jazz, Reggae and Hip-Hop. Music made and still makes me happy and gave me something to relate to. Old Rhythm & Blues & jazz really influenced my tone and my attack on the feeling of my lyrics. Reggae carries my swag and bounce through my records.

Savant Bleu has been compared to the great, Miguel, and also reminds people of artist, James Fauntleroy. This is easily heard in his first EP, titled, “Out the Bleu,” which contains 5 songs, with no features. This EP, along with singles, “Morning,” and “In Vain,” can be found on all major streaming platforms! Savant Bleu is also currently working on more singles for his upcoming EP.

Stay in touch with Savant Bleu through: