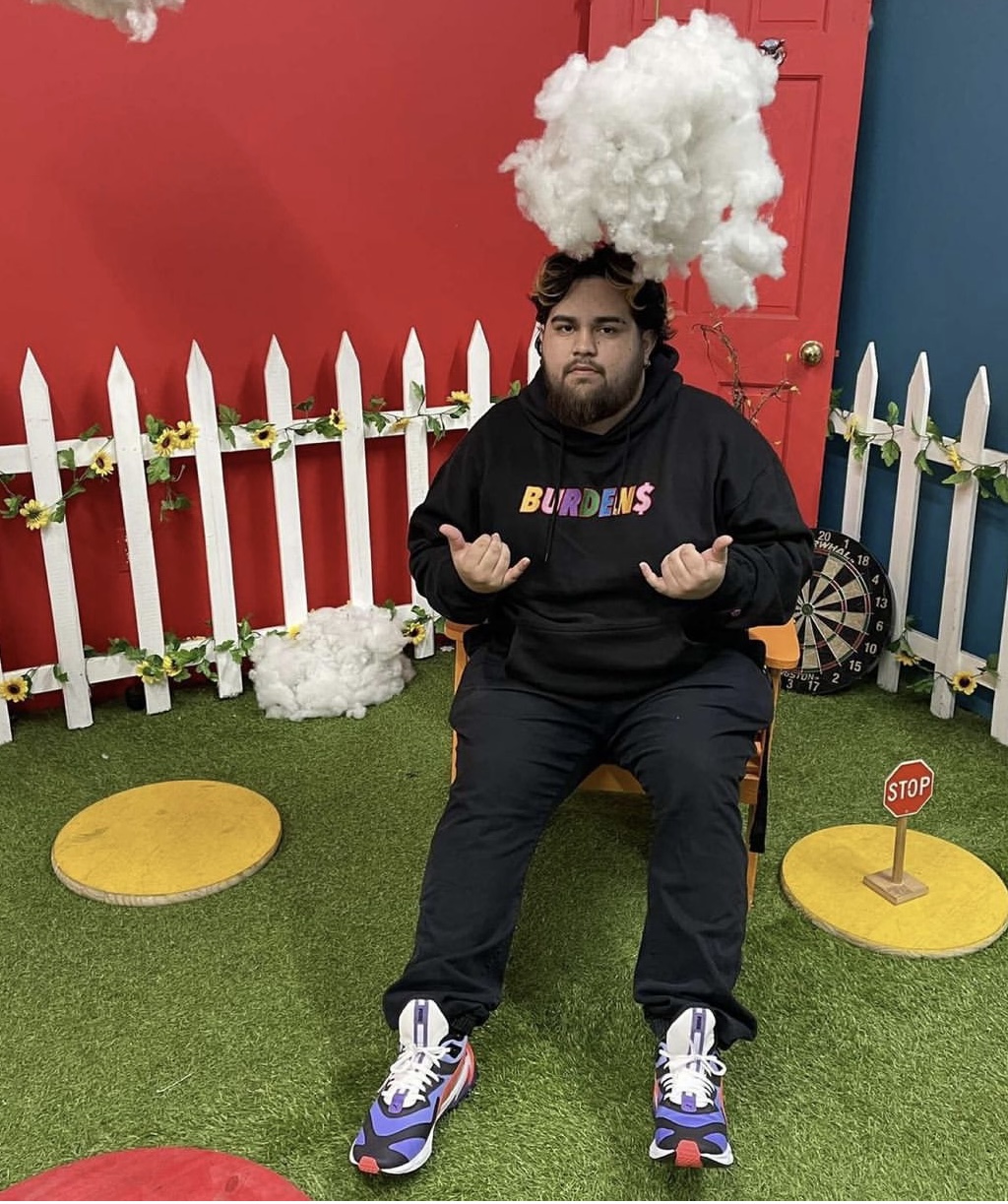 New artist DaveyTheDon is unashamed to admit that he is brand new to the game. Born in  Hollywood and raised in Fontana, California, DaveyTheDon was the last to join the same interest of a musically inclined family. Though he was raised by a Dj and a band intellectual, while surrounded by siblings that we’re singers, dancers, as well as another band academic, the artist had not begun to pursue his music abstraction until 2019.

Using his official name “Davey” as inspiration to create his professional, DaveyTheDon found himself as an inspiration to others early on. “At a young age I found myself leading groups,  teams, businesses, etc. and it followed me into my adulthood. An old friend of mine that I grew up with told me that I give off the vibe of a leader or a Don, so It felt appropriate to have the title of “TheDon”,” he states. Describing his genre as hip/hop and pop, the artist likes to explore sounds of rap, rock, and soul as well. With dreams to sell out the Allegiant Stadium,  DaveyThDon hopes that when listeners hear his music, they will find the uniqueness in his sound. While he writes and produces his own, he has the input of his two talented engineer  friends Rudy Geee and EmjaybeatsPHD for help.

Like many great artists, DaveyTheDon credits previous experiences to inspire one of his favorite songs, “Friday”. “I love to perform that song because it’s simple and people catch on and sing along towards the end,” he quotes. Though the song was influenced by a challenging time, the artist relies on destiny as his motivation. “I believe a lot in, ‘you’re meant to be here for a  reason’, there are no accidents. I want to reach my Destiny and everything else will follow. I’ll leave a legacy, my family will be set for generations, and hopefully, my parents will be around to see it all happen”, he exclaims. DaveyTheDon currently has two music videos uploaded on  YouTube for you to view in addition to connecting with him using the credentials below!