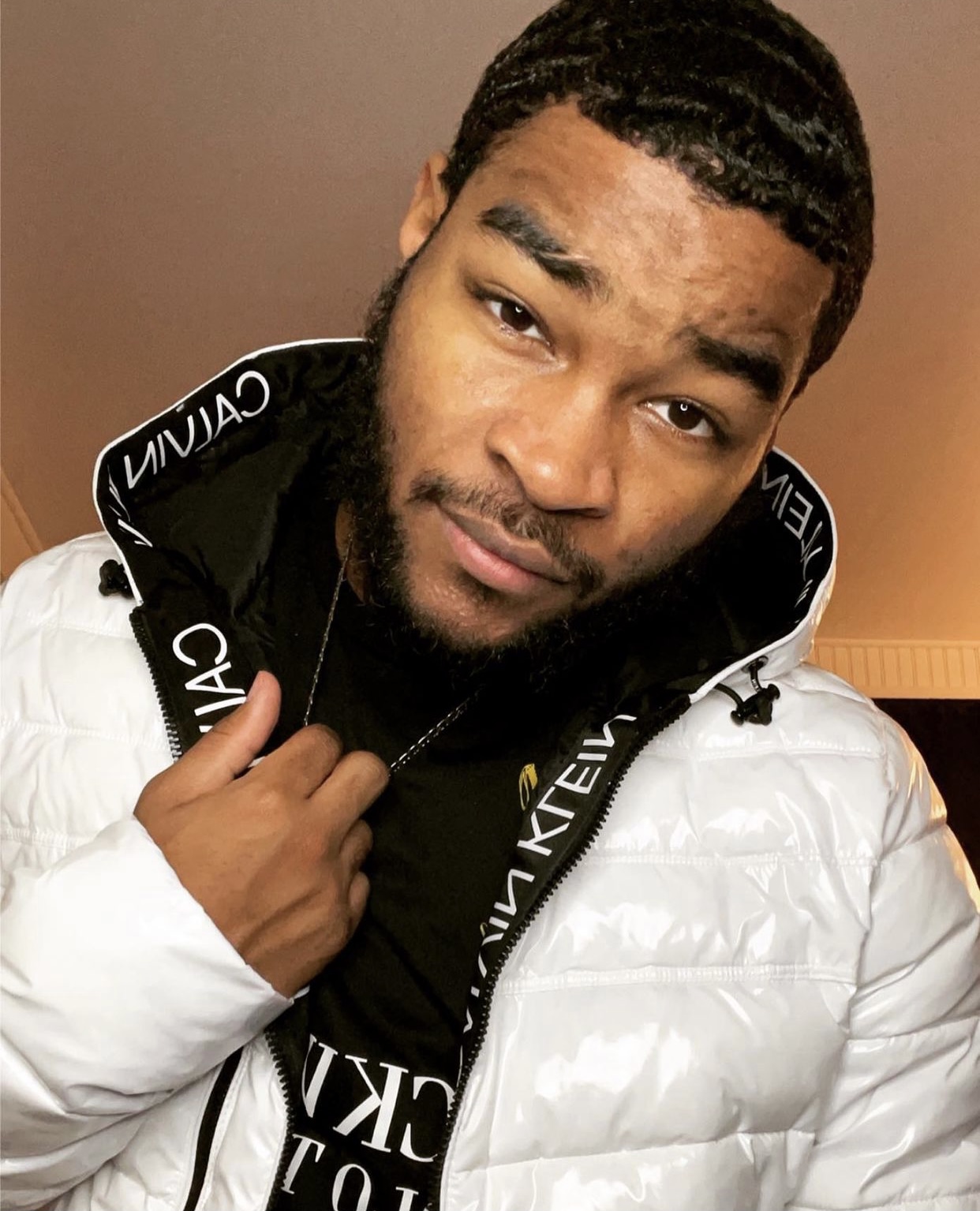 Claiming to be “A nomad at best”, creator Aye Tae found his passion in the music industry. The artist’s name was originated from an interaction, “Some people call me  ‘Tae’ -a very select few- and someone one day was like ‘aye Tae, what you on?’ So,  when I ended up making music, I thought of that time, and it just had a ring to it. Plus, I  was like I could hear myself saying it in my music from time to time”, stated the artist.

The vocalist categorizes his genre as mostly HipHop and some Rap but believes the two have a lot in common. Starting at an early age of nearly 9-years-old, Aye Tae recalls writing his first verse in the fourth grade, “I still remember starting it in school and finishing it at the daycare that I used to go to”. He decided to finally pursue his interest after a major back surgery, revealing that his friend who was learning to produce music,  asked him to get involved for practice.

The creative describes his sound as a visual vocalization, claiming that his goal are lyrics that people “can close their eyes and see as images”. He says that he does not want to make music, but to make a mood. He relies on personal experiences from himself and others as inspiration and his son as his motivation. The artist says his most enjoyable moment about the musical process is the finished product. “I enjoy riding around in my car listening to my own music and providing my own musical entertainment”, he expresses. Aye Tae has a single named “You” out now which you can check out below!

Don’t forget to keep up with him on all social media as well!