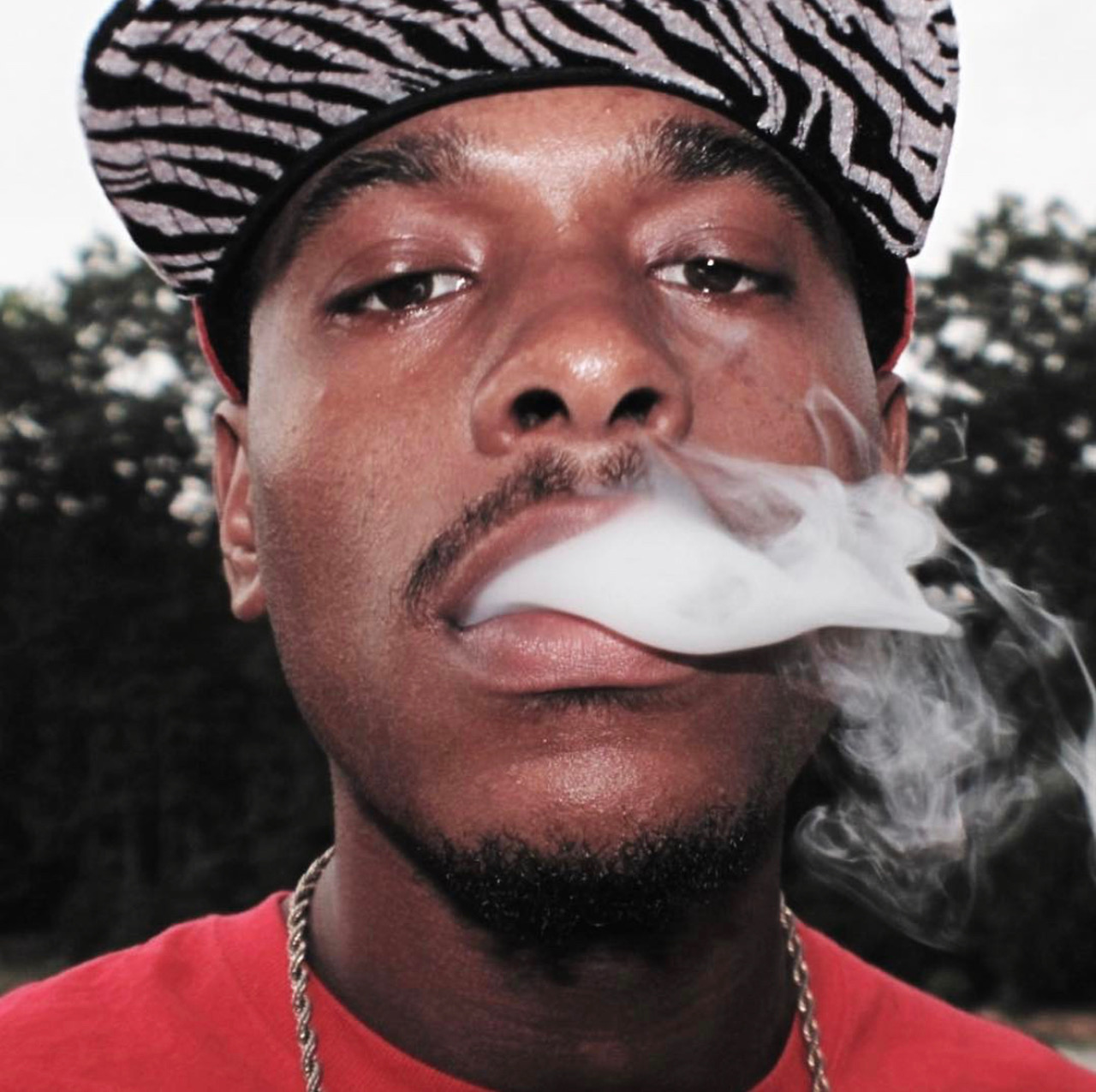 C.Pitt, a multi talented hip hop lyricist hailing from North Carolina. Being a pioneer of
discovering his own musical ascendance C.Pitt strives to create his own lane. Throughout the
duration of his ten year career C.Pitt quickly unearthed a talent for remaining relevant. Elevating
in his brand he was requested to perform on tours with Black Bear, Dizzy Wright, Corey Gunz,
King Los, Rich Homie Quan, Def Jam recording and artist Beau Young Prince. He’s previously
featured on Karen Civil, Earmilk, Ok-Tho Mag, Miss Info, Thatsenuff, Thisis50, and several
notable publications. In addition, his notoriety landed him cameo appearances on hit television
shows such as “Reprisal”, “The Walking Dead”, “Welcome to Flatch”, and “ Our Kind of People”.

As the innovator he is, composing his own lyrics has been vital to his creative outlook. He
continually drew inspiration from his favorite artists in hip-hop 2pac and Kanye West.
Throughout his extensive independent career he has collaborated with several artists such as:
Rapsody, Mickey Factz, Sir Michael Rocks, Emilio Rojas, and Mark Battles. Triumphing
through the vast trials and tribulations he quickly adapted the mantra “stand for something or fall
for anything”. The mantra inspired his latest project entitled “Home Sweet Home”.
Mentored by 9th Wonder, C.Pitt took on the music industry head-on. Growing in his notoriety he
acquired the opportunity to Perform at the legendary SOB’s in New York City. Adding to his
growing career accolades he was featured on Shade 45 SiriusXM produced by hip-hop icon
Eminem. In which, lead to his placement on the top tier outlet Earmilk. He was cited for being
one of the hottest new emerging hip-hop artists. C.Pitt has transformed into being one of the top emerging musicians from North Carolina; and he’s just getting started.