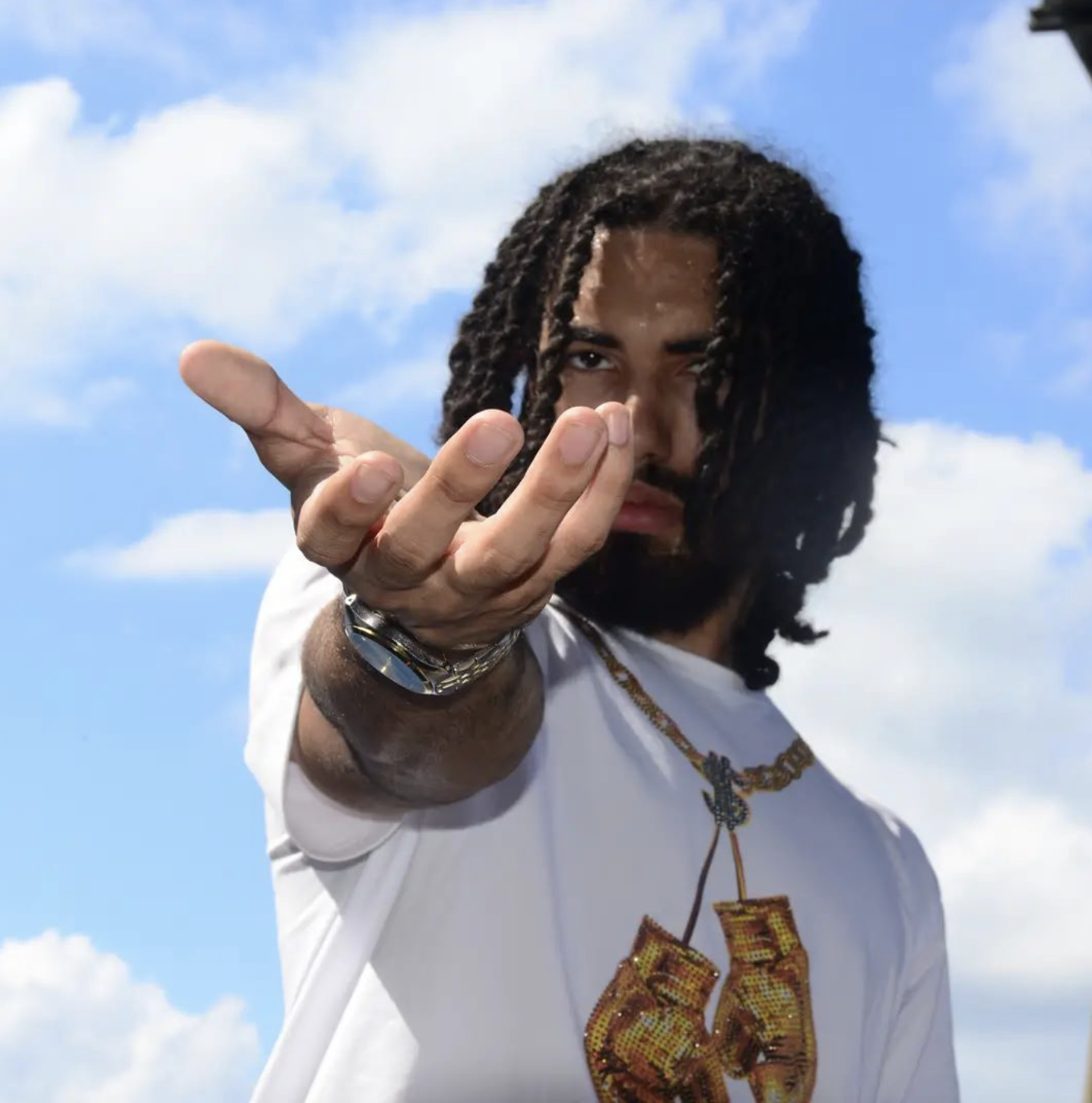 Born and Raised in Cape Cod, Massachusetts Tragically Magic has a hip hop sound that is heavily motivational and enjoyable for everyone. What is so unique about Magic is that he was previously a boxer and curates his wardrobe to focus on the dark and bright side of life. His musical inspiration stems from his own life experience’s with so much truth and raw emotion behind each track. After a foot injury 5 years ago Magic couldn’t continue his first passion, boxing and went on to change his life and work through his pain by making music. Now he has been in the industry for 3 years and has been making waves on the radio, doing interviews and even has his music played in different countries. In the next year he hopes to release more tracks as well as grow his audience base. Even though its never a smooth easy ride to the top,Tragically Magic won’t let anything stop him from being discouraged. He is an independent artist who writes his own lyrics but works with producers and engineers like Lexnour, MixedByMo etc.. Tragically Magic currently has two singles out and an EP ‘The Path’ that will be released soon. One message Magic wants to give his fans is “Whatever it is you dream of doing or being, you’re the only one that will decide whether you make it there, or fall short. It all depends on how much you want it and how hard you persevere.”