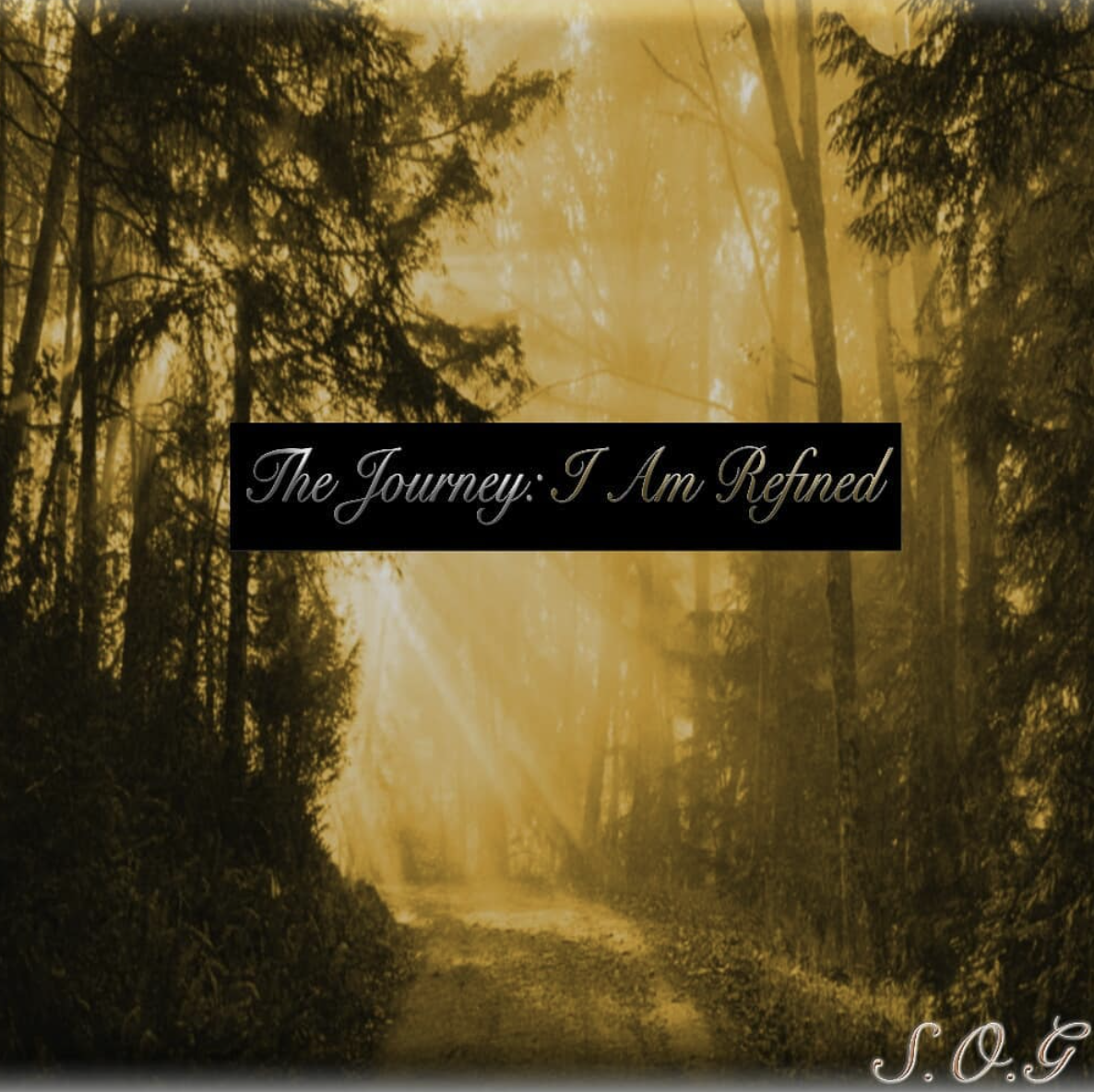 The meaning behind S.O.G is simple, a soldier of g-d. He describes himself as an urban Christian hip hop artist who is relatable and prides himself on his close relationship to g-d. In 2013 S.O.G wrote and performed a song for Capital City Church, and ever since then, he knew that he could do something with his music. In the upcoming year, S.O.G hopes to have a studio and team, do a couple of shows and reach people with his gospel.

In an interview with Angie from What’s Poppin LA, S.O.G reveals that the beginning of his career wasn’t easy. “Starting out it wasn’t the easiest. I had little to no money for studio time so coming up with the money was the hardest part.” Fortunately for S.O.G things are starting to look up, with funds being more accessible and moving out of Harrisburg. In the next 5 years, S.O.G hopes to have a successful label where he can recruit more Christian artists to help them cultivate their craft. When he can he dedicates time to his church’s community outreach program and hopes to go further with it in the future. He credits his motivation to his wife who has been with him from the beginning and has pushed him to be honest with his music.

As an independent artist, there is one motto he lives by, passed onto him by his father, “If you do something right the first time you won’t have to do it a second time.” Those words still hold value to this day. S.O.G has one single out right now called “Overtime” and has another single that will be coming out this fall/winter called “My Time.” He hopes that people can learn from his music that is versatile and can be listened to anywhere.

Be on the lookout for his EP that will be released in the beginning of 2022! In the meantime, we have attached his socials below to keep up and stream S.O.G’s music!