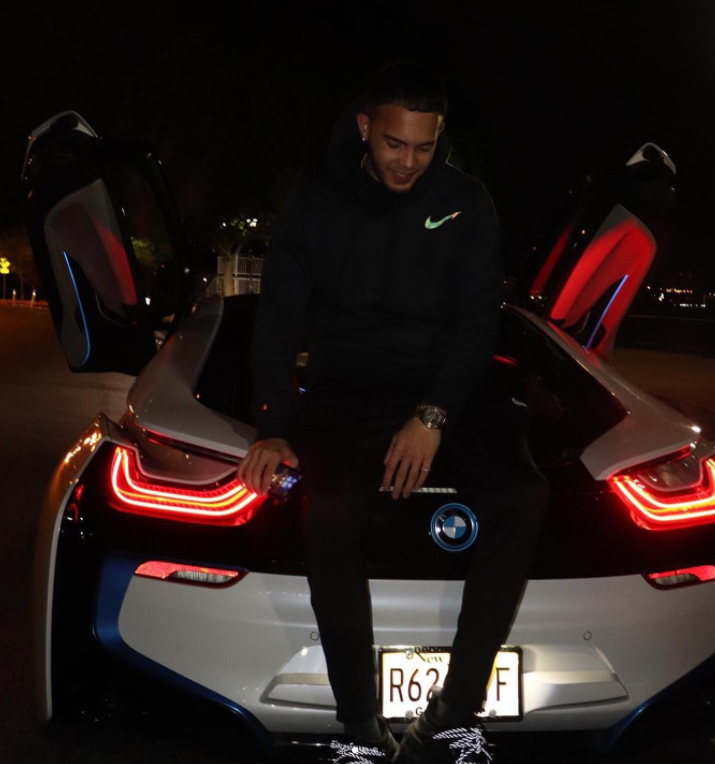 Meet New York musical talent, Rey. He is an up & coming artist that would describe his sound as unique and a breath of fresh air. He is a multi-cultural hit maker that doesn’t just stick to one genre. His inspiration for music stems from watching the evolution of hip-hop, and some of his biggest motivations are Drake and Jay-Z. Rey’s biggest goals for music are to become an established platinum recording artist.

Rey has just recently entered into the music industry this past year, and he has already accumulated quite the following. Something he wants his current fans to know is that, “I love ya just as much as I love me, and I’m praying they grow more and more so I could spread my sound/vision/story across the world.” He decided he would start taking music seriously only a few years ago. “In high school, I decided I would fully pursue and learn about the field I’m uneducated in.”

All of his dedication is paying off because he has had his songs on the NY & DR airways, as well as in clubs. In September he released a dope track titled, “Como Antes.” Go give it a listen!