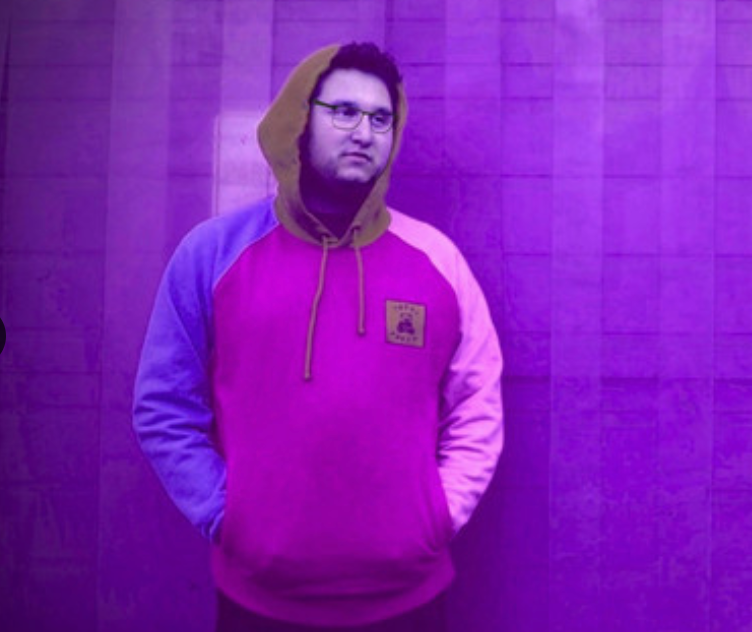 Combine the styles of Post Malone, Ed Sheeran, and The Kid LAROI and you get Jordan Brooks, a 22-year-old singer-songwriter from Boston who bends genres with his smooth pop, trap, and folk tracks.

Jordan is at the beginning of his music career but has already released a few original songs that he has debuted at various gigs around his area, including his opening for a hip-hop group called SG603 in New Hampshire. After picking up a guitar at 15 years old, Jordan never put it down. Since he started writing music, his style has evolved from more acoustic to embracing more melodic hip-hop elements. His most recent original single “PRAYERS” embodies this style and has already earned almost 14 thousand plays on Spotify.

What motivates Jordan most in his career is the ability to prove to himself and the people he knows that he can achieve great things despite the hardships that he’s faced throughout his life. “I wanna overcome the odds and turn all the tough experiences I’ve had into material and motivation for my music,” he says. Even though he’s encountered moments of self-doubt and judgment, channeling his emotions into his music is what constantly keeps him going.

Along with his few singles that are currently on all streaming platforms, Jordan has also released numerous covers of some of his favorite songs, including his most recent, “Unstable” by Justin Bieber and The Kid LAROI. Jordan has a lot in store for 2022 and can’t wait to grow even more as a musician as he displays his unique talent to the rest of the world.

Connect with Jordan below and check out his music!

“PRAYERS” on all platforms: https://jordanbrooks.fanlink.to/PRAYERS