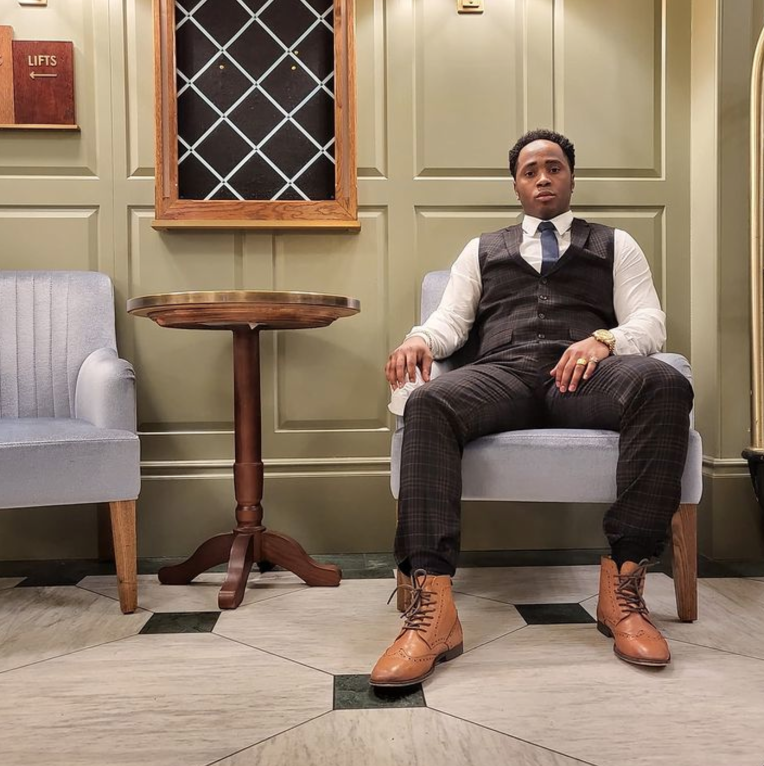 Independent artist JaQ just dropped his first EP ‘Unchained’ featuring his hit single “Hot Boy” that, according to JaQ himself, “embodies the spirit of ‘get money when you can, while you can’”. JaQ doesn’t define his genre as anything specific, but this new EP definitely has hip hop and R&B vibes.

JaQ has an artist name like no other. He says the name originated from being a “jack of all trades”. When he was younger, he was often teased for the quality of his clothes and the amount of money his family had, which motivated him to focus not on what he has, but on what he can do. “Being JaQ is about being able to do anything you choose,” he says. “I have done whatever to survive so I can be in a place to thrive.”

JaQ has been involved in the music industry since 2017, writing songs, working with various producers, and even opening for big artists such as Keith Sweat, Ginuwine, and Mya. Even though he has an EP and multiple singles already released, JaQ still feels like he’s in the beginning of his career. In the next year, he wants to expand his brand and spread the message of his music by networking and performing as much as he can. He’s currently working on multiple new projects, and is even trying to get his foot in the door to the music scene in the UK.

If you want to be inspired, listen to JaQ. He expresses his thoughts and feelings positively through his unique music and hopes to share what he loves with others to let them know they aren’t alone. JaQ wants people aiming to follow in his footsteps to always be themselves. “The only thing you can master or control is you, so start there.” Check him out on all streaming platforms!