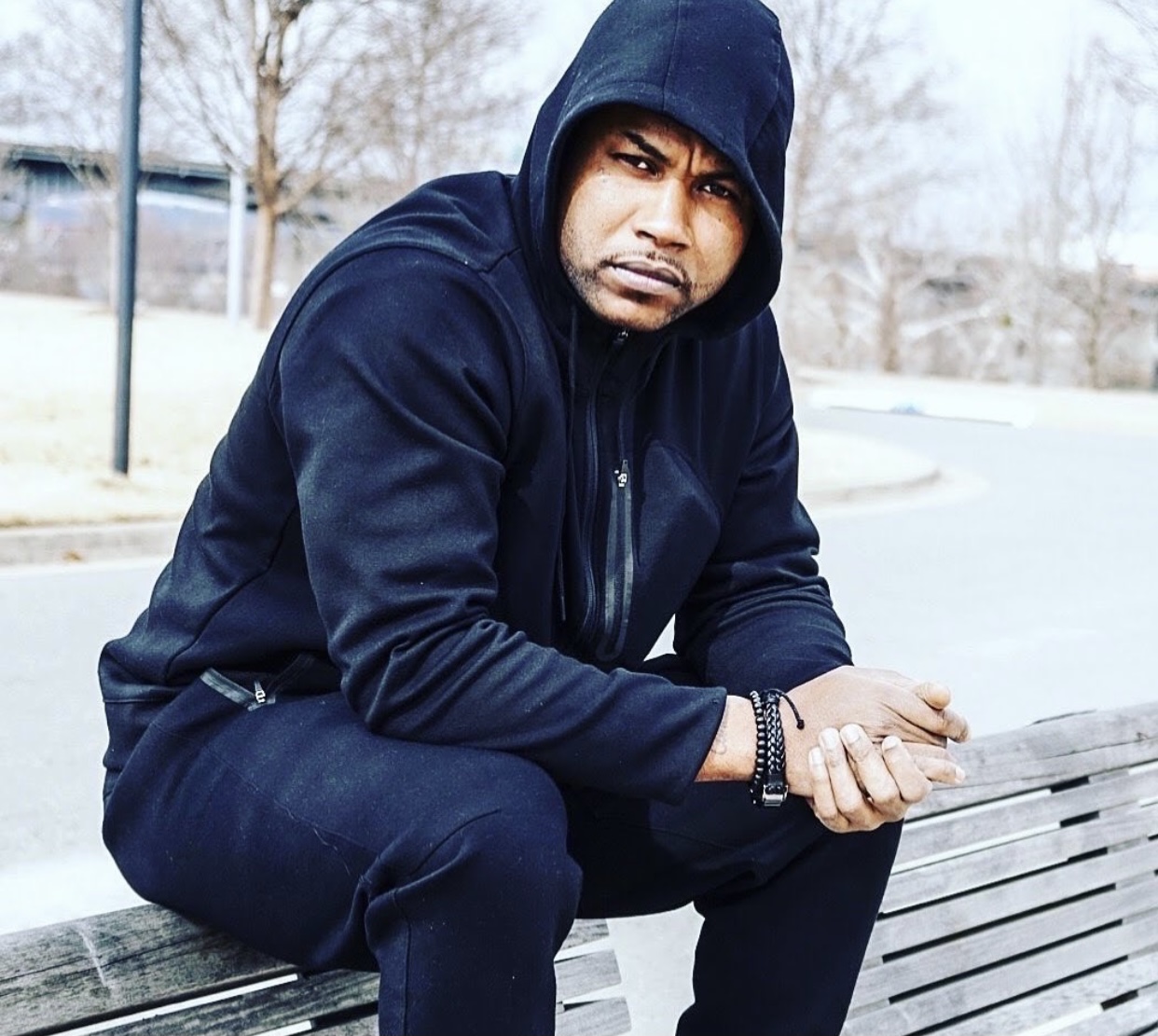 After observing last year’s racial relations, Tunes by Shy was inspired to channel his emotions into music.

Shy is also a business owner with a mission to help grow the youth by teaching them new life skills to help them succeed as adults.

“I own a construction company entitled Blue Foot Inc. where we focus on teaching youth trades,” he said.

Giving back to his community in Little Rock, AR. is important to Shy because he wants to support the children who grew up in a similar situation as him and show them that they can create a better life for themselves.

He said, “The youth needs an accurate example into adulthood. A trade and understanding financial literacy supports that impact being given in a major way to support and define themselves in the upcoming transition.”

When not in the studio or working on his business he enjoys getting in tune with his spiritual self by meditation, prayer, and writing.

Shy said, “I love to spend time with my family, cook, play, and travel to eat.”

Tunes by Shy can be found on the platforms listed below: