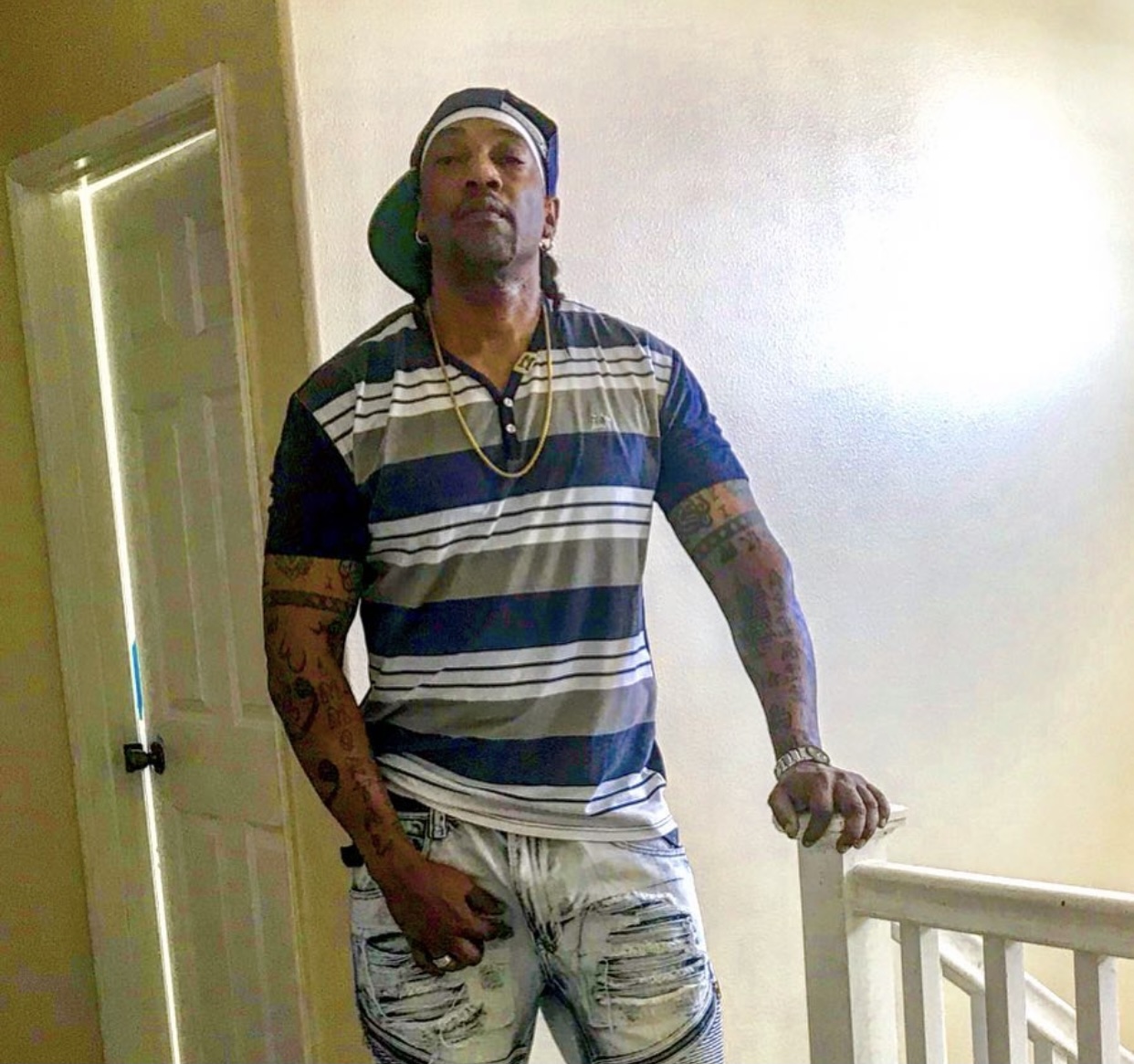 DeeRu is a versatile artist from Compton, California. His sound is described as soul searching and funk. He has always been called DEE and added the RU due to his affiliation with his neighborhood. DeeRu has been in the industry for years but has never fully pursued it until the last 3 years to get where he wants to be. He light-heartedly describes himself as “a stereotypical gangster with a brain… lol.” One of his favorite highlights was when he performed with the “legendary” 2ndllNone group.

Luckily for DeeRu, everything has been relatively smooth for him in his career, before he got into the industry he revealed he did his research and due diligence on various artists so he knew exactly what he was getting into from the beginning and believes anyone entering as a novice should do the same. DeeRu believes that repetition is the father to success and works on perfecting his craft every chance he gets. He also encourages his fans to never give up on their dreams.

In his interview, DeeRu tells us about his motto “One of the most pertinent mottos I live by is “Anything calculated to precise precision leaves no room for flaws.” Out of his 8 singles, his favorite track is “My Life.”  He is currently working on two tracks “All I heard” about a friend who lost her son to gang violence and “I don’t wanna know” which is a collaboration with his friend G Fletch.

DeeRu is strictly an independent artist and to show your support you can listen to his tracks with the info provided below: