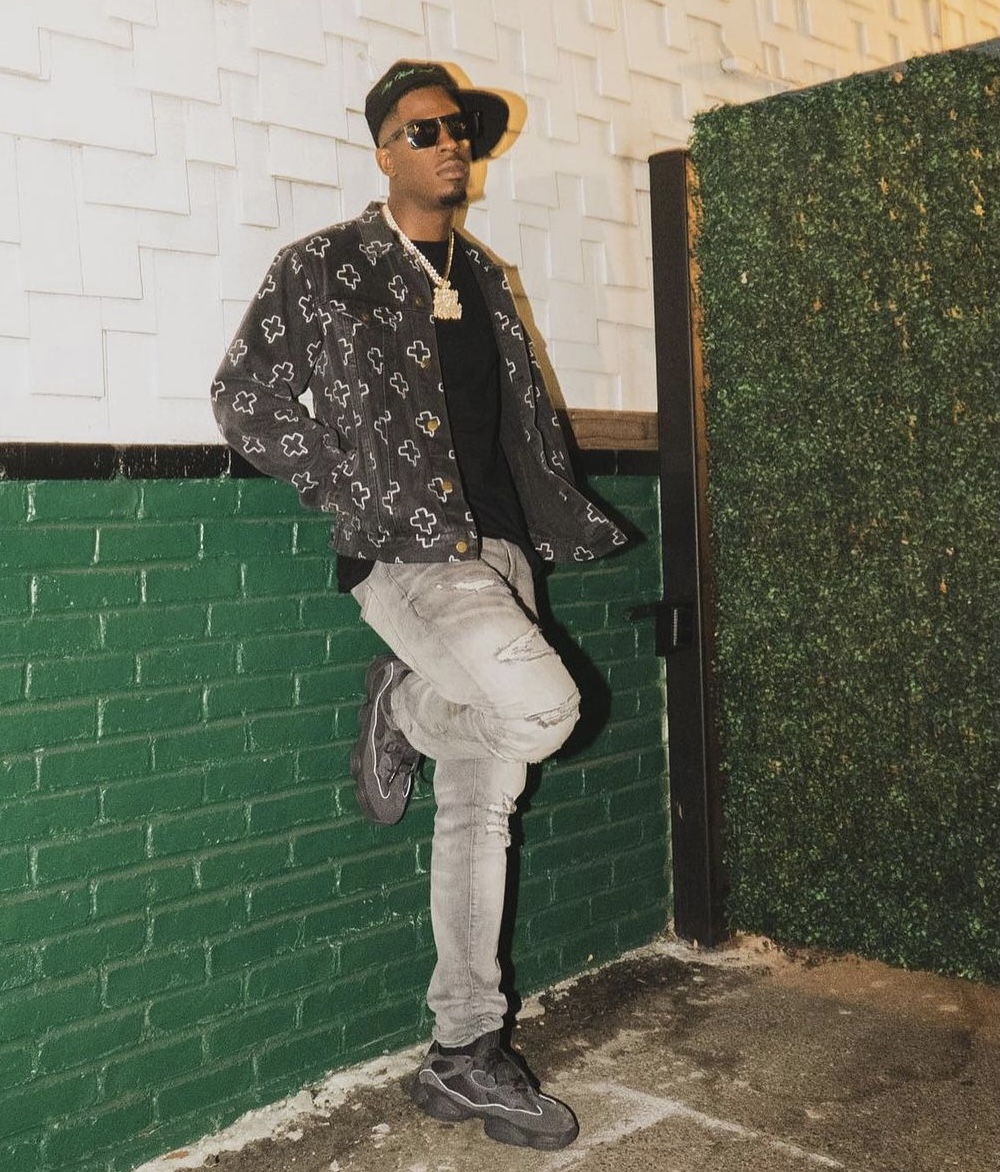 Big Glizzy is an independent Hip-Hop artist from Long Beach, California. A novice to the rap game as he has only been in the industry for five months and has reached over five thousand in one of his most recent music videos “IBAN” (I’ll Be A) released two months ago. He writes all his music and is working on producing and engineering his own tracks. Back in High School, everyone nick-named him Glizzy because at the time it meant “I’m good or I’m Cool.” As he got older he discovered it meant “Gun” and decided to stick with it.

His inspiration stems from the woman in his family who introduced him to various oldies growing up. To this day he still takes the time to listen to older music as he has developed an amazing ear for music and can tell when his songs are a hit because he says he will always be his biggest critic. Big Glizzyss motivation comes from his little brother and father. His father taught him to work ethic at a young age. He consistently strives to be a good role model to his younger brother and the younger generation by not giving off any negative energy and showing himself in a positive light for his fans.

Has it been a smooth road to get to where you are now in your career? Are there any obstacles you had to overcome?

What community events have you contributed to and why is giving back to the community important to you?

Is there a motto or quote that you live by?

Big Glizzy’s end goal is to reach 100k views on his music videos, be on billboards,  win a grammy, or be nominated for one. We were told he will have a big name on his next track, so keep your eyes peeled! To help Big Glizzy achieve his goals you can stream his music here: You can find him on Apple Music or Spotify, Instagram/Twitter: Bigglizzy_2